Rockies get permission to allow 21,000 fans at Coors Field

The team also announced it will host 7,000 vaccinated health-care providers and first-responders for the first homestand. 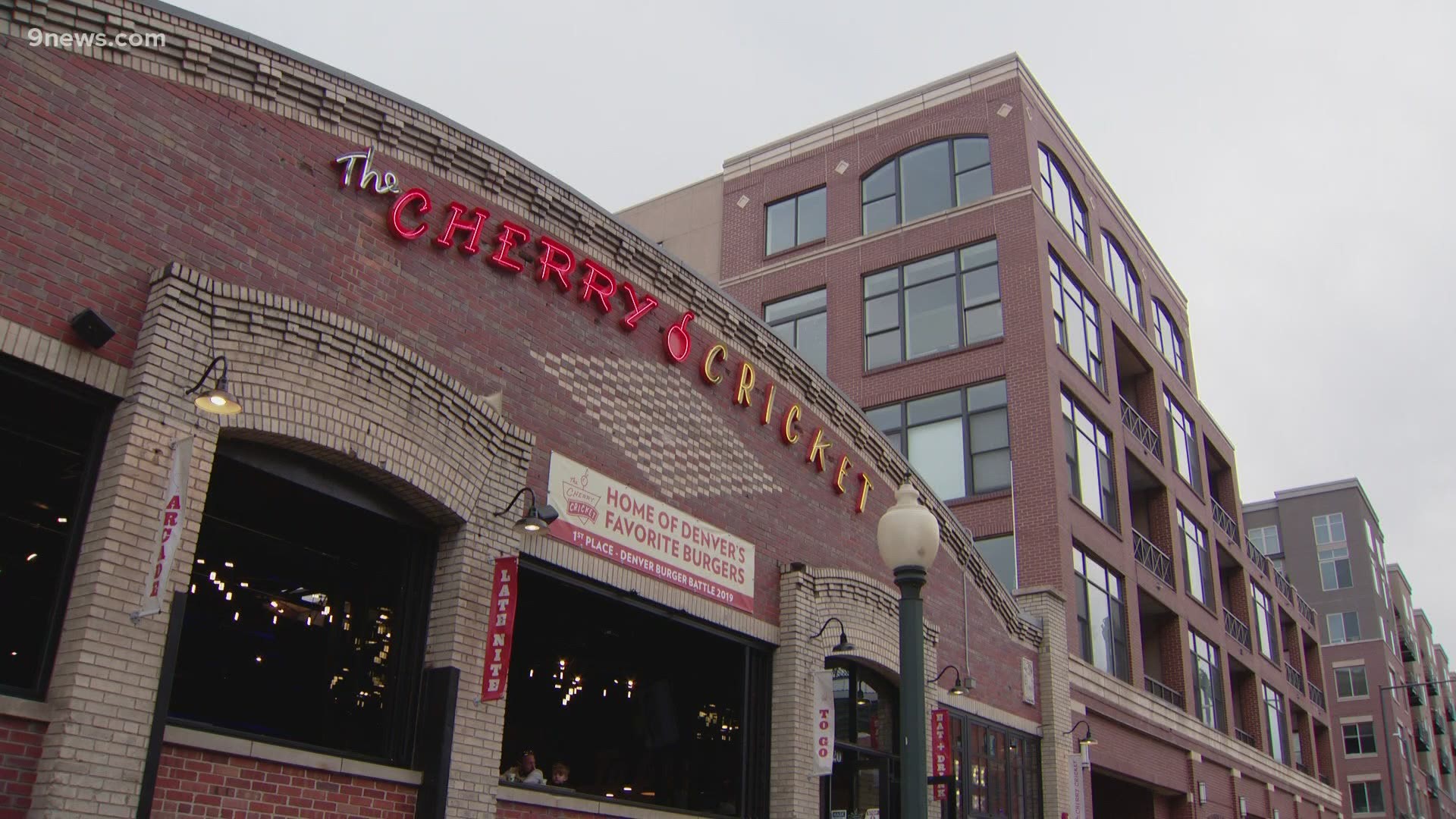 DENVER — The Colorado Rockies announced Tuesday that the state has granted a variance that will allow 21,000 fans to attend games Coors Field beginning Opening Day on April 1.

As COVID-19 conditions continue to improve in Colorado, the team said the state approved increasing the planned capacity from 25% of Coors Field's capacity, which would be 12,500 fans, to 42.6% capacity.

The Rockies also announced that it will host 7,000 vaccinated health-care providers and first-responders for the team's first homestand of the season.

It will be the first time fans will be allowed into Coors Field since 2019, as fans couldn't attend games at the ballpark during the 2020 season due to the pandemic.

“We couldn’t be happier to be inviting Rockies fans back into Coors Field,” said Rockies COO Greg Feasel. “It took a lot of hard work from a lot of people, and we thank the State of Colorado, the City and County of Denver, and their health officials, along with MLB for partnering with us to ensure that our thorough and detailed plan complies with all health and safety measures.”

RELATED: Some fans will be allowed to return to Coors Field this spring, but not Dinger

And, under the new variance, the related headline you see above is actually ... no longer accurate. Dinger will now be returning to games, but because of social distancing/the lack of CDC data about COVID-19 transmission and dinosaurs (probably), he will not be interacting with fans as usual.

Ticket's for April's home go on sale on March 11, and Rockies Plan Holders will get the first opportunity to secure tickets for the first homestand.

If inventory allows, the team will announce ticket sales to the general public at a later date.