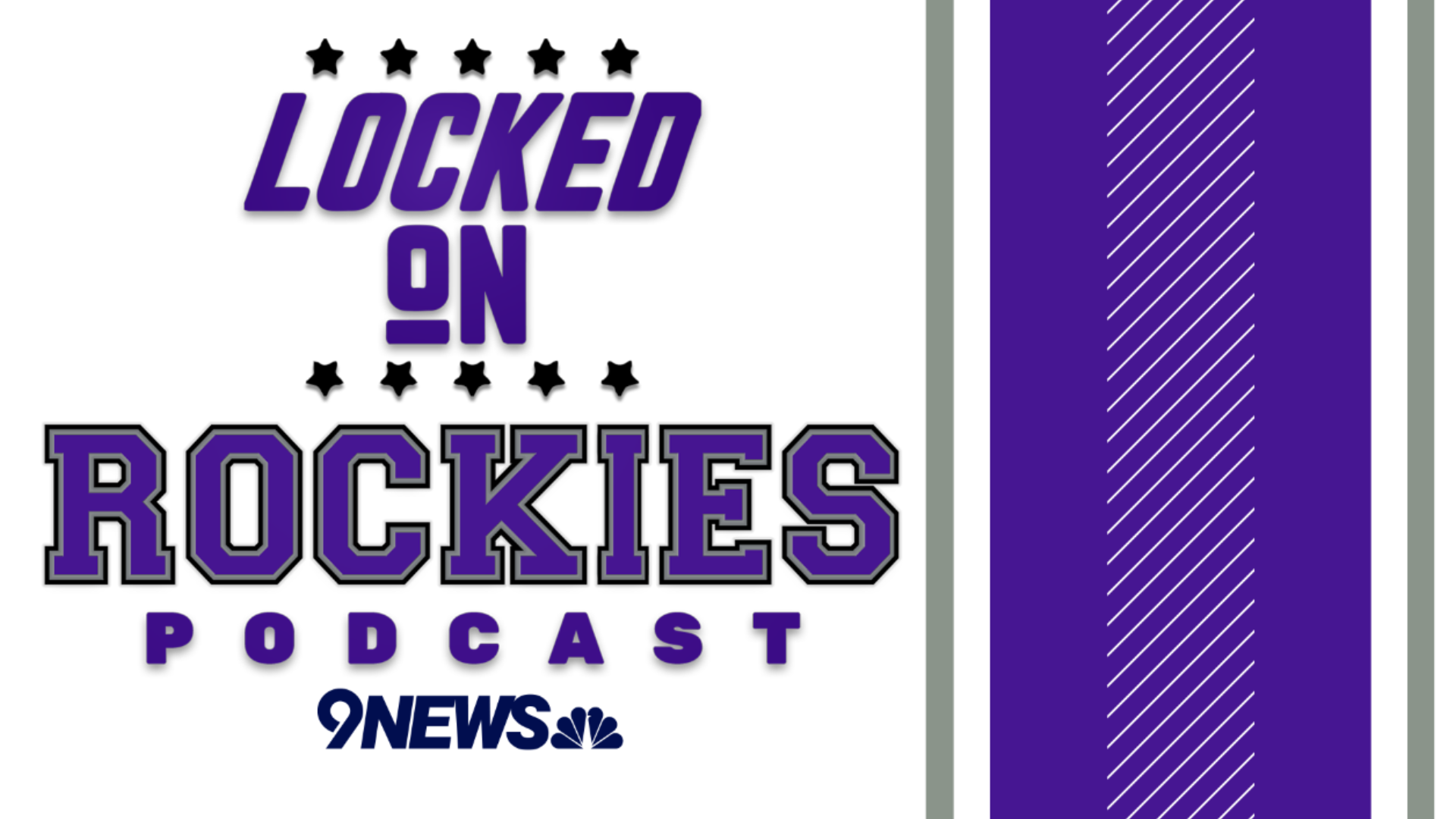 The 28-year-old Grandview High grad signed a minor league contract with the Rockies that includes a Major League Spring Training invite, according to the Rockies.

The team hopes he can return to his form of 2015, when he was called up to the Majors with the New York Yankees. That season, Bird hit 11 homers with 31 RBI after getting called up in mid-August. He finished the 2015 season as the Yankees' starting first baseman after Mark Teixiera suffered a season-ending injury after fouling a pitch off his leg.

Bird has battled injuries since that 2015 season, including missing the entire 2016 season after having shoulder surgery to repair a torn labrum.

The Rangers recalled Bird in late July, but he suffered an injury and was designated for assignment without having appeared in a game with them.

Bird was a catcher at Grandview, starring with future major league pitcher Kevin Gausman. Bird was named Colorado's Player of the Year his senior season in 2011 and was drafted by the Yankees in the 5th round of that year's draft.