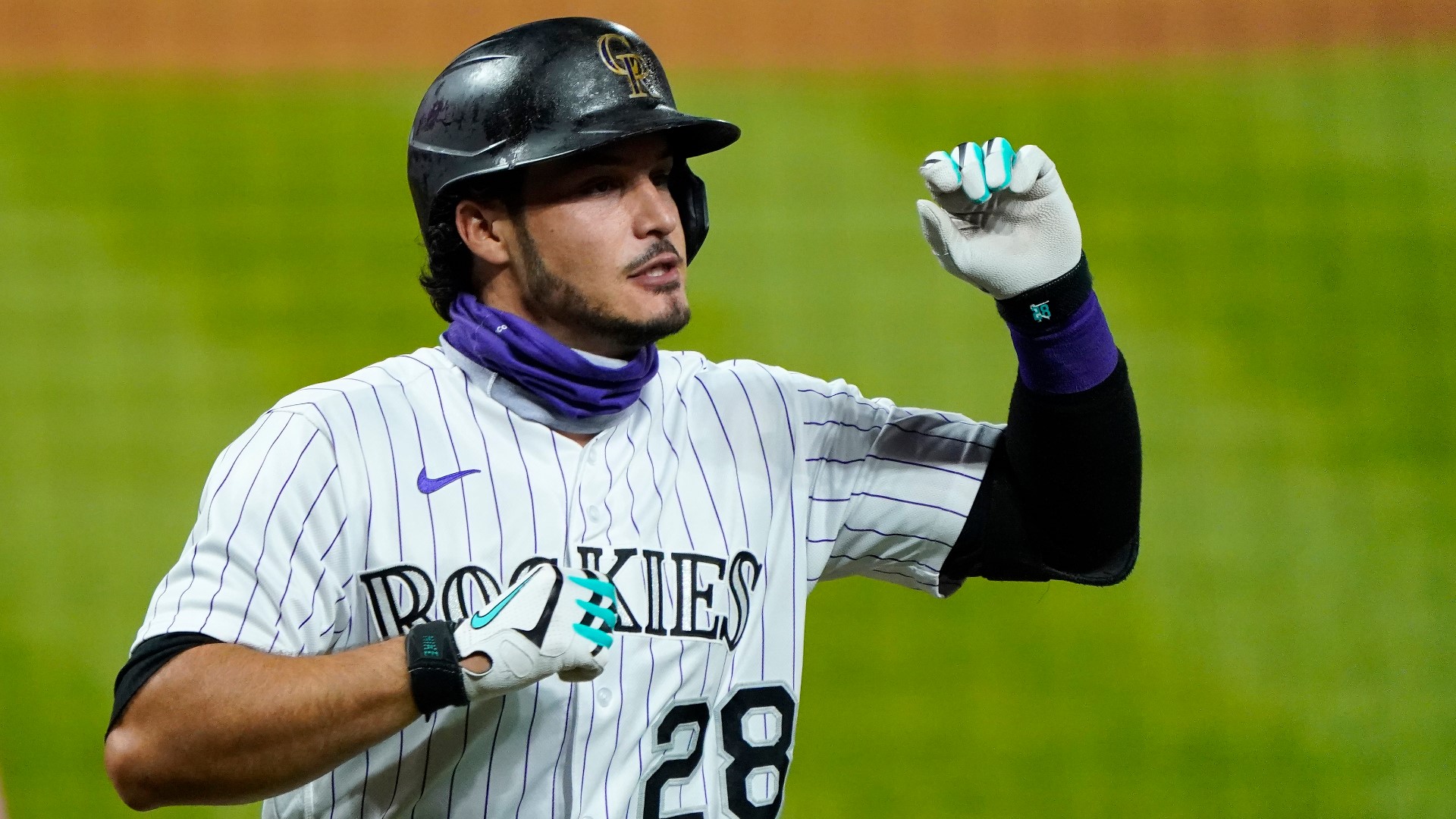 DENVER — The news Colorado Rockies fans were dreading for days is finally official.

Nolan Arenado is no longer a member of the team.

The Rockies officially announced the Arenado trade on Monday night, saying the team had sent the All-Star and "cash considerations" to the St. Louis Cardinals in exchange for five players. Multiple reports say the cash is $50M heading from Colorado to St. Louis along with Arenado.

RELATED: 'He wanted to move on': Monfort, Bridich open up about Arenado trade

The other prospects all didn't play baseball in 2020 due to the COVID-19 pandemic. All four have minor league experience, but none were rated as top-5 prospects in the St. Louis organization.

Arenado signed a $260 million, eight-year deal with Colorado in February 2019 and is owed $199 million for the six remaining seasons. He can opt-out of the deal after the 2021 season.

The 29-year-old has eight Gold Glove Awards, the most of any player in franchise history. He's also a five-time All-Star.

> Watch the full press conference below: 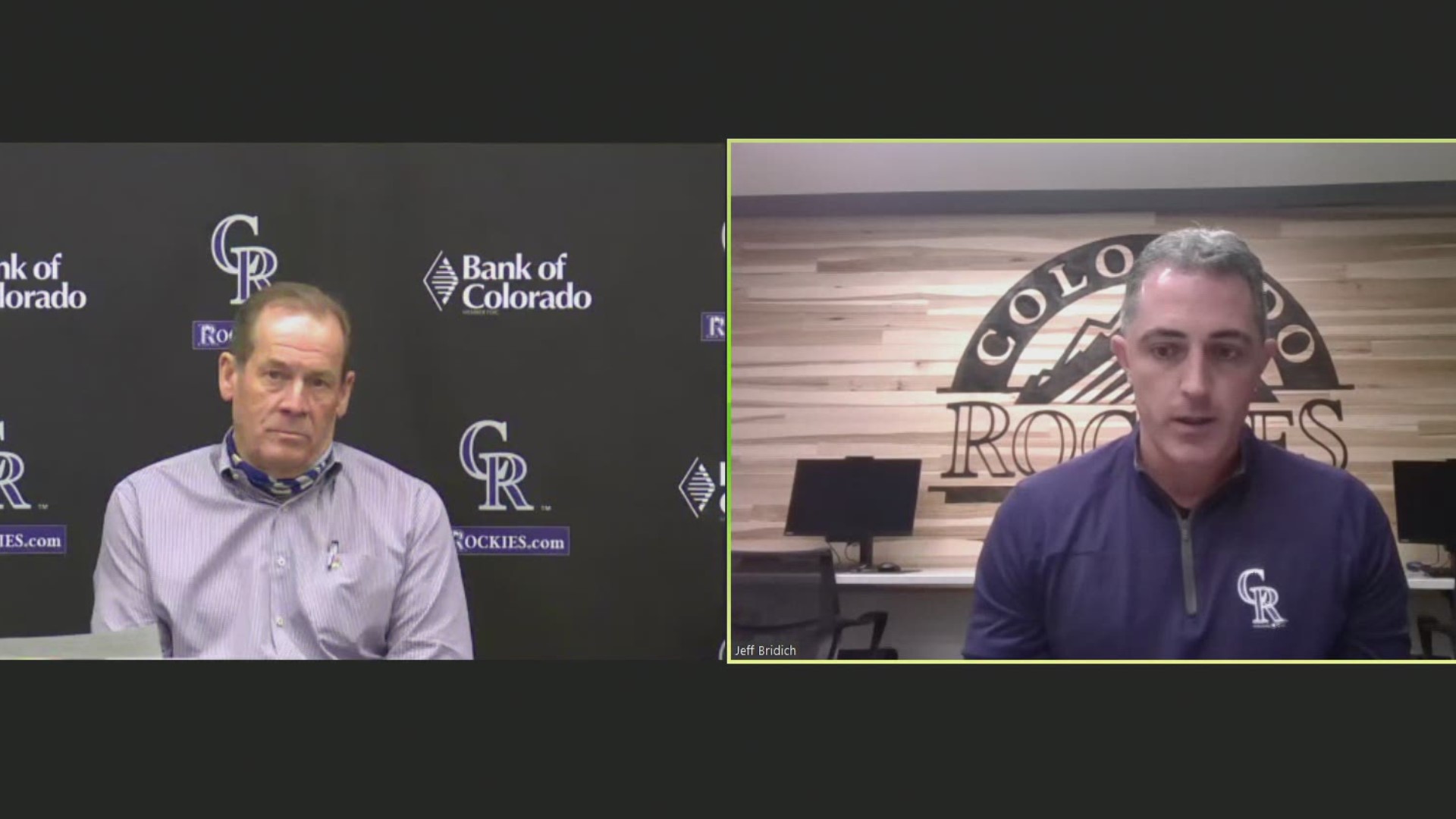