In return to (exhibition) baseball, Rockies use three home runs to beat Rangers

Daniel Murphy, Nolan Arenado and David Dahl all hit home runs in one of the team's final tune-up games before starting the regular season on Friday. 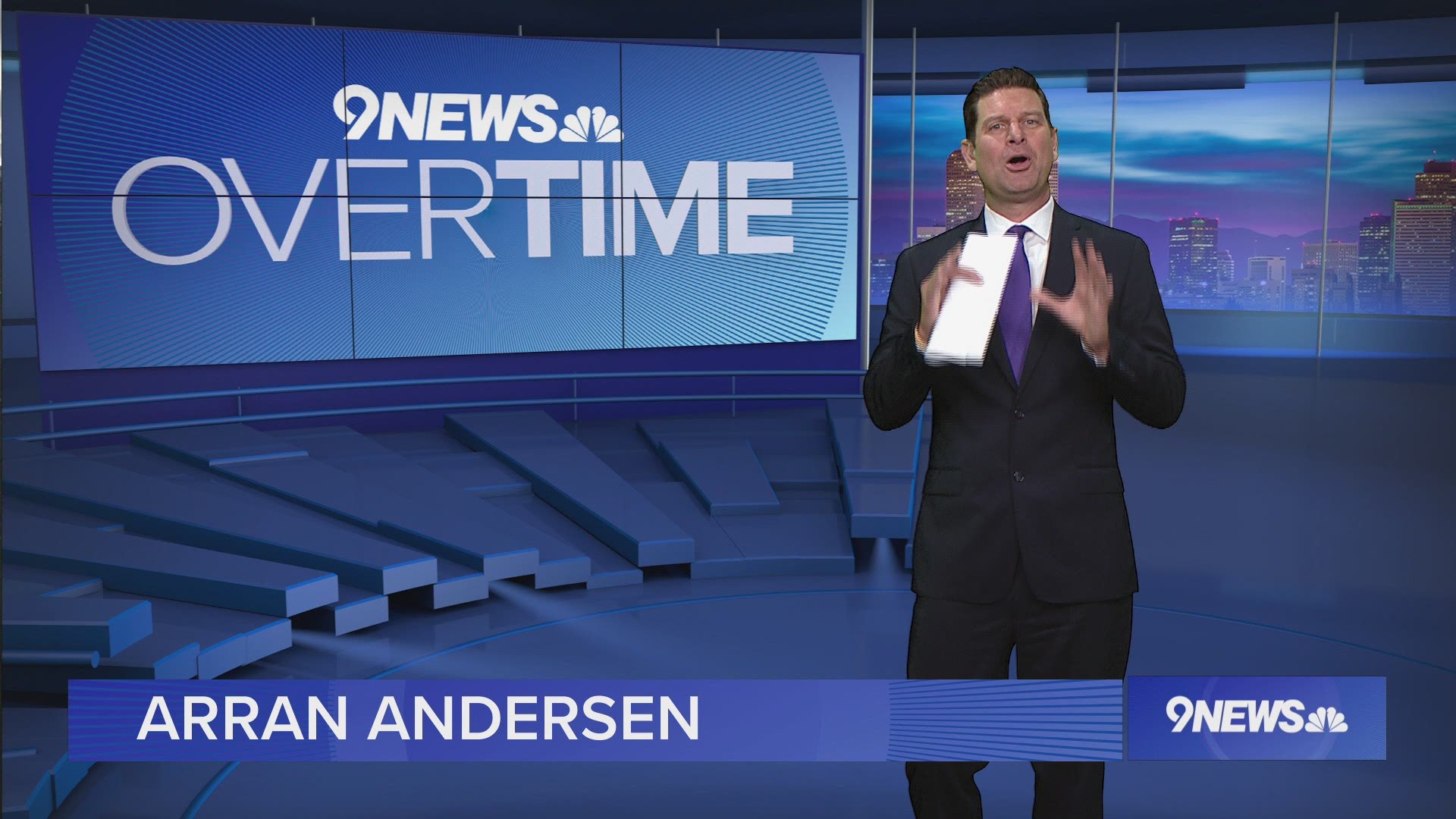 ARLINGTON, Texas — For the first time in a long time, the Colorado Rockies played another MLB team on Tuesday night.

In fact, it had been more than four months since that had happened. The Rockies returned in style with a dominating 5-1 win over the Texas Rangers, while belting three home runs in the first-ever exhibition game played at Globe Life Field in Arlington Texas.

Daniel Murphy kicked off the festivities in the second inning, launching a solo home run to give the team a 1-0 lead. Nolan Arenado hit a two-run shot in the fourth inning and David Dahl went deep in the fifth to give Colorado a 5-0 lead.

"It was really fun to play against somebody different other than the Rockies," Arenado said on a conference call after the win. "There's nothing like facing another team and other big leaguers in a big league stadium. We're all working on things to get ready for Friday."

Ashton Goudeau was the team's starting pitcher, and he put together two innings of shutout baseball. Chi Chi Gonzalez and Jeff Hoffman each followed with two scoreless innings of their own. Daniel Bard, whose comeback to big league baseball has been well documented, gave up the only run in one inning pitched.

>> Video above: Rockies outfielder Blackmon easing back into baseball after return from COVID-19

The two teams will play another exhibition game on Wednesday night before the regular season begins, and the games count, on Friday night. The pandemic-shortened 60-game season will be MLB's shortest since 1878.

Colorado doesn't return home until July 31, when they'll host the San Diego Padres at Coors Field. Fans won't be allowed to attend that game, but might be able to later in the 2020 season.