On this day in sports: Blackmon goes 6-for-6 in first Rockies home opener

On April 4, 2014, Charlie Blackmon went 6-for-6 with five RBI in his first Colorado Rockies home opener. 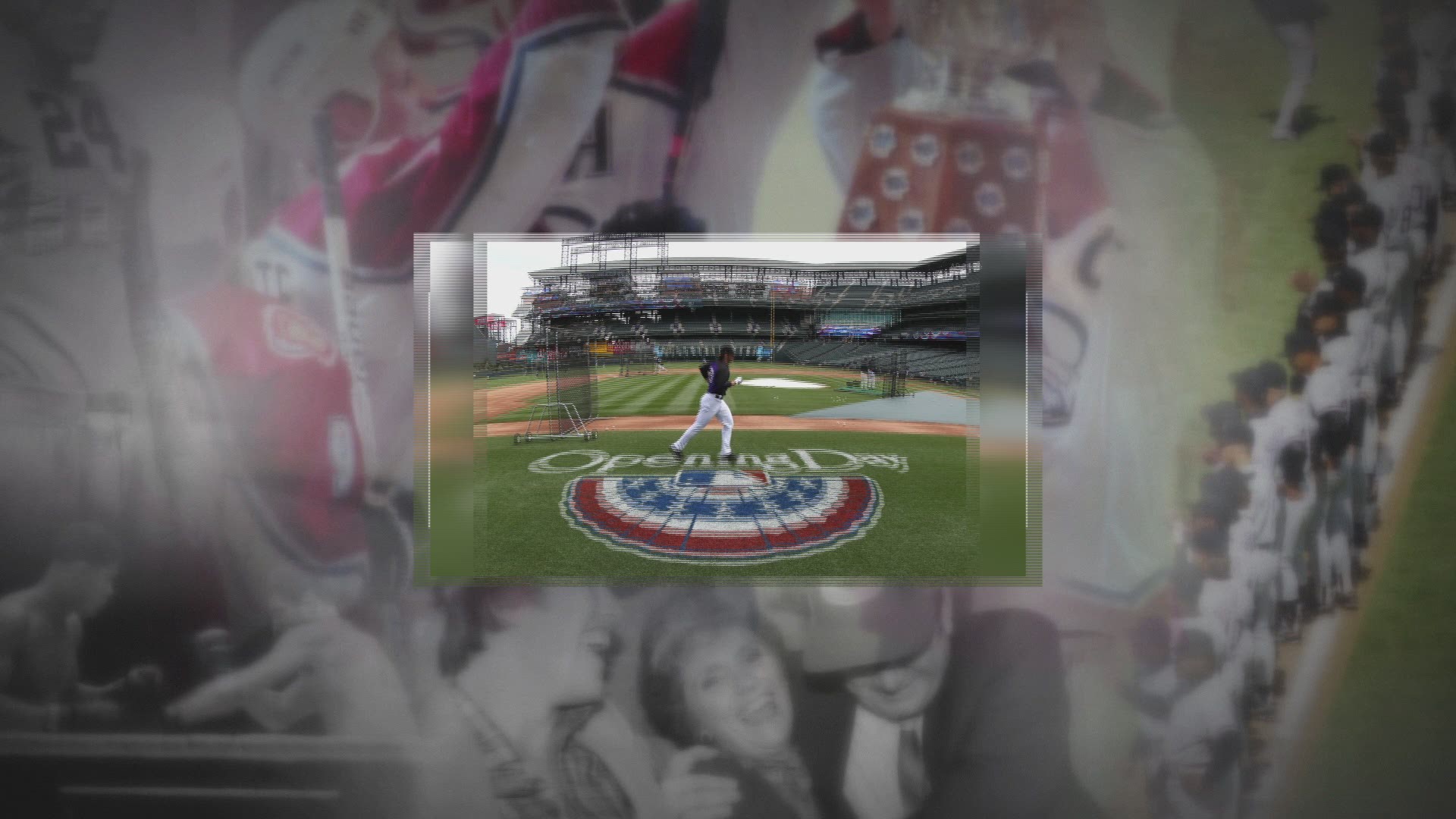 Those who went were treated to an impressive offensive performance by outfielder Charlie Blackmon, who was playing in his first home opener.

His big day at the plate led the Rockies to a dominant 12-2 win over the Arizona Diamondbacks.

RELATED: On this day in sports: Popovich ejected 63 seconds into Nuggets game

RELATED: On this day in sports: Rockies debut Mike Hampton