The Thomas Jefferson HS graduate was impressive in his MLB debut for the Rockies' 2017 home opener. 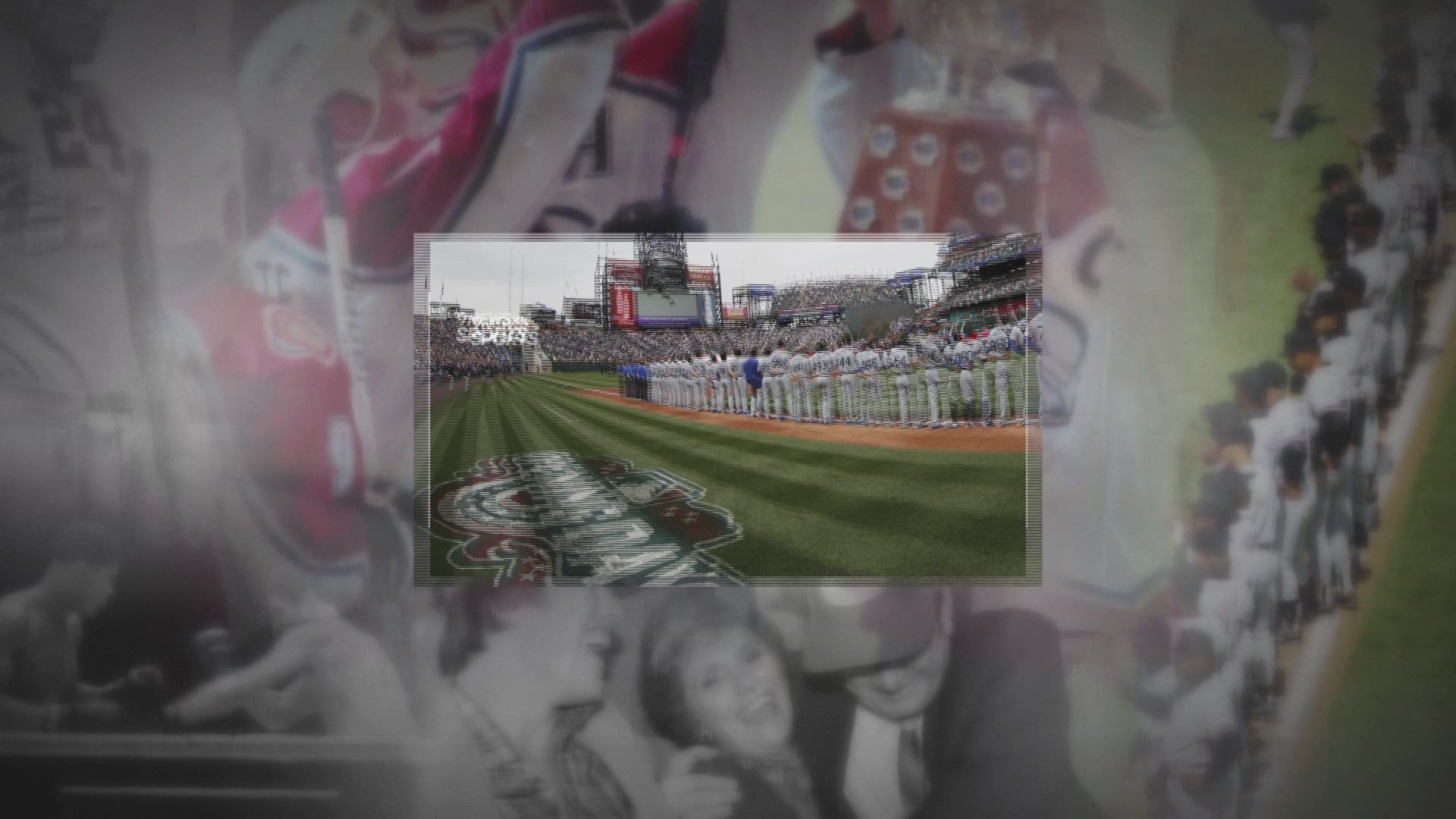 DENVER — It was a moment Kyle Freeland dreamed about, making his major-league debut on the mound for his hometown team.

A graduate of Thomas Jefferson High School, Freeland started his first MLB game on April 7, 2017, in the Colorado Rockies' home opener against the Los Angeles Dodgers.

Freeland was impressive, striking out six batters while allowing just four hits and one earned run through six innings. He even helped his own cause at the plate with his first career hit.

The Rockies held on to defeat the Dodgers 2-1 behind Freeland's solid performance.

RELATED: Rockies raise over $500K with 'Stay at Home Opener'

RELATED: On this day in sports: Colorado Rockies play their first MLB game

RELATED: On this day in sports: Blackmon goes 6-for-6 in first Rockies home opener