On this day in sports: Rockies President Keli McGregor passes away

On April 20, 2010 McGregor unexpectedly passed away while on a business trip in Utah. 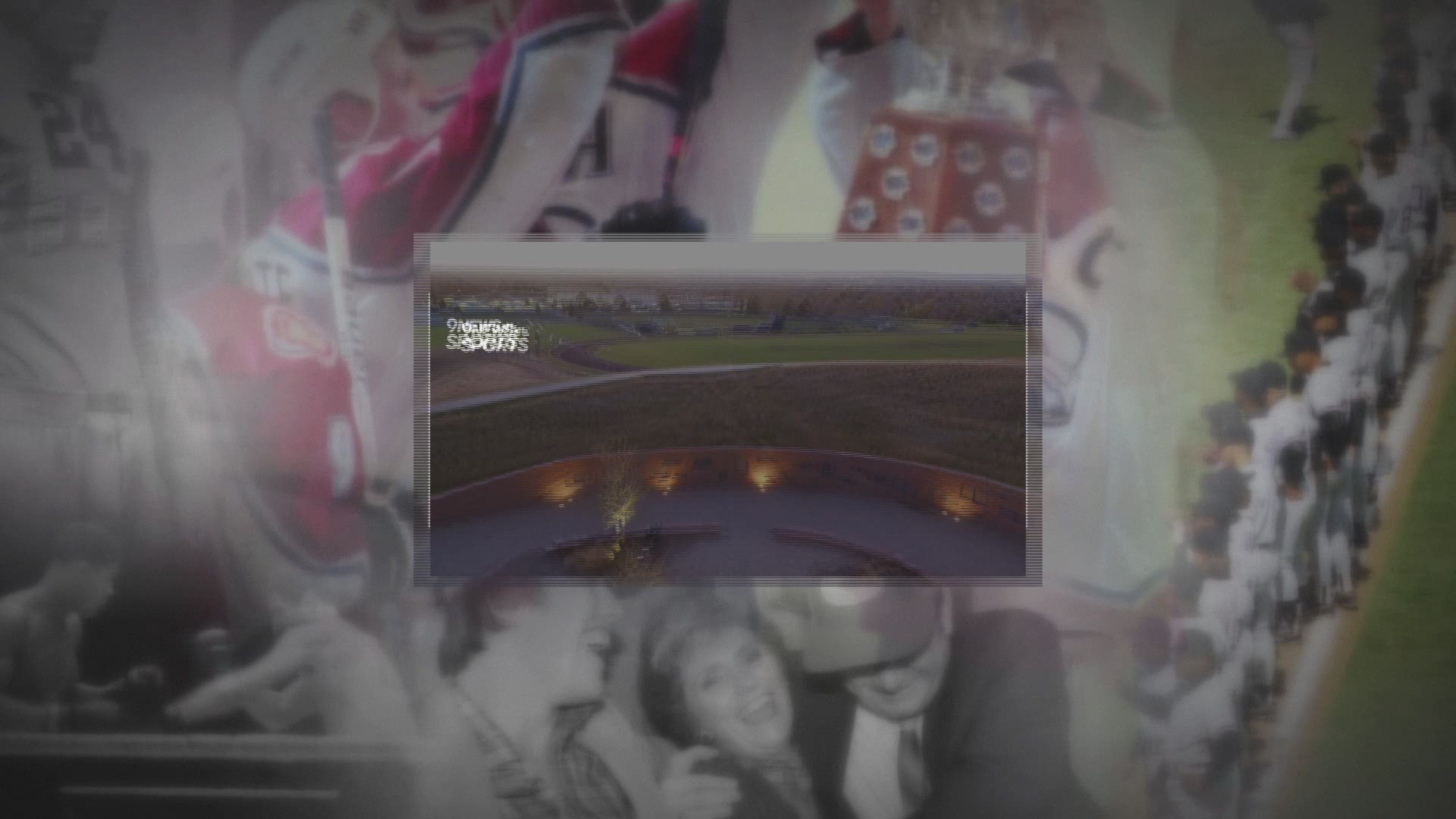 April 20 will always be a somber day in Colorado. The tragedy at Columbine High School will stick with us forever.

The Colorado Rockies and Denver sports community also remember April 20 as the day team President Keli McGregor passed away in 2010. He was on a business trip in Utah when he was found unresponsive in his hotel room.

McGregor was a beloved husband and father and universally respected throughout Colorado. He was a graduate of Lakewood High School, played college football at CSU and was a fourth round pick of the Denver Broncos in the 1985 NFL Draft.

He led the Rockies to their only World Series appearance in 2007 and now has his initials, "KSM," displayed at Coors Field next to the retired numbers. McGregor will soon be remembered outside the stadium as well, with McGregor Square currently under construction.

McGregor was just 47 years old when he passed away.

Watch the video above as we look back on the extraordinary life of Keli McGregor.

RELATED: On this day in sports: Rockies secure first-ever win in franchise history