The All-Star has been the subject of trade rumors throughout the offseason. 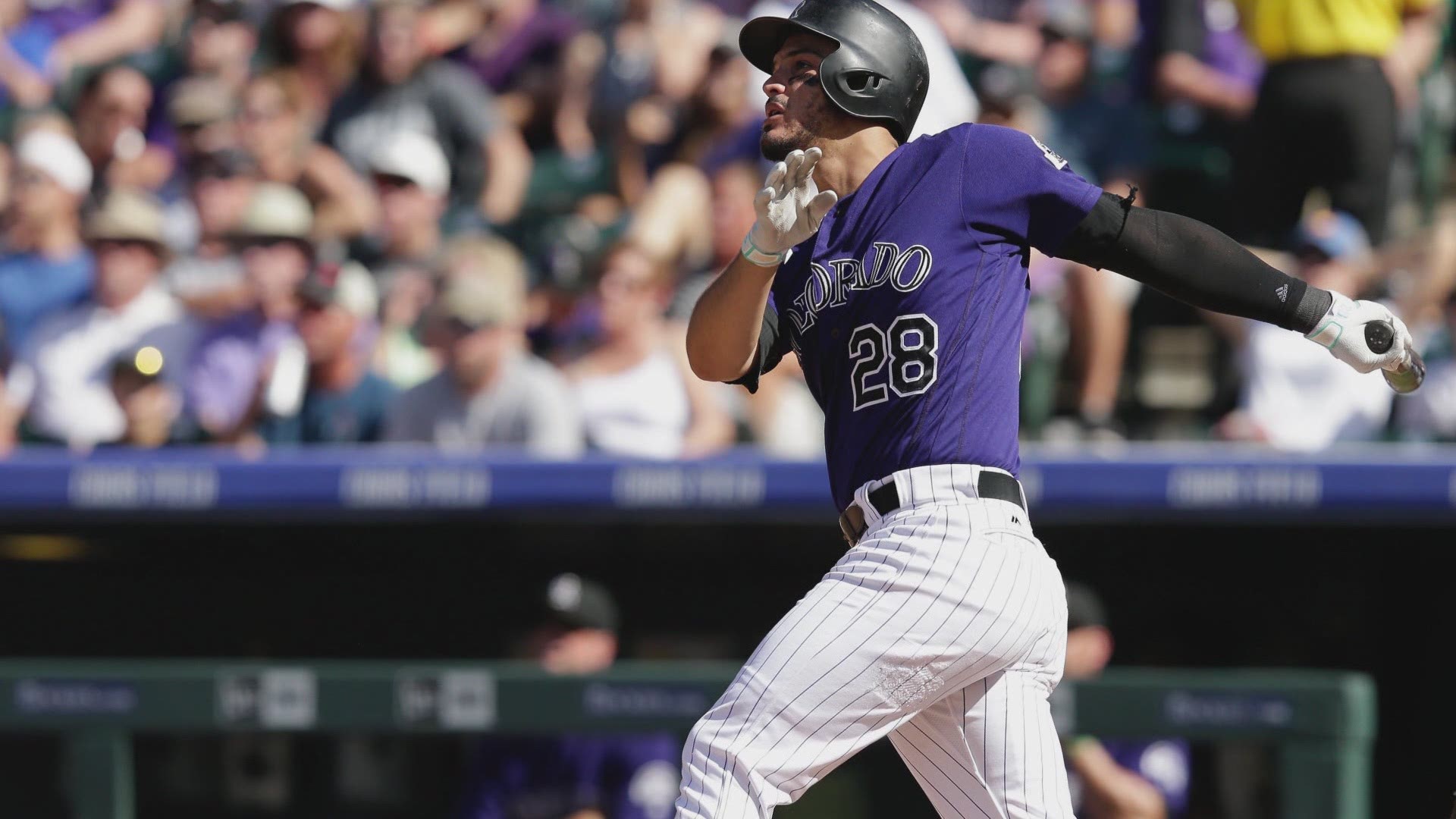 In a text exchange with Thomas Harding from MLB.com Arenado said, “there’s a lot of disrespect from people there that I don’t want to be a part of. You can quote that,” according to Harding.

>> In the video above Arenado talks about taking a trip to Cuba in 2017.

Arenado has been the subject of multiple trade rumors throughout the offseason after Colorado's disappointing 2019 season in which the team finished with a 71-91 record.

The All-Star also told The Denver Post he felt "disrespected" by the team, amidst reports general manager Jeff Bridich was no longer pursuing an Arenado trade.

“With the season coming up and spring training on the horizon, we are going to start focusing on that,” Bridich said according to Patrick Saunders of The Denver Post. “We have listened to teams regarding Nolan and really nothing has come of it. We are going to move forward pretty much as we expected — with Nolan in the purple and black and as our third baseman."

Arenado signed an eight-year, $260M deal last offseason. The deal includes a full no-trade clause and allows Arenado to opt out after the 2021 season.

RELATED: Rockies to retire No. 33 in honor of Larry Walker