Rockies' Kyle Freeland on no Opening Day: 'I don't think anyone ever expects this'

The Colorado native spoke with reporters via conference call on Wednesday to discuss his emotions on baseball season not starting as expected. 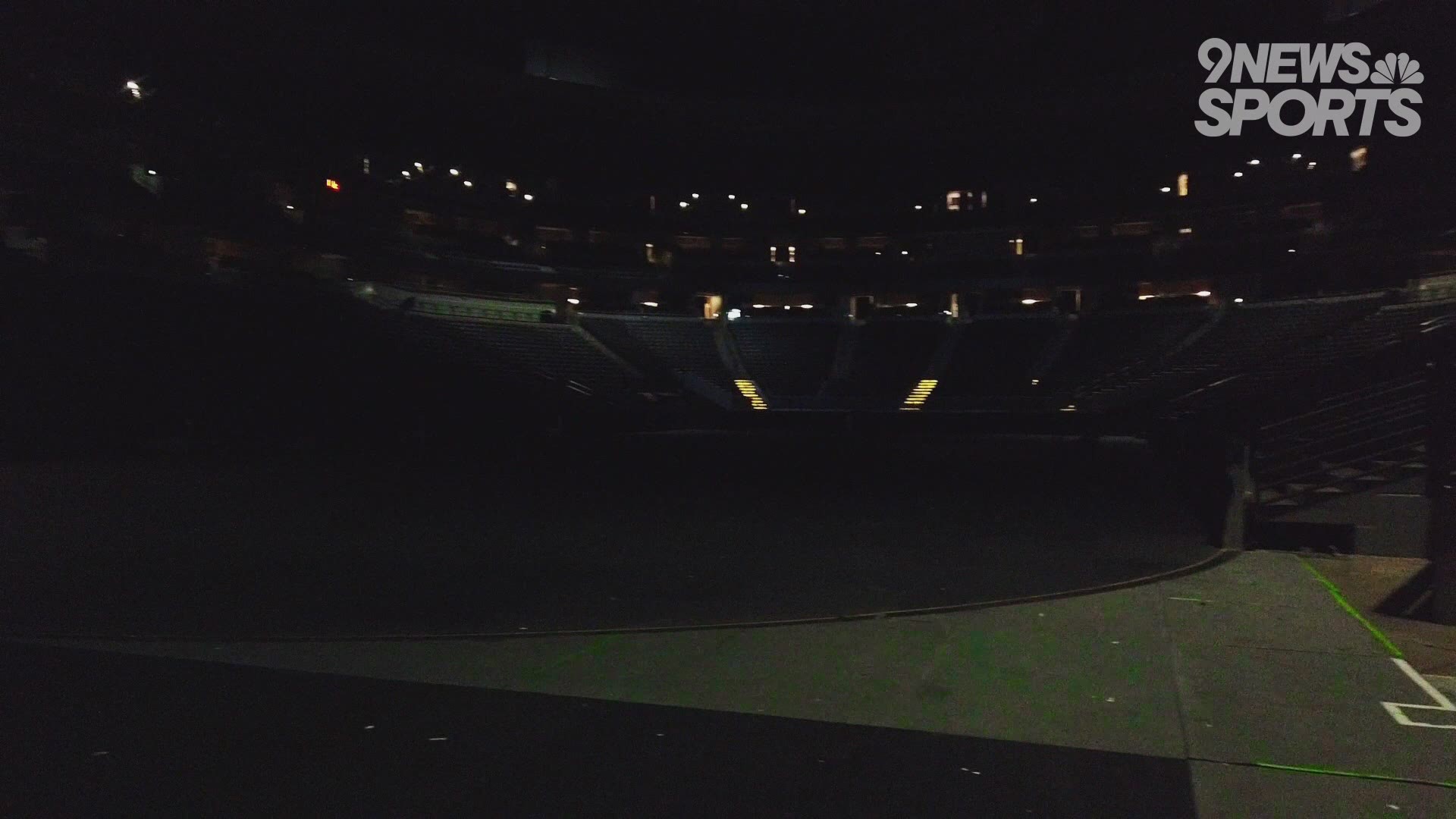 SCOTTSDALE, Ariz — The Rockies were supposed to play real, meaningful baseball on Thursday.

Yes, the calendar says late March but Colorado was scheduled to open its 2020 season on Thursday afternoon in San Diego against the Padres. By now, you know the whole sports world has been put on hold due to the coronavirus, and the game isn't going to happen.

A candidate to pitch Thursday would have been Denver native Kyle Freeland. He started opening day a season ago in Miami, and despite a disappointing 2019, may have been given the nod.

On Wednesday, Freeland spoke with Denver media via conference call and expressed how strange this situation is.

"It's definitely weird. They tell you to expect the unexpected and I don't think anyone ever expects this," Freeland said. "Not having an opening day, whether it's high school, collegiate, minor leagues or the big leagues is very strange."

Freeland propelled the Rockies to the playoffs in 2018, posting a 17-7 record and 2.85 ERA, while finishing fourth in National League Cy Young voting.

Last year, nothing seemed to work for the Thomas Jefferson alum.

Freeland struggled out of the gate and even spent some time in AAA. His final record of 3-11 and ERA of 6.73 made it a season to forget. Still, he was picked as a prime bounce-back candidate for 2020.

"Me personally, I'm still throwing pretty much every single day, keeping my arm going and keeping my body moving to just try to stay in the best baseball shape I can," Freeland said.

And with all the uncertainty that still exists in the sports world, some are wondering if MLB will play at all this season. Even general manager Jeff Bridich and manager Bud Black acknowledged it had crossed their minds last week.

Freeland, meanwhile, said he is staying optimistic the show will go on.

"Gosh, I hope so. I'm a glass half-full kind of guy on that,"  Freeland said. "I know as players we want to play. I'm sure owners and MLB players in general, we all want to play ball and we don't want the 2020 season to go to waste,"

Still, his perspective and mindset remain in the right spot.

"This whole thing with the (corona)virus comes first. That needs to be taken care of and needs to start calming down before we can start putting things in place," Freeland said.

The Rockies won't play meaningful baseball Thursday, or the Thursday after that. But hopefully, come summer, Coors Field will be full and the boys of summer will be back.