Bill Schmidt has been with the Rockies organization for 21 years, the team said in an announcement on Monday. 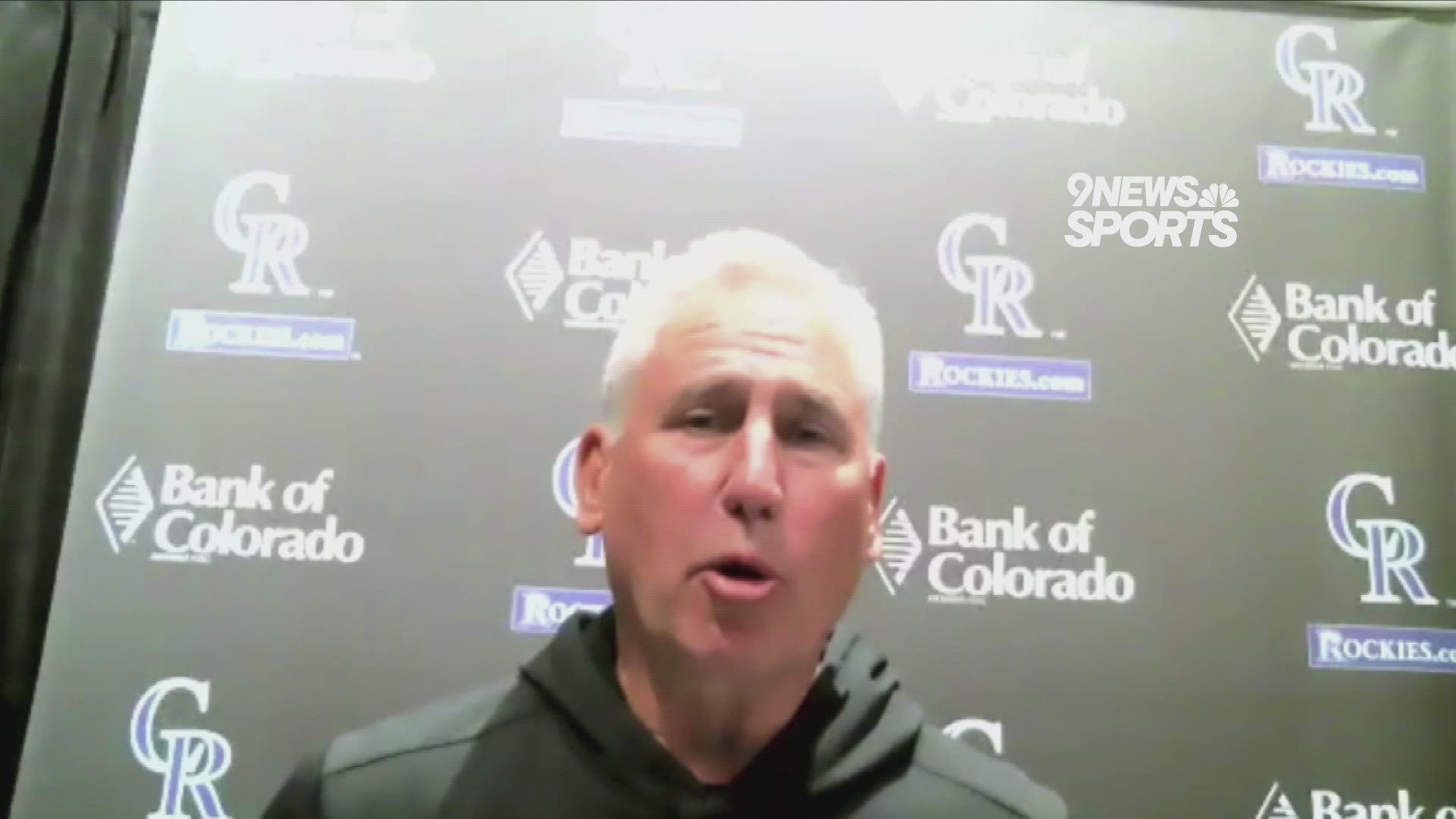 DENVER — The Colorado Rockies announced on Monday that Bill Schmidt is taking over as the team's interim general manager.

Schmidt has been the Rockies vice president of scouting for the past 13 years. Overall, he has more than 30 years of scouting experience, including 21 years with the Rockies organization.

“After discussions with the baseball department heads, we have come to the conclusion that Bill is the right person for interim GM,” said President Greg Feasel. “Bill’s experience and his relationships from top to bottom throughout our organization, including the players, coaches and staff on the field, more than qualify him for this role.”

As interim general manager, Schmidt will oversee the club's baseball operations. The club said they will begin their search for a new general manager after the 2021 playoffs.

Schmidt replaces former GM Jeff Bridich, who resigned on April 26. Bridich had been in that position since 2014 and had come under fire after trading All-Star third baseman Nolan Arenado to the St. Louis Cardinals before the 2021 season.

The Rockies are currently 10-18 and in last place in the National League West.

They begin a three-game series against the surprising division-leading San Francisco Giants at Coors Field on Monday evening.

RELATED: Tim Tebow reportedly worked out with the Jacksonville Jaguars – as a tight end