Appearing on MLB Network Radio on SiriusXM Black said the Rockies will not be trading the star pitcher before the July 30 deadline. 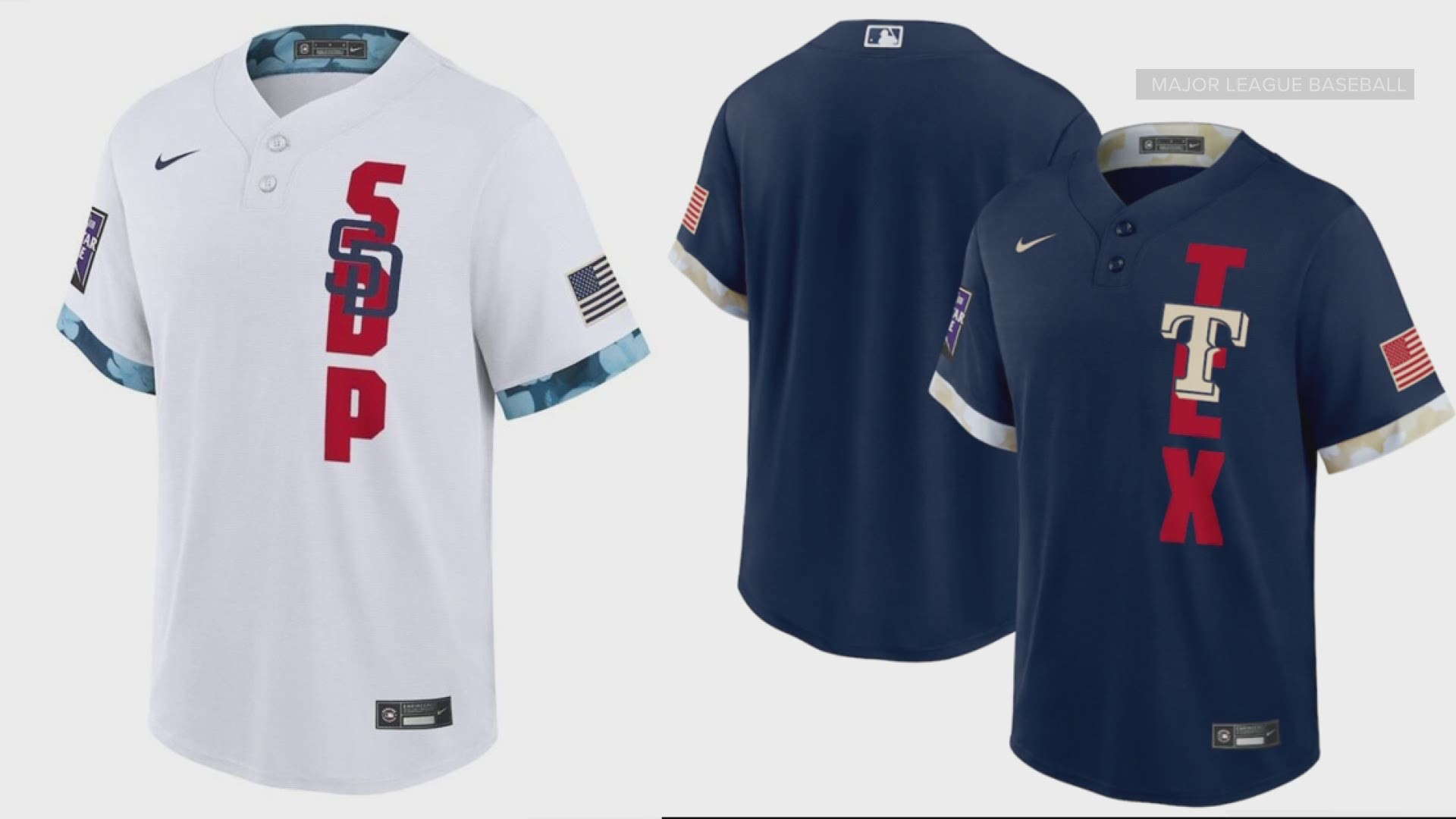 DENVER — When Colorado Rockies star third-baseman Nolan Arenado was traded to the St. Louis Cardinals in early February, fans were not happy.

It created speculation that shortstop Trevor Story would be the next one out the door, along with pitchers Germán Márquez and Jon Gray.

But on Tuesday morning appearing on MLB Network Radio on SiriusXM, Black was insistent that Márquez, who was just named to his first All-Star Game, will not be moved before the July 30 deadline.

"He's on a multi-year deal so we have him for a couple more years and I think that (former Rockies GM) Jeff (Bridich) when he was here and now (current Rockies GM) Billy (Schmidt), I mean, you know, through his agent or even through Germán, he's not going anywhere," Black said. "So even though it might be out there, there might be some noise, we let our guys know that these guys aren't going to be traded."

Germán Márquez is just the eighth @Rockies pitcher to be named an All-Star.

They aren't letting him get away. #Rockies pic.twitter.com/YETwR9R7Ny

Márquez is 7-6 this season for the Rockies with a 3.59 ERA. He took a no-hitter into the 9th inning against the Pirates in a start earlier last week, after retiring the first 17 hitters against the Mariners the start before that.

Black went on to say that Rockies owner Dick Monfort feels the same way about Márquez not being traded, along with "a few other guys too."

Whether that is Story, Gray or others, Black didn't address specifically, but Rockies fans can breathe a little easier knowing that according to the current manager, Márquez will be here for the long haul.

Also of note on Tuesday was the Rockies announcing Black was invited by Dodgers manager Dave Roberts to help manage the National League in the All-Star Game.

Head Athletic Trainer of the Rockies, Keith Dugger, and Director of Physical Performance, Gabe Bauer, will join Black on the NL staff.

The game is slated for a week from tonight, July 13, at Coors Field. It will be in Denver for the first time since 1998 after it was moved from Atlanta earlier this year due to a new voting law.

RELATED: Germán Márquez comes within 3 outs of 8th no-hitter of 2021