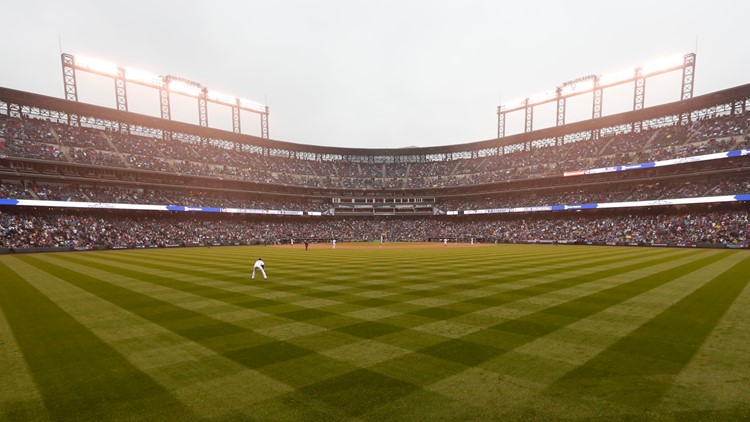 Scott replaces Darren Holmes, who's been in the role since 2015. Colorado is coming off a 71-91 season in which the pitching staff turned in a 5.56 ERA. It was the third-highest ERA for a single season in franchise history.

The 51-year-old Scott has been a part of the Rockies organization since 2009. He's spent the last three seasons as one of the team's pitching coordinators. He also has served as a pitching coach for different Rockies affiliations, including 2015-16 with Triple-A Albuquerque.