The All-Star said he was sick for about 36 hours with a cough, headache and body aches. 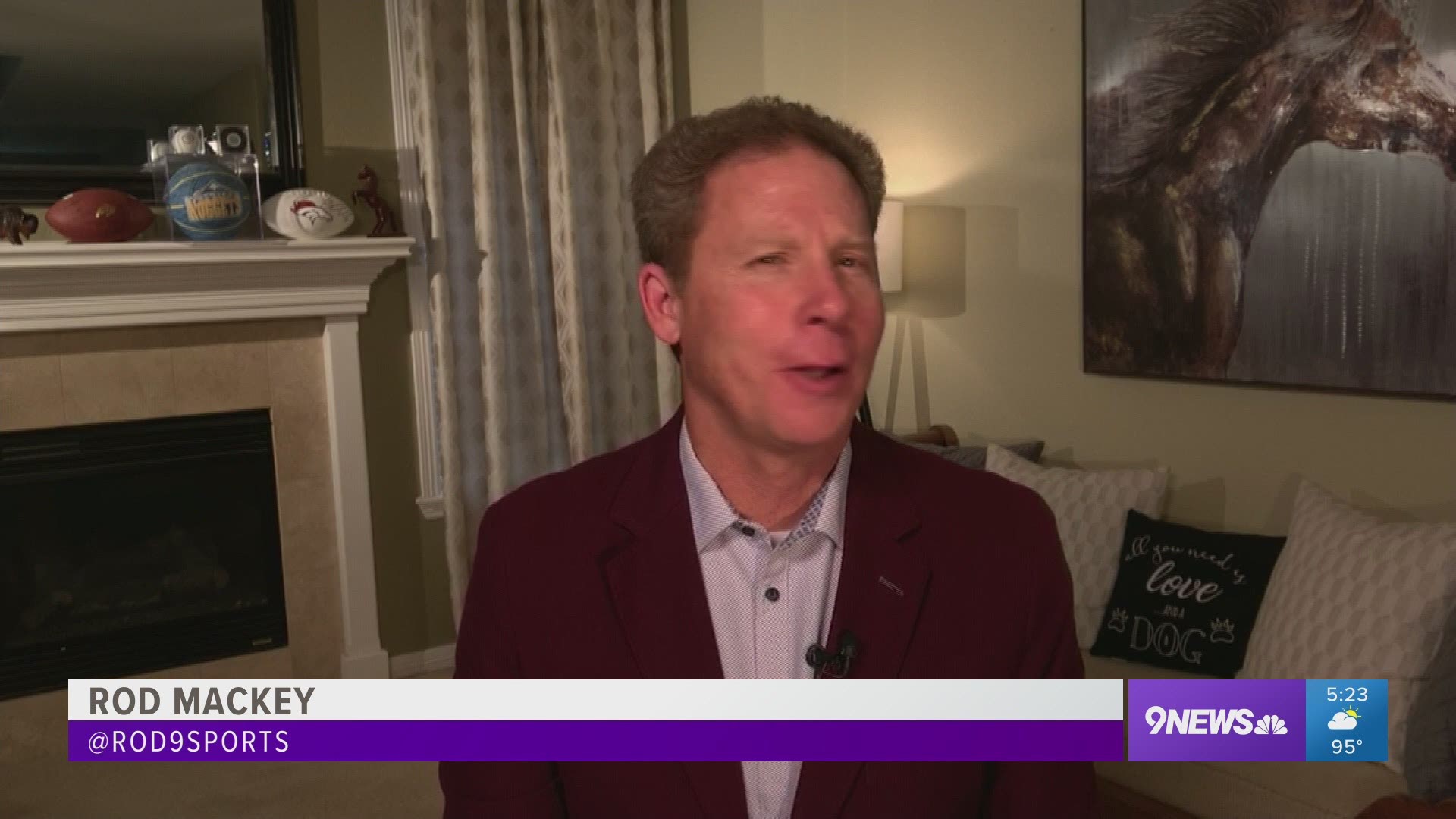 The team had been working out without him as they prepare for the 60-game season, but got a big boost with a healthy Blackmon back in the building.

The All-Star outfielder said he's had ultrasounds and x-rays done on his lungs and heart and has been cleared to play.

"I feel great. I have felt that way for at least a couple weeks now. I had a day and a half of symptoms and after that, I started feeling much better," Blackmon said on a conference call Monday afternoon. "I want to be ready for opening day, (but) that's a pretty short period of time to get ready for Major League Baseball, but I'll do my best."

Blackmon said he never considered opting out of the season, but needed to be cleared by doctors before he could return. When asked about his experience with the virus, Blackmon offered up plenty of details.

"My symptoms were what I would consider mild flu symptoms. I had a headache, I had a bit of a cough and then I had some body aches. I just felt sick. But it only lasted for about 36 hours and I would consider it mild compared to the flu I had a couple of years ago," Blackmon said. "I'm lucky that my COVID experience was not nearly as severe. I know that it does affect everybody a little differently, but I would consider the symptoms that I felt to be mild."

While the Rockies have been back at Coors Field for more than a week, Blackmon was thrilled to join them on Monday. The isolation was starting to take its toll.

"I'm very happy to be back. It's nice to just walk through the locker room and see your buddy, see your teammates. These are people you spend so much time with normally this time of year and people that I really enjoy being around. It's nice to get back. I was getting kind of bored there sitting in the basement in quarantine by myself," Blackmon said.

With health and safety protocols in place, including no high-fives among players, Blackmon said he's happy with the measures being taken. He also feels like he's "out of the woods" when it comes to the virus.

Blackmon noted he'd be open to being the team's designated hitter to start the season and not play in the field if his body still needs more time to get into game shape.

Colorado opens in Texas against the Rangers on July 24.