Desmond wrote on Instagram that with "four young children who have lots of questions about what's going on in the world, home is where I need to be right now." 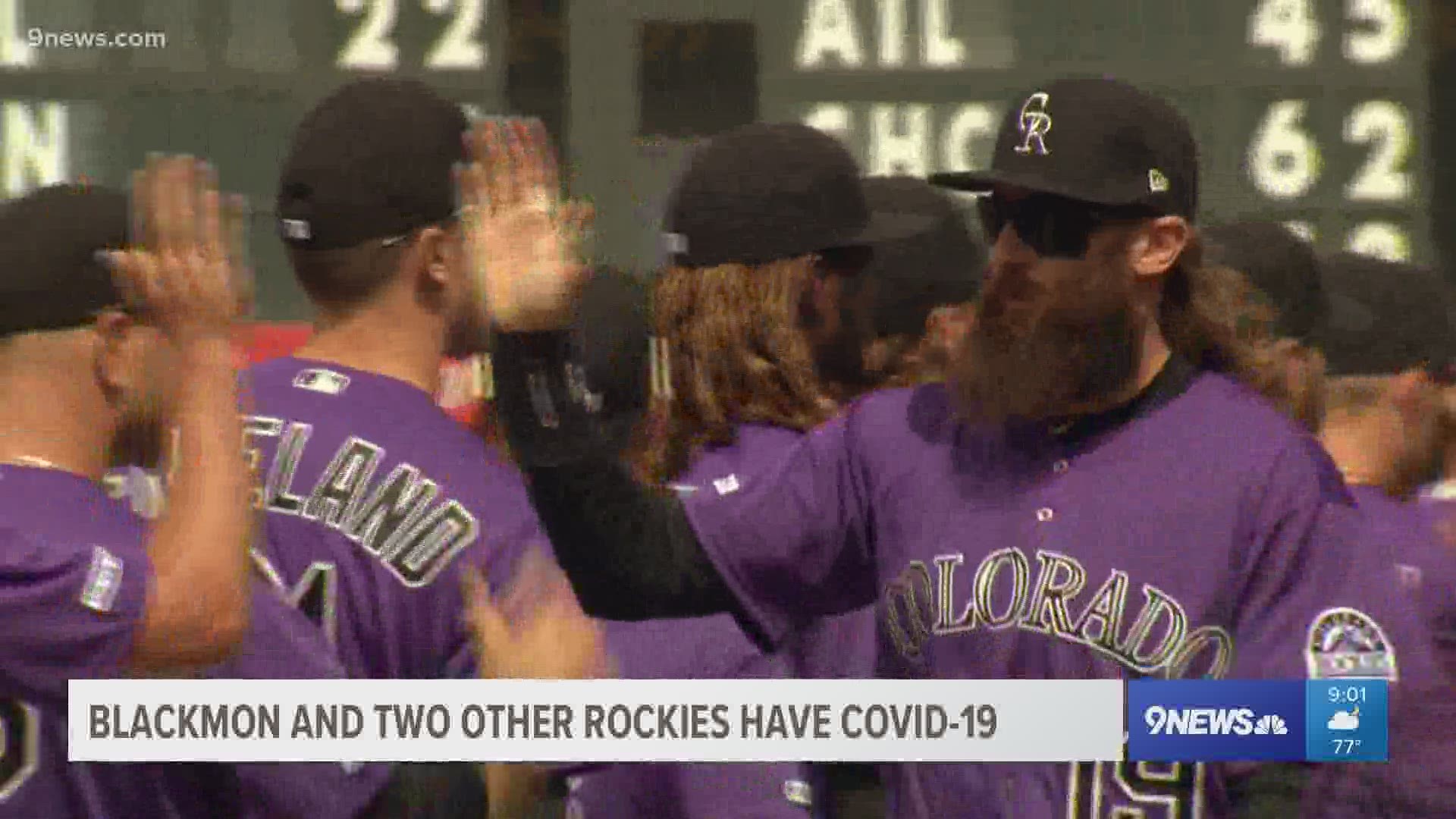 "The COVID-19 pandemic has made this baseball season one that is a risk I am not comfortable taking. But that doesn't mean I'm leaving baseball behind for the year. I'll be right here, at my old little league, and I'm working with everyone involved to make sure we get Sarasota youth baseball back on track. It's what I can do, in the scheme of so much. So, I am," Desmond wrote.

Desmond went on to say that with a pregnant wife and "four young children who have lots of questions about what's going on in the world, home is where I need to be right now."

The Instagram post, which is below, was nine photos long and touched on the lack of diversity in baseball among many other topics.

Desmond became the fourth MLB player to announce he will sit out the 60-game season slated to begin on July 23 or 24. If Desmond has a medical issue, he can still collect his 2020 prorated salary, which was supposed to be $15 million for 162 games. If not, he won't be paid for this season or accrue any service time.