Collins becomes the first MLB player to opt out since the Miami Marlins announced a COVID-19 outbreak among their players and coaches. 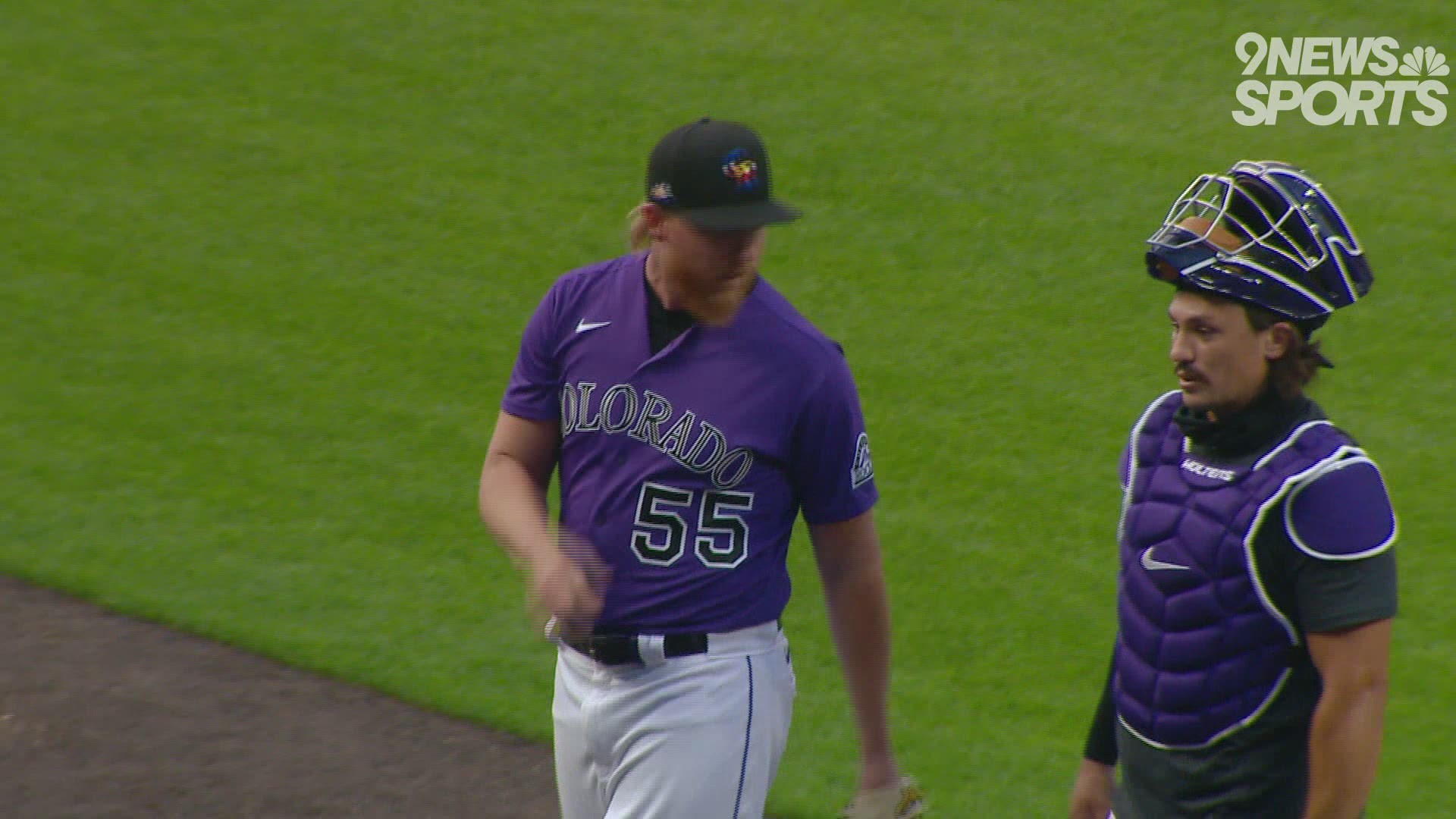 DENVER — The Colorado Rockies say left-handed reliever Tim Collins has decided not to play this season because of concerns over the coronavirus pandemic.

Collins was part of Colorado’s 60-player pool and was assigned to the alternate training site in Albuquerque, New Mexico. He's the second member of the Rockies organization to opt out of the 2020 season.

He becomes the first MLB player to opt out since the Miami Marlins announced a COVID-19 outbreak among their players and coaches and that their game Monday night against Baltimore was postponed.

Rockies outfielder Ian Desmond said earlier this month that he would skip the season to focus on his young family and to help revitalize youth baseball in his home state of Florida.

Collins has played six major league seasons. Last year he appeared in nine games with the Chicago Cubs between stints with the Twins and Reds organizations.

The Rockies announced today that left-handed pitcher Tim Collins has opted out of the 2020 season.