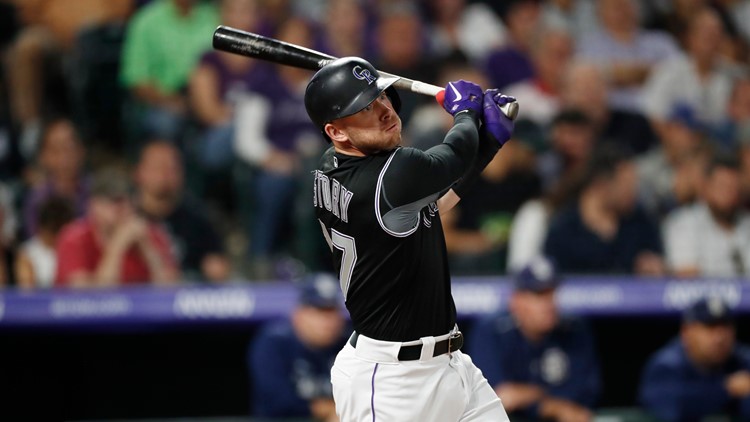 He did it again.

Having won his first Silver Slugger Award following the 2018 season, Story becomes the 10th player in Rockies history to win multiple Silver Sluggers. He is the second Rockies shortstop to earn the honor multiple times after Troy Tulowitzki won the award in 2010-11.

Below are some offensive highlights from Story’s 2019 season:

• Became the first Rockie with multiple seasons of at least 30 home runs and 20 stolen bases (five Rockies players had one such season, most recently Carlos González in 2010) … he is the second shortstop in Major League history with multiple 30/20 seasons, joining Alex Rodriguez (1998-99).