While the class was headlined by Jeter on Wednesday, the wait was a long time coming for Walker. 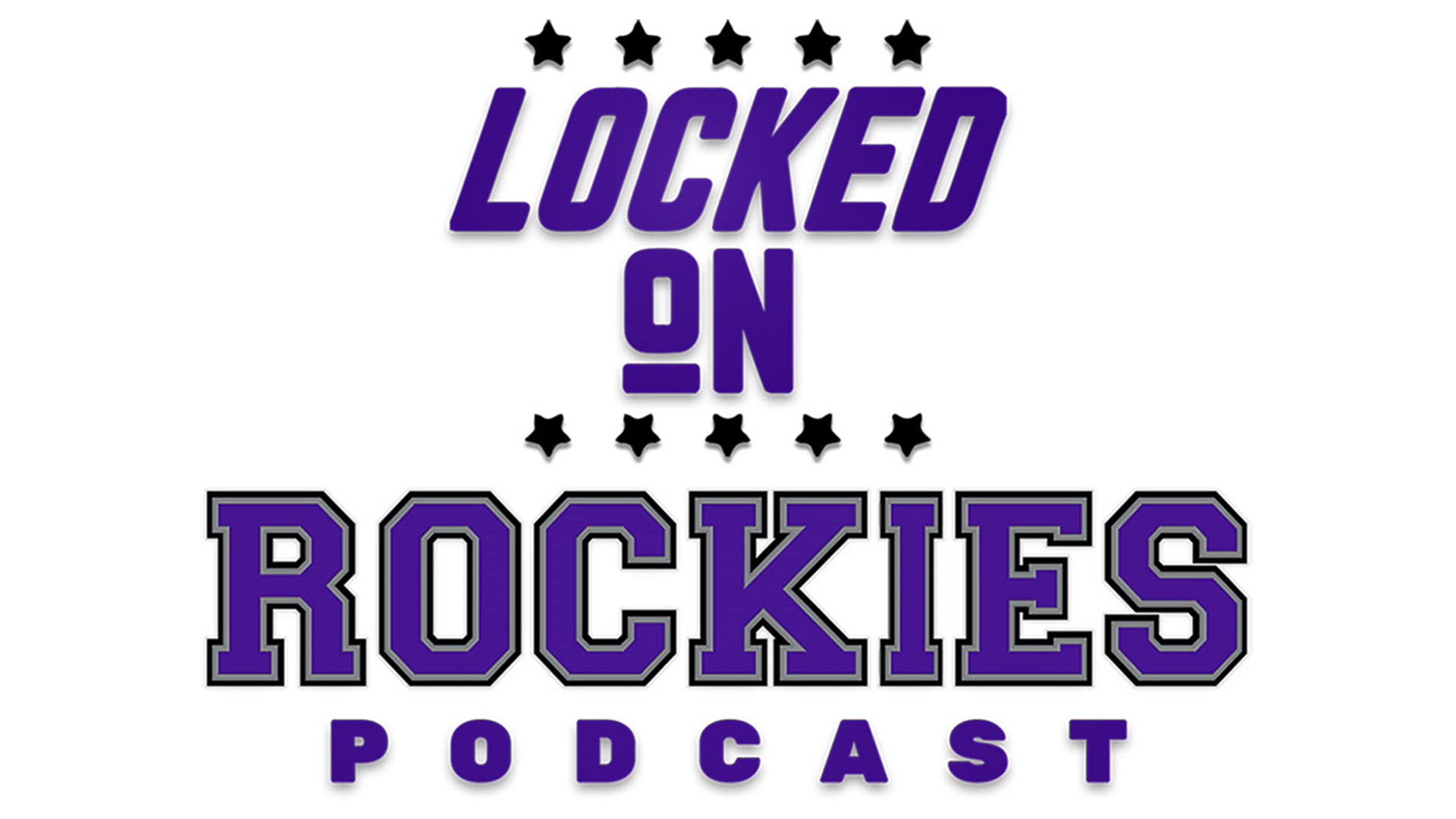 On a cloudy Wednesday afternoon with the temperature in the 70s and a few sprinkles in the air and adoring fans chanting his name, the former New York Yankees star shortstop and captain was inducted into the Baseball Hall of Fame after a long wait necessitated by the pandemic.

Greeted by raucous cheers in a crowd that included NBA luminaries Michael Jordan and Patrick Ewing, several of his former teammates, and Hall of Fame Yankees manager Joe Torre on the stage behind him, Jeter took the stage after fellow inductees Ted Simmons, Larry Walker and the late Marvin Miller were honored. Jeter was touched by the moment and acknowledged how different the ceremony seemed in the wake of the recent deaths of 10 Hall of Famers.

“I’m so honored to be inducted with you guys and linked to you forever,” he said. “The Hall of Fame is special because of those who are in it. We’ve lost way too many Hall of Famers over the last 20 months. These are all Hall of Famers who would have or could have been here, so for that reason it’s not the same.”

The ceremony was delayed a year because of the coronavirus pandemic and it didn’t matter much to Walker, the second Canadian elected to the Hall of Fame. He gave up hockey when he was 16 to focus on baseball. He was selected in his 10th and final year on the writers’ ballot after a stellar career with Montreal, Colorado and St. Louis that included 383 homers and three batting titles.

“It’s taken a little longer to reach this day (but) for all your support I’ve received throughout the years from my home country, I share this honor with every Canadian,” said Walker, who retired in 2005. “I hope that all you Canadian kids out there that have dreams of playing in the big leagues that see me here today gives you another reason to go after those dreams. To my adopted home, the United States, I thank you for allowing this Canadian kid to come into your country to live and play your great pastime. I think we’re all pretty fortunate to have to have two amazing countries side by side.”

The virus forced the Hall of Fame to cancel last year’s ceremony and this year’s was moved from its customary slot on a Sunday in late July to a midweek date.

>> Video above: Locked on Rockies: Larry the Legend heads to Cooperstown