Rockies fall behind early, score 5 in 9th to beat Rangers

The Rockies salvaged the finale of a three-game series after losing both the first two games by final score of 4-3. 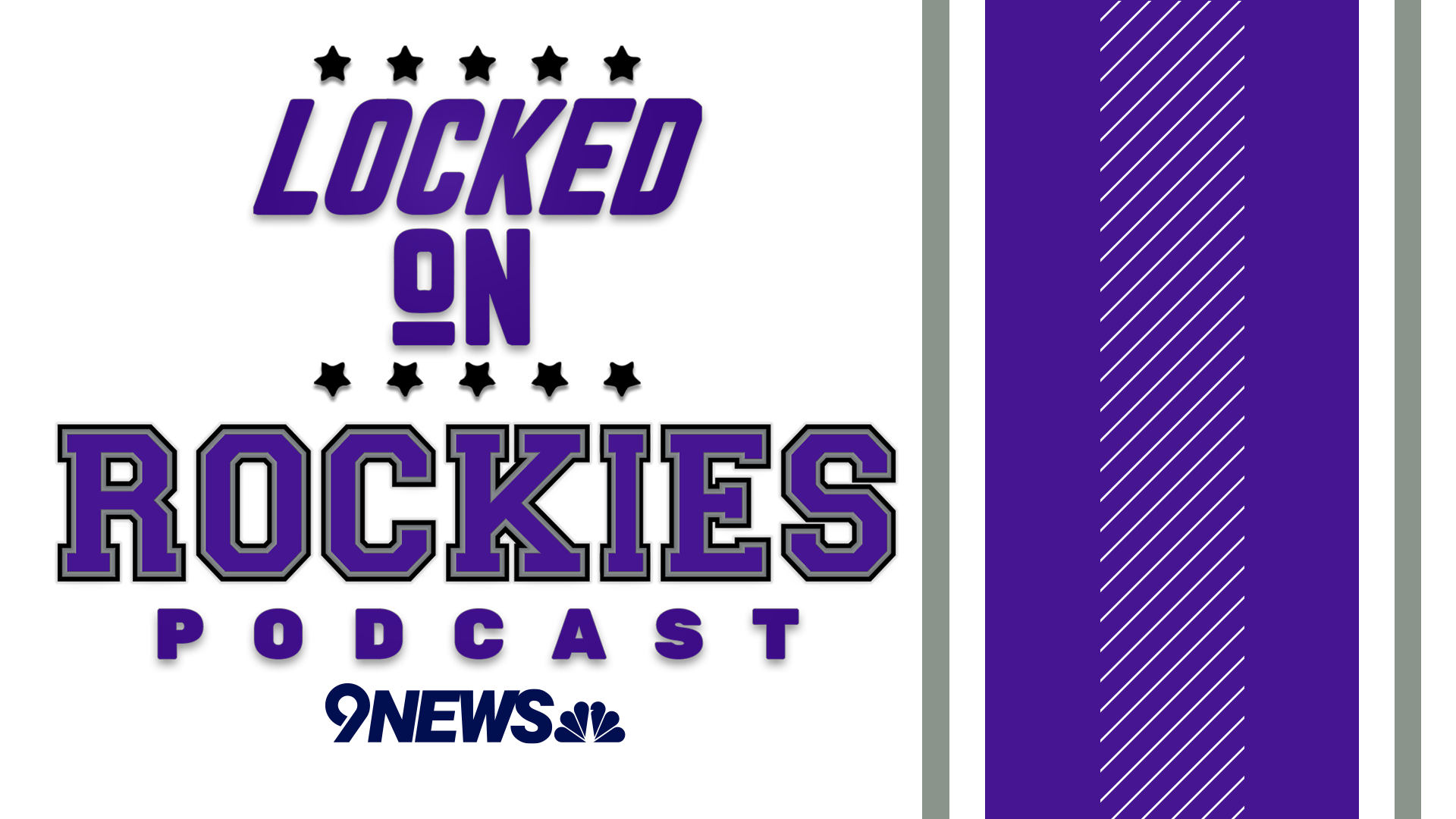 ARLINGTON, Texas — Brendan Rodgers’ two-run double put Colorado ahead during a five-run ninth inning, and the Rockies rallied from an early 5-0 deficit to beat the Texas Rangers 9-5 on Wednesday afternoon.

Rodgers doubled to the gap in left-center off Joe Barlow, the sixth of seven Texas relievers.

The four errors tied a team record for one inning, and Lowe’s broke a club record for a player in one inning.

After Freeland issued a five-pitch walk to open the second inning, manager Bud Black and trainer Keith Dugger visited the pitcher. Freeland then left the mound with them. The lefty threw only nine strikes among his 21 pitches.

The Rockies salvaged the finale of a three-game series.

>>Video above: Blown away in the Windy City | Locked On Rockies podcast