Fuentes batted .500 during the stretch and drove in 13 runs, the most in all of Major League Baseball last week. 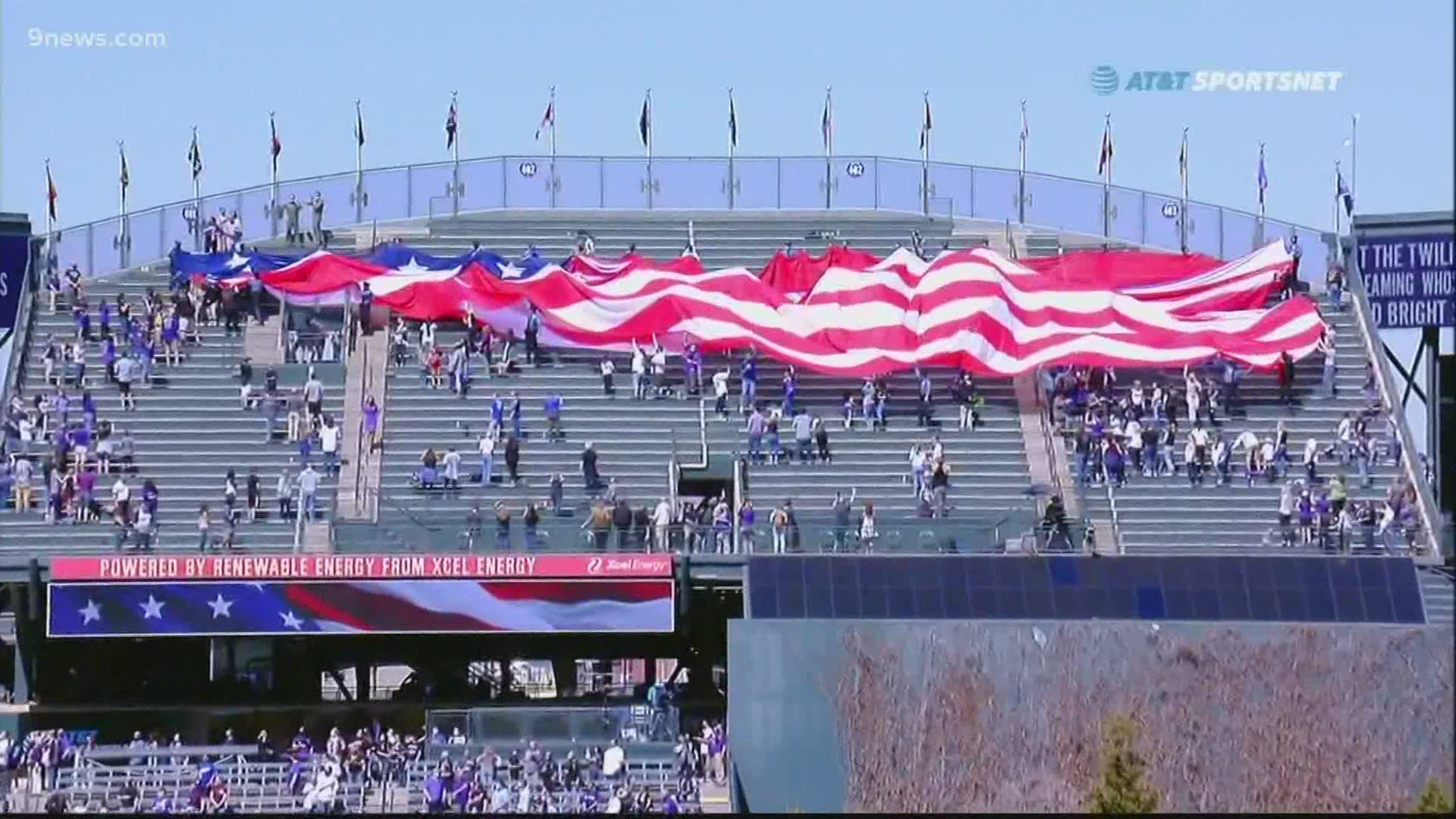 But Colorado Rockies third baseman Josh Fuentes put up numbers this past week that any fan should be thrilled with and was awarded National League Player of the Week honors on Monday afternoon. It was the first time Fuentes has won the award.

In games played from May 10-16, Fuentes swung the bat to the tune of a .500 average, had 13 RBIs and two home runs. He drove in multiple runs in all five games he played in and led MLB in RBIs during the week.

Fuentes, the cousin of former Rockies third baseman Nolan Arenado, has a long way to go to get to Arenado's level, but he certainly showed he has the potential.

Colorado is back at it on Monday night in San Diego against the Padres. First pitch is scheduled for shortly after 8 p.m. MST.