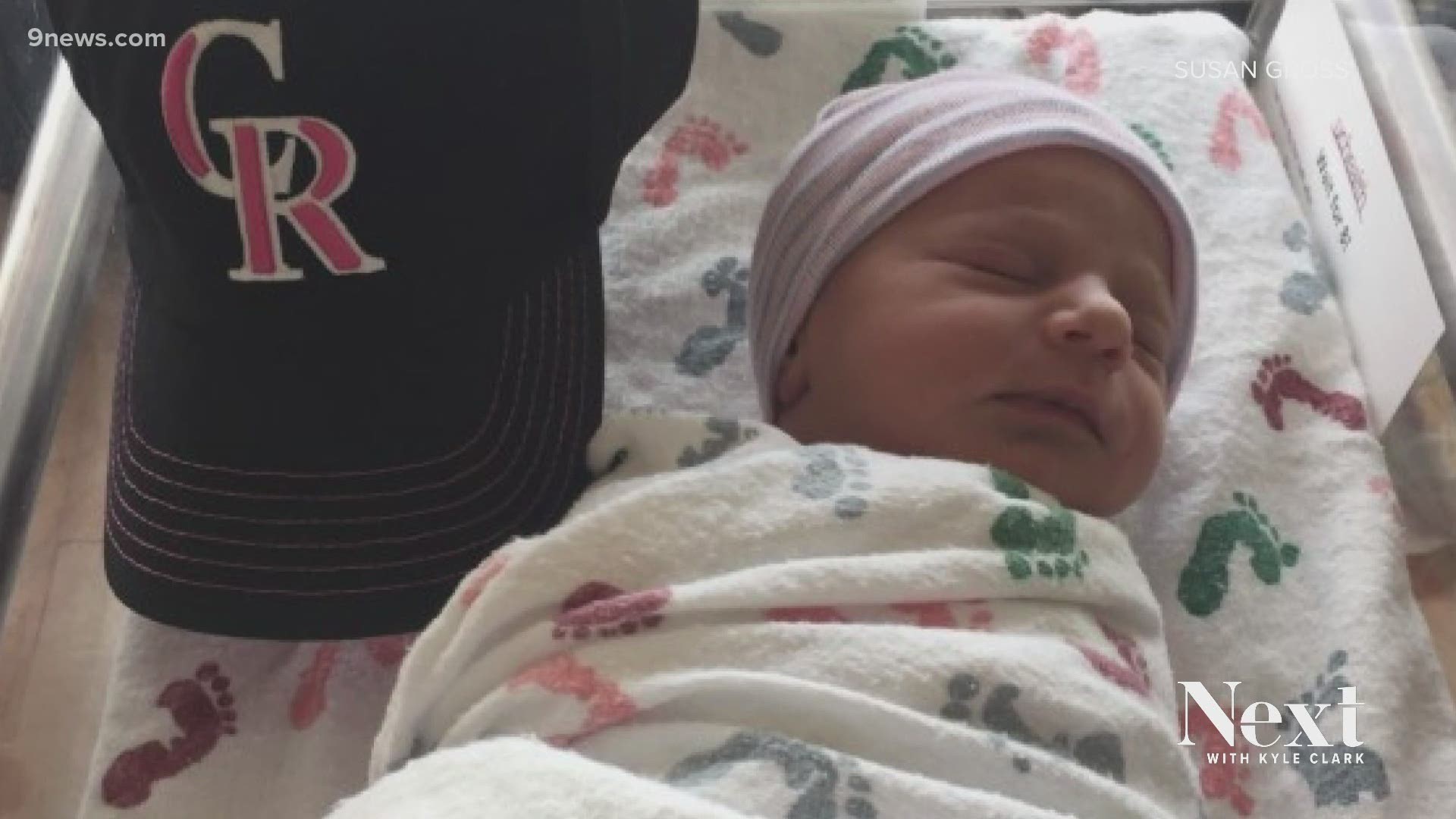 Seven of the Rockies' 22 non-roster invites are joining from different organizations. Fifteen players finished last season in the Rockies organization, including four who appeared in a Major League game with the Rockies: Chi Chi González, Joe Harvey, Chris Owings and Jesus Tinoco.

> Above video: Do Rockies fans still owe allegiance to a team that makes bad decisions?

The Rockies begin Spring Training on Sunday, Feb. 28 with a game against the Arizona Diamondbacks at Salt River Fields at Talking Stick Resort.

Rockies pitchers and catchers are scheduled to have their first workout on Thursday, Feb. 18. The first full-squad workout is scheduled for Tuesday, Feb. 23.