What we missed: Rockies were slated to retire Larry Walker's No. 33 jersey on Sunday

The Hall of Fame elect was supposed to be honored at Coors Field before a game against the Cardinals. 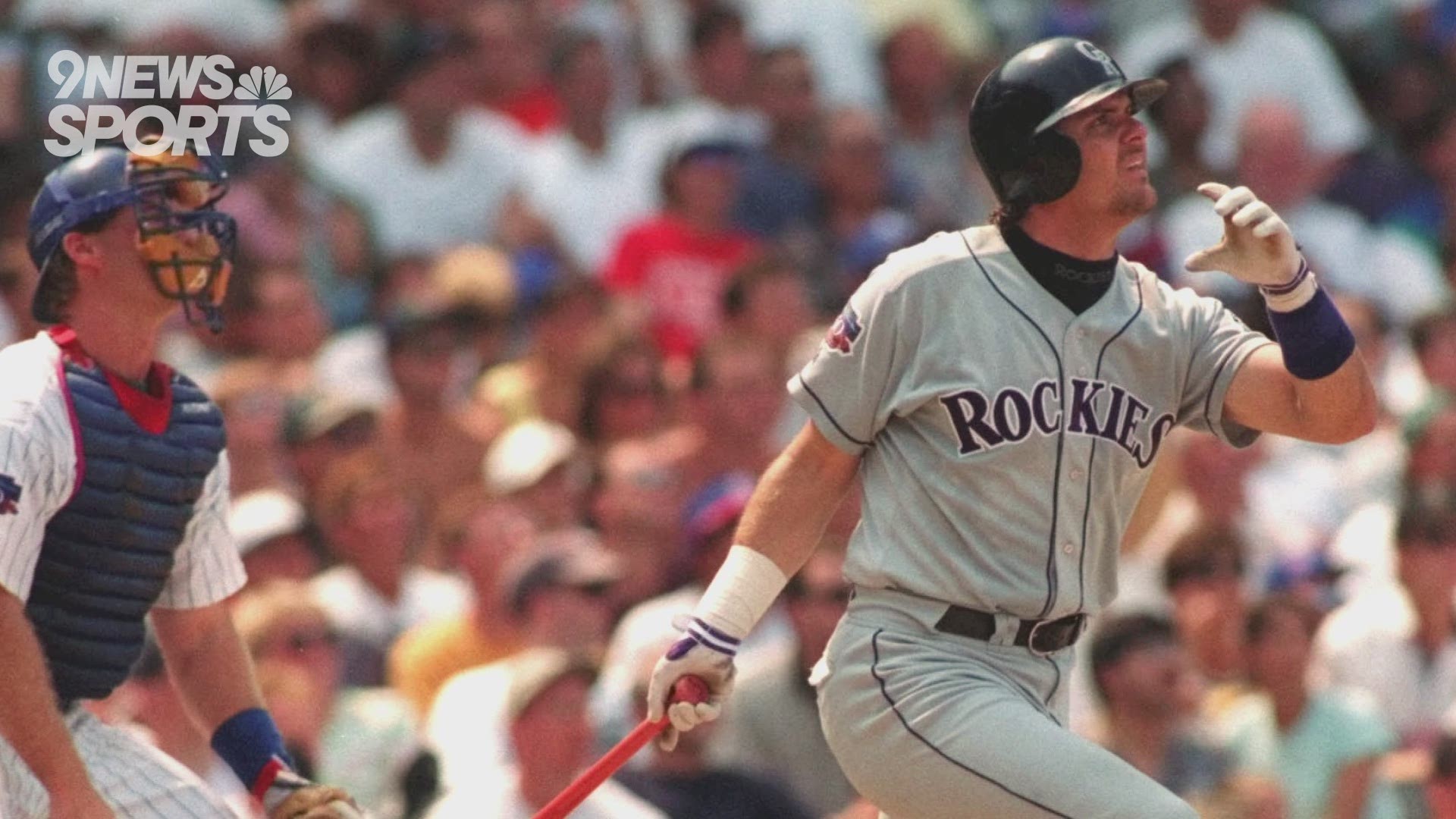 DENVER — On Jan. 17, the sports world was thriving.

The Nuggets and Avalanche were rolling along during great regular season and the NFL playoffs were coming down to the wire.

So when the Colorado Rockies announced late that morning they would retire Larry Walker's No. 33 jersey on Sunday, April 19 at Coors Field before a game against the Cardinals, no one thought it wouldn't happen.

Except, it didn't. Not today.

With the sports world on hold due to the novel coronavirus, and MLB uncertain when or if there will be a season, Coors Field sat empty Sunday on what was supposed to be a historic day for Walker and the team.

"When Dick Monfort called me and informed about this I told him this is the greatest honor an organization can give a player," Walker told 9NEWS in an exclusive interview on Sunday. "You can sign these contracts and sign for all this money which is neat and everything, but as far as the biggest pat on the back and saying we appreciate you this is it right here."

"Throwing your number up on the facade for everyone to look at and no one to ever wear again, it's mind-boggling," Walker added.

Walker, 53, was elected to the Baseball Hall of Fame on Jan. 21 and is slated to be honored as part of the Hall’s Induction Weekend July 24-27 in Cooperstown, New York.

"I've thought about it probably more than you think. Getting out on the field and having to speak it's probably going to be easier in Denver to talk to the crowd than it's going to be in Cooperstown talking to the people there," Walker said when asked about the eventual ceremony to retire his number in Colorado.

"I'm going to have everybody in the stadium (at Coors Field) and it's just going to be us, more of an intimate type thing," Walker added.

“Larry Walker carried all five tools, and was the most instinctive player I have ever seen play the game. He put together 17 incredible years in the big leagues. Number 33 hanging in Coors Field will be a constant reminder of the vast talent of Larry Walker that we were all so lucky to witness here in Colorado," Rockies owner Dick Monfort said in the original press release about the retirement ceremony.

Walker's jersey will undoubtedly be on display at Coors Field someday and the ceremony will be rescheduled.

But until that happens, we remember what today was supposed to be.

RELATED: Larry Walker to be honored by Colorado Avalanche