Alanna Rizzo and Lauren Gardner will be part of the first all-female crew to call a Major League Baseball game on Tuesday night. 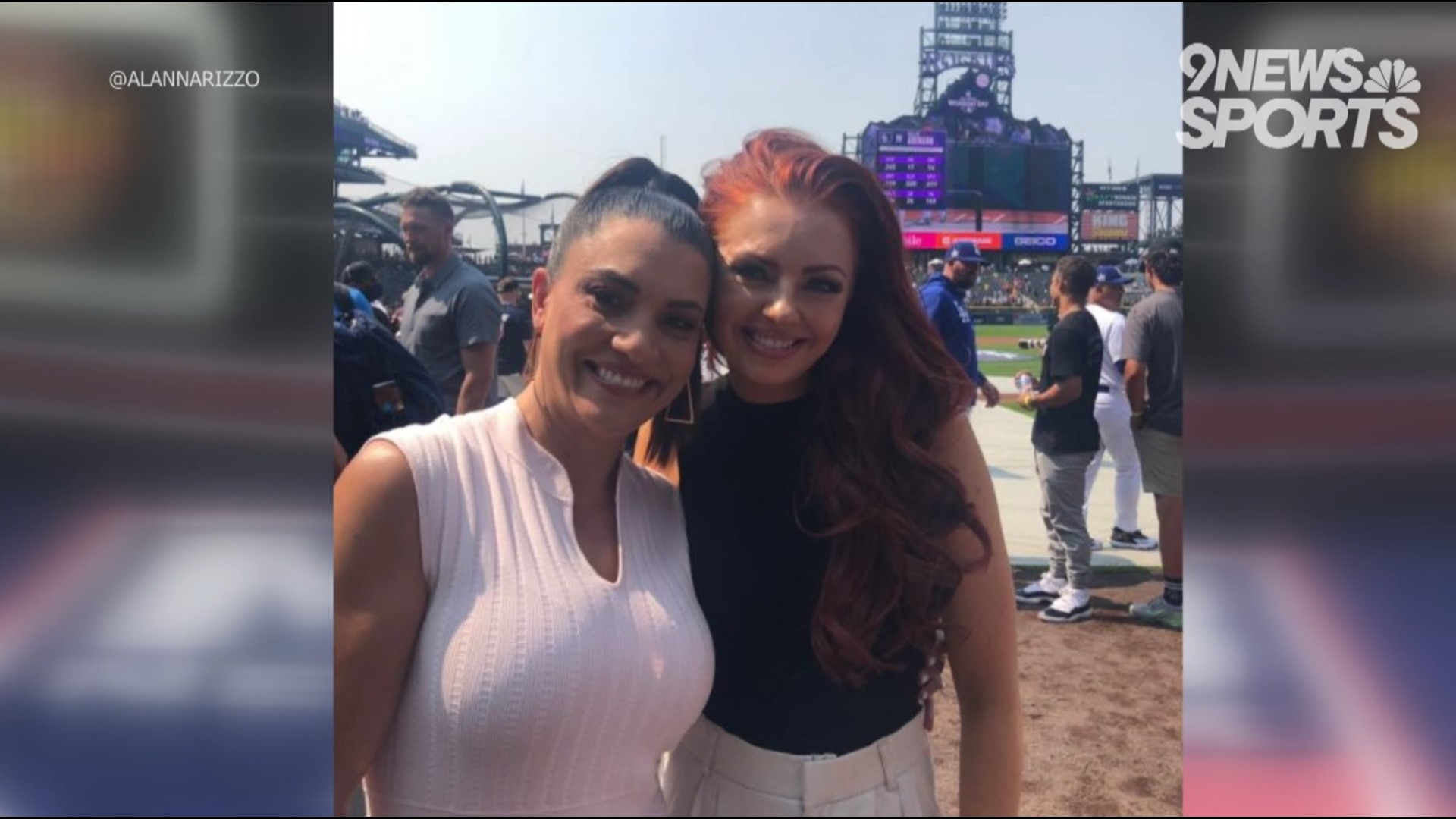 ST. PETERSBURG, Fla. — For the first time ever, a woman's place will be in the broadcast booth, on the field, and in the studio for a Major League Baseball game.

"When you take a look at the five of us, our resumes speak for themselves," Alanna Rizzo said. "I think while we're very honored to be a part of it, the more important part is acknowledging the moment, appreciating the moment, and then getting to baseball."

Both Rizzo and Lauren Gardner are Colorado natives and graduates of CU-Boulder.

"It's not like we're doing anything different than what what we do on a regular basis," Gardner said. "We're just doing our jobs, what we've been doing for well-over a decade."

While we're ready for there to stop being firsts, there has to be a first before we can recognize that it's just another broadcast. Still, these momentous occasions bring visibility to women of all ages.

"No question," Rizzo said. "It goes without saying that if we change the life of one young woman sitting on her couch happening to watch this broadcast, then we did our job."

Gardner said she thinks of her young nieces when she steps in front of the camera.

"The fact that they can see women in these positions handling themselves in a very professional way, getting the job done," she said. "For me, that's why it's so special."

Gardner, a Northglenn High School graduate, and Rizzo (Sierra HS in Colorado Springs) have more than just women behind them on this broadcast -- they have the support of the entire state of Colorado.

"Alanna and I were just back in Denver for the All-Star Game, and it was such a tremendous homecoming. There's just that sense of comfort," Garnder said.

"It's great to be able to represent our state and our community in a positive way and you never -- you should never -- forget where you came from," Rizzo said. "There's very much of Colorado in our veins and in our blood and we're very thankful to have the opportunity to do this and hopefully represent our state well."

Both were asked what they want people to take away from this broadcast when they watch it and they see all five women calling the game.

"I hope, initially, that once again this is a first, but then that they forget that this is happening, that we're all women, and they just enjoy the broadcast," Gardner said.