Gausman is a seasoned veteran at Coors Field. He first pitched at 20th and Blake more than 10 years ago for Grandview High School.

“Obviously I’m super excited. I had a lot of texts yesterday and it was a really exciting time. It was a pretty cool moment for sure," Gausman said.

And even though it's his first All-Star Game, Gausman is a seasoned veteran at Coors Field. He first pitched at 20th and Blake more than 10 years ago for Grandview High School.

"(It was a) super cool moment. We sold tickets for the Rockies and got to play there the first game of every year. That was pretty cool my senior year. I was able to start the game, so it was pretty cool," Gausman said.

Playing on a big league field was a big deal, and there were some quirky rules.

“Oh man, I remember the grounds crew telling us that we couldn’t step on the dirt and the grass at the same time. It was just a high school game, so they were like ‘don’t mess up the field, don’t even try to dig out the mound.’ We couldn’t warm up in the bullpen before the game actually. I was the starting pitcher, I had to warm up on the outfield. It’s like crazy to think about that now," Gausman said with a smile.

With a scheduled start on Sunday for the Giants, pitching again in the All-Star Game Tuesday likely won't work. That doesn't mean it won't be special for Gausman to come back to Colorado.

“It’s just been weird with last year. My family -- we haven’t had a normal game of them being able to just come see me pitch at Coors. That would probably be the first normal time, but it’s just probably not going to line up," Gausman said.

It might not line up for Gausman to throw, but at least this time, he won't have to watch his step. 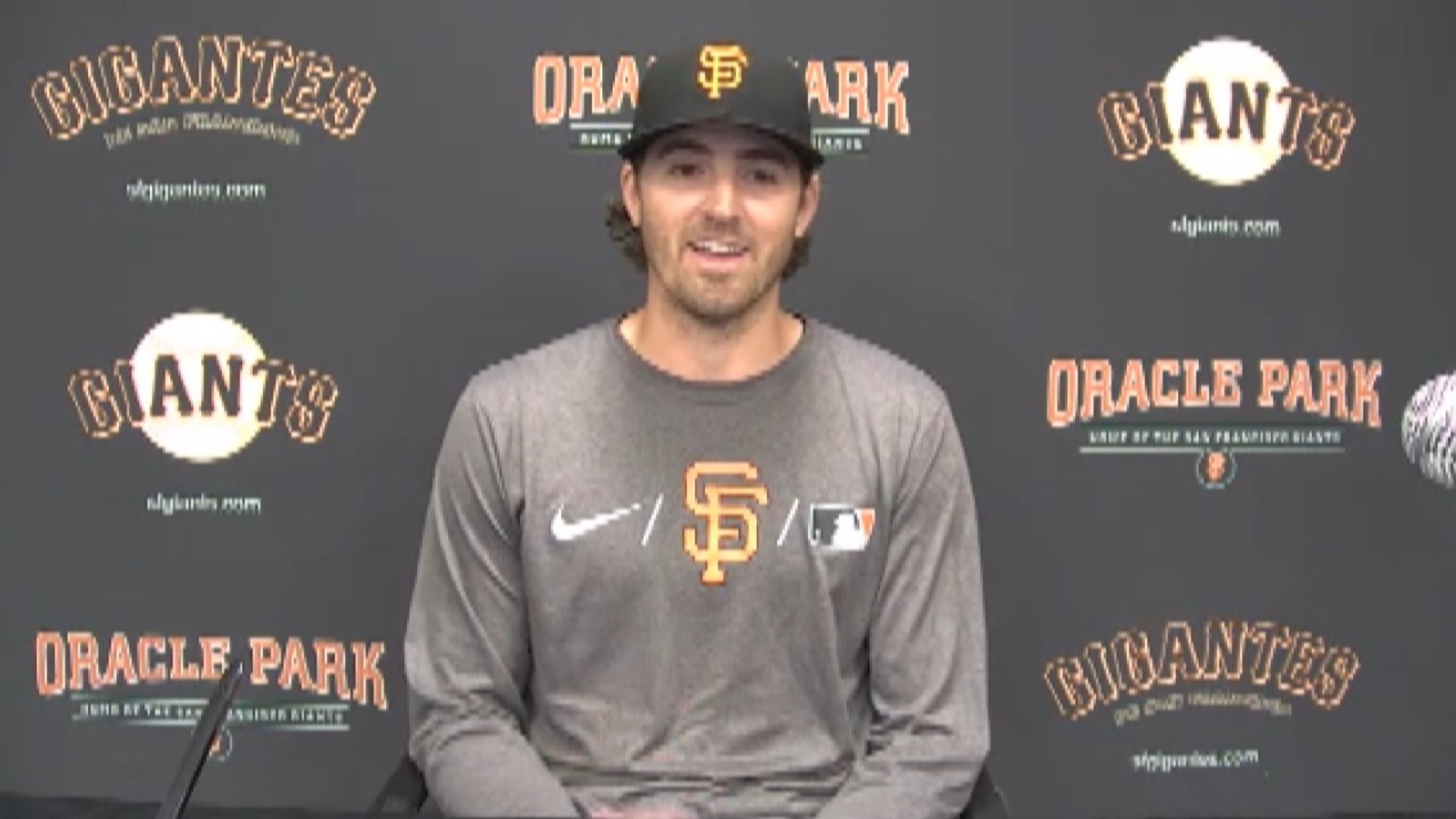