Tens of thousands of viewers voted in 3News' survey, with six options to choose from. 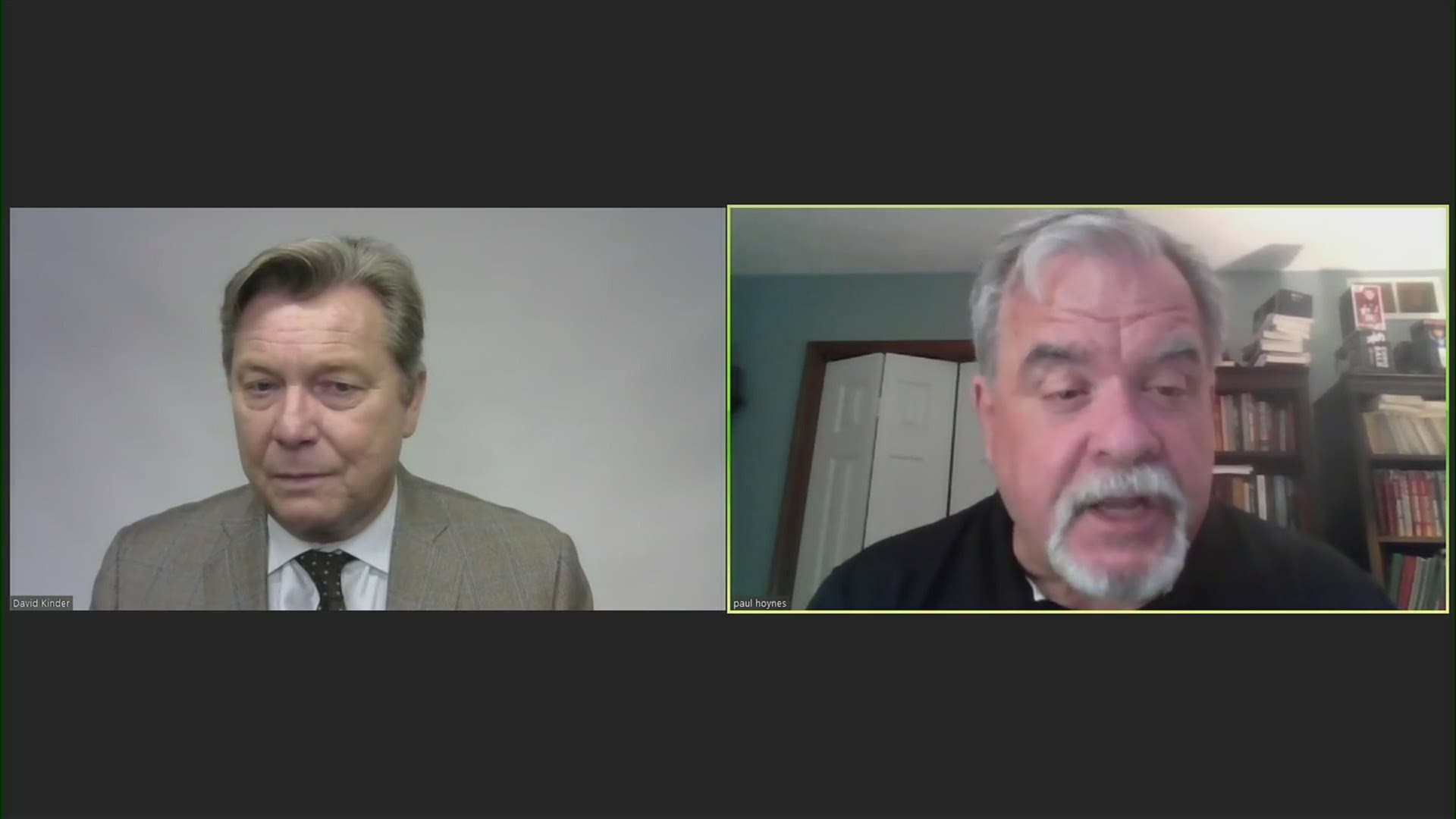 CLEVELAND — This past spring, we here at WKYC Studios conducted a poll asking fans what they think the Cleveland Indians' name should be when the team makes the change as soon as next year. Now, the announcement of a new moniker appears to be imminent, so we decided to revisit the results of our survey

Of the six options to choose from, "Spiders" came in first with 27.7% of the vote. That wasn't much of a surprise to us, as Cleveland was once home to a national league team of the same name and the moniker has been the betting favorite virtually since the club announced it was considering a change.

What was somewhat surprising was the name that came in second place: "Rockers," with 22.5% of respondents selecting it. Many have emphasized the importance of choosing a nickname with deep connections to the region, and this certainly pays homage to our rock and roll heritage. The city also had a WNBA team called the Rockers from 1997-2003.

Here's a look at where each choice landed in the final results, with tens of thousands of viewers casting their votes:

Remember, this poll was not scientific, and these are not necessarily the final options for the new name. We simply chose the six we felt have been gaining the most traction.

During succeeding weeks after our poll was launched, I wrote about each of these choices, discussing their ties to the community and the grassroots campaigns for each on social media. In addition, Nick Camino and I talked about our thoughts on the poll as well as our personal favorites for the team's new identity. You can watch that discussion in the player below:

Check out links to all my breakdowns on the six choices, as well as a piece on the "best of the rest":