The Colorado Rockies legend becomes the first player in franchise history to be elected. 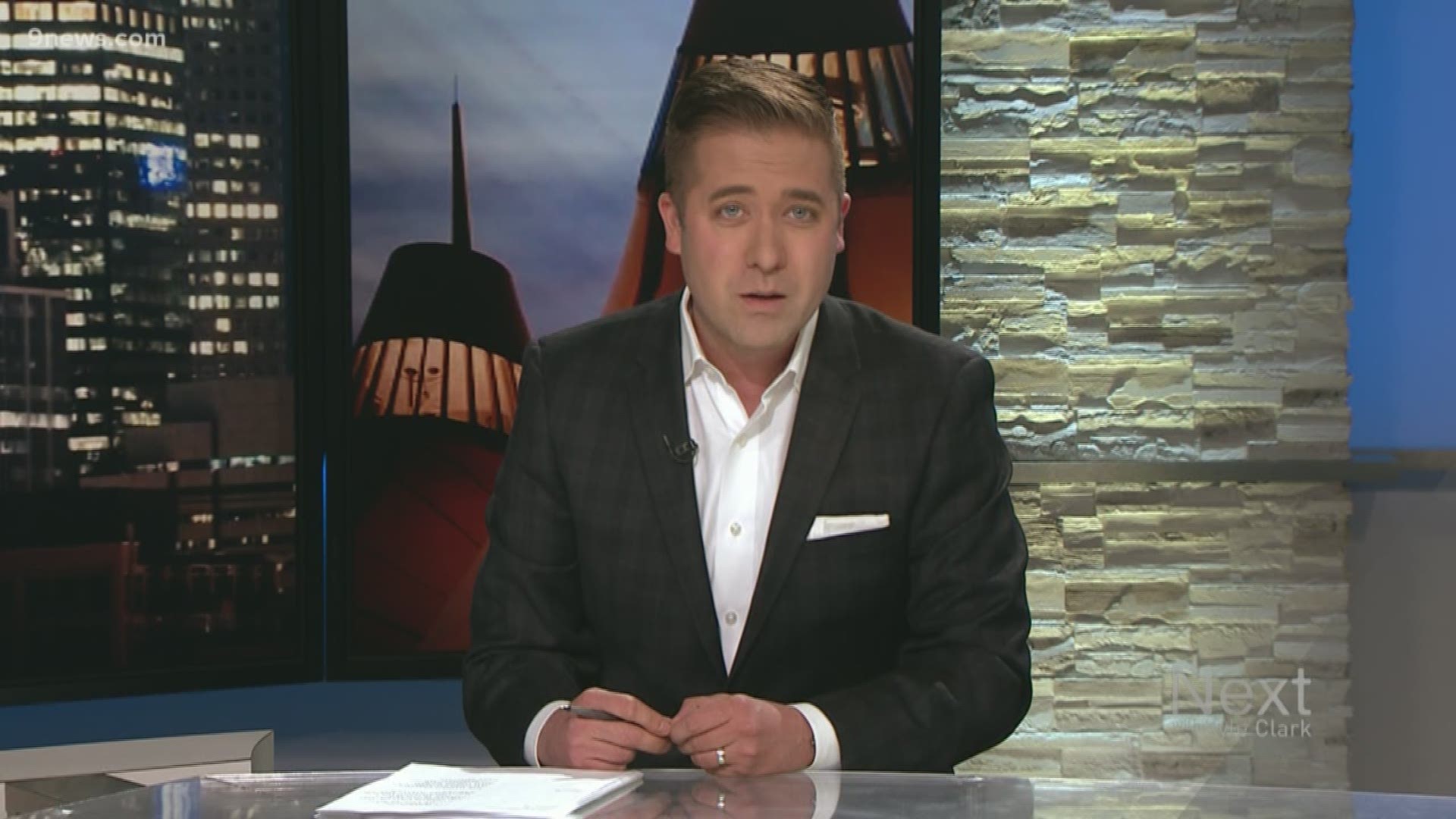 DENVER — Larry Walker has made history.

Walker was on his 10th and final ballot appearance, receiving 76.6 percent of the votes (75% approval from the Baseball Writers Association of America is required).

He was elected along with Derek Jeter, who received 396 out of 397 votes. The Class of 2020 will be inducted on July 26 in Cooperstown, New York.

“I know I speak for the whole Rocky Mountain Region in congratulating Larry for his election into the Hall of Fame,” said Rockies Owner/Chairman & CEO Dick Monfort in a statement.

“Larry blessed our region for parts of 10 seasons and we feel extremely fortunate to be a part of his incredible career. Congrats, Larry.”

RELATED: We need to talk about the Spongebob shirt Larry Walker wore when he got the Hall of Fame phone call

“Larry Walker was, hands down, the best athlete I ever played with. He could’ve been a Hall of Famer in any sport he played. I’m glad I had a chance to play with and learn from one of the best to play the game," said Todd Helton.

Helton was also on this year's ballot, receiving 29.2% of votes in his second appearance.

RELATED: Rockies to retire No. 33 in honor of Larry Walker

“Larry was the most complete player I ever saw. If there ever is a perfect player, he will be in the mold of Larry Walker. I’m glad he’s a Hall of Famer," said former teammate Dante Bichette.