Toronto’s Bo Bichette, son of 1998 All-Star and Rockies’ great Dante Bichette, is locked in a tight battle at shortstop for the American League. 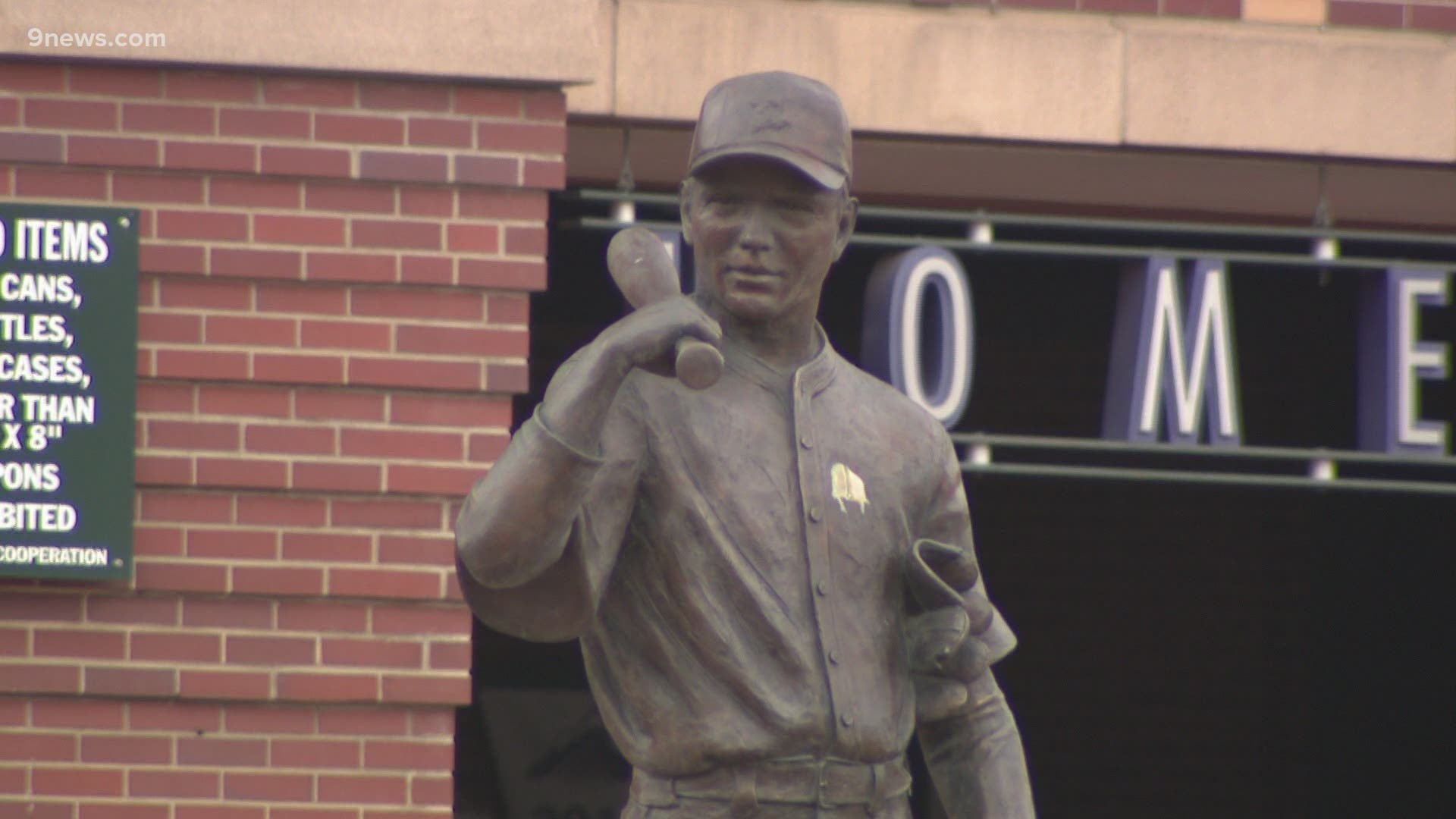 DENVER — The first balloting update for the 2021 MLB All-Star Game in Denver has been released, led by top vote getters Vladimir Guerrero Jr. of the Toronto Blue Jays and the Atlanta Braves' Ronald Acuña Jr.

The 91st Midsummer Classic will be held July 13 at Coors Field in Denver.

The top Colorado Rockies player in All-Star voting is second baseman Ryan McMahon, who currently ranks seventh in the National League at the position.

Seeking his first career All-Star selection, Guerrero Jr., has received 857,956 votes in the American League. Guerrero was the runner-up in the 2019 Home Run Derby. In the National League, Acuña Jr., who has totaled 834,287 votes, is bidding for his second consecutive starting assignment.

Toronto’s Bo Bichette, son of 1998 All-Star and Rockies’ great Dante Bichette, is locked in a tight battle at shortstop for the American League.

Credit: AP Photo/Steven Senne
Bo Bichette runs the bases after hitting a three-run home run in the fifth inning of a baseball game against the Boston Red Sox on Sunday, June 13, 2021.

Voting phase two will begin Monday, June 28, with fans voting among the finalists at each position in a four-day window that concludes Thursday, July 1.

The 2021 Google MLB All-Star Ballot is available online. Fans can submit up to five ballots per 24-hour period.

RELATED: Here's the All-Star 5K course that will run through Denver

RELATED: This is the roster for the 2021 Celebrity Softball Game at Coors Field