Author and award-winning photojournalist Nick Del Calzo is giving 100 lucky baseball fans from around the country a chance to be featured in the book. 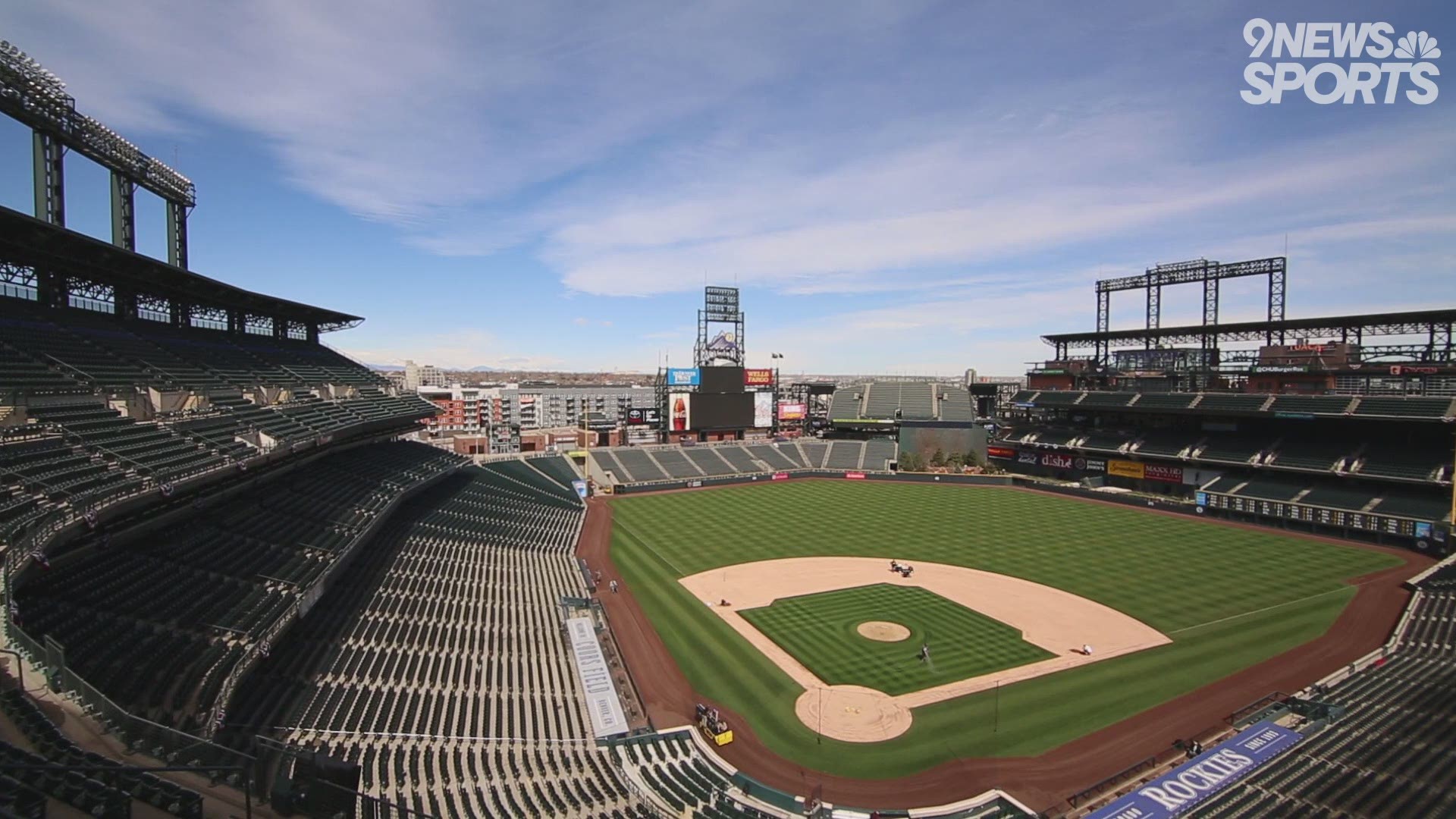 DENVER — Baseball is part of Americana.

While football and basketball have eclipsed it in television ratings, no other sport resonates with fans like the National Pastime.

“That’s the way I feel, and that story needs to be told," agreed Nick Del Calzo, author and award-winning photojournalist.

Del Calzo is taking a swing at it. He’s a Denver based author, with a new project titled “My Baseball Story: The Game’s Influence On America."

“We have a lot of books about the players, and about teams, but not about fans. And that’s core about what makes it happen," said Del Calzo.

To make this book happen, Del Calzo needs your help. He’s soliciting short essays from fans about how the game has impacted their lives. You don’t have to know the difference between on base percentage and weighted on-base average to be part of it.

“It could be the avid fan, but everyday individuals (as well)," said Del Calzo. “Everybody has a baseball story, everybody.”

Like astronaut Mike Massimino, who took a piece of baseball memorabilia from Shea Stadium with him during a NASA space flight in 2009. In all, 100 entries will be featured in “My Baseball Story."

“Once these are selected, then we will have a writer contact (the winners) and (work with them) on the full draft," said Del Calzo.

You can make your pitch to be part of the fun at mybaseballstory.com.