What is the longest St. Louis Cardinals winning streak?

The streak continues for the red-hot Redbirds 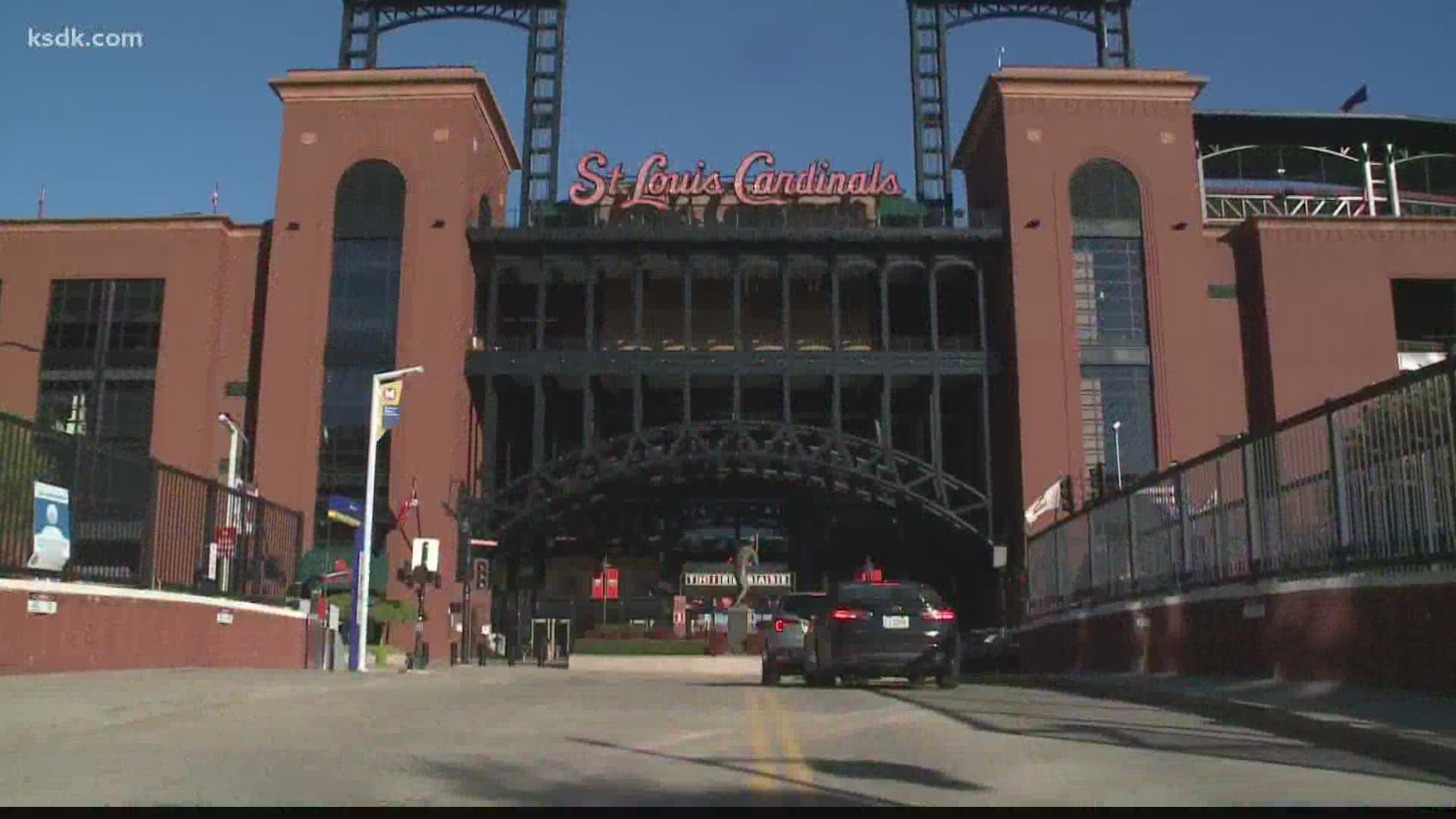 ST. LOUIS — The St. Louis Cardinals are on a tear with the longest winning streak in team history.

The Redbirds finished off a four-game sweep of the Cubs in Chicago Sunday.

The Cardinals' win streak stands at 16 as of Monday morning. The team is off Monday and will finish out the final six games of the regular season at Busch Stadium against the Brewers and Cubs.

The 2021 Cardinals are on track to claim the second Wild Card spot.

RELATED: Wild Card fever: Here's what the Cardinals have to do to make the postseason

16 games - 2021
The current streak comes after the Cardinals had a tumultuous summer, often dipping below .500.

14 games - 1935
The streak started July 2 and ended July 18. Dizzy Dean pitched one game of the Independence Day doubleheader versus the Chicago Cubs.

11 games - 2001
The Cardinals had 93 wins this season, but Barry Bonds did overtake Mark McGwire's single-season home run record. The Arizona Diamondbacks went on to win the World Series.

11 games - 1941
The Cardinals faced the Cincinnati Reds, Cubs, Pirates, and Brooklyn Dodgers. The May 26 game versus the Cubs was an exciting back and forth showdown with the Cardinals getting two runs in the 11th inning to win at home, 12-11.

Cardinals win 16th in a row, bring magic number to 1