Alyssa Fitch hopped on a dirt bike when most were still on training wheels and she never looked back. Now, she's helping her young sons achieve the same success. 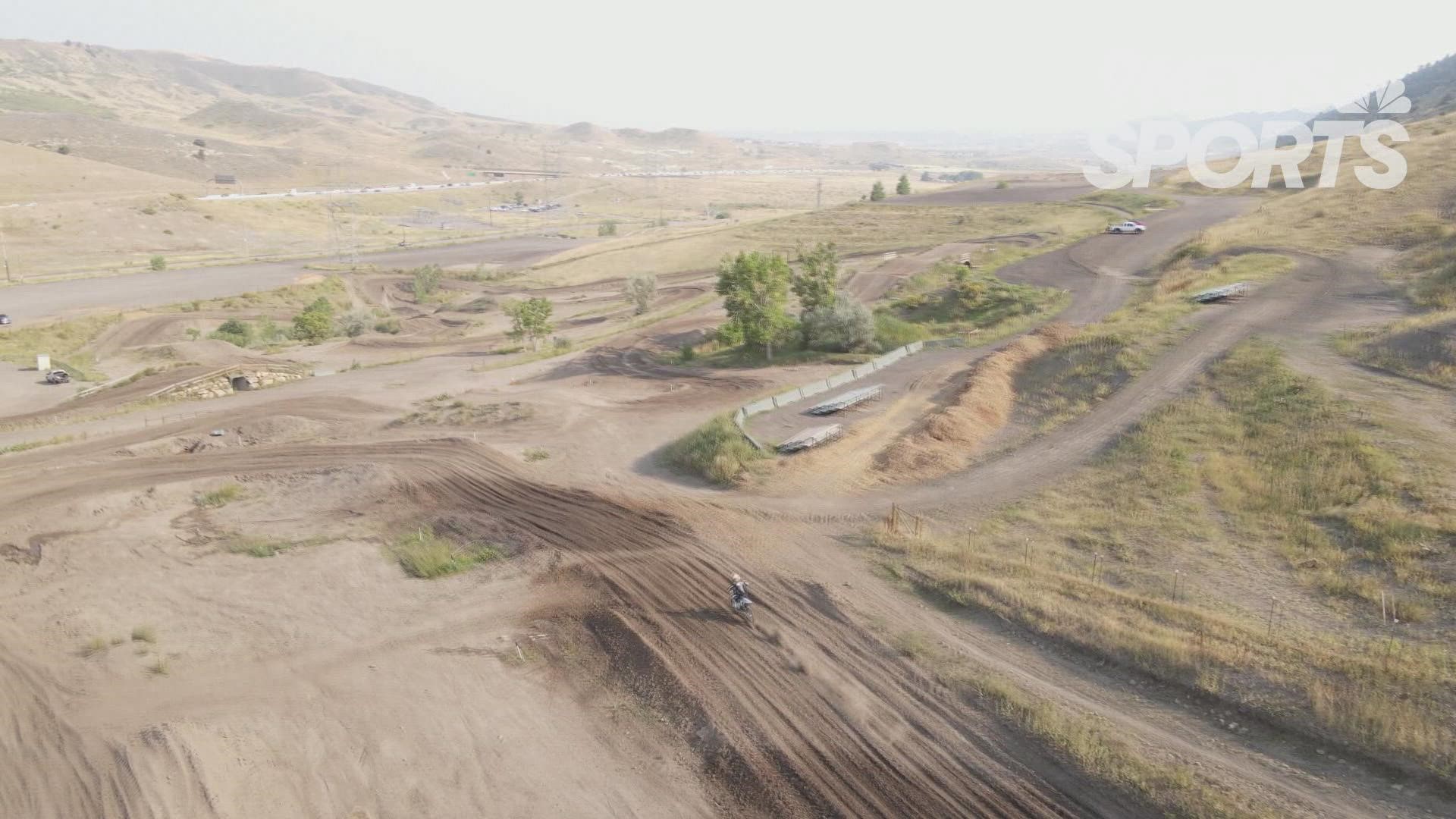 LAKEWOOD, Colo — In a world of male riders, Alyssa Fitch was born to burn her own path.

"[My dad] and my Grandpa decided that me and my sister were so into it, that when we could ride a bicycle without training wheels, we could ride a dirt bike," she told 9NEWS. "He really wanted a boy and he was so pumped that I was as into this sport as much as I was because he was so into the sport and he still is to this day."

But from the moment she first tucked her long hair into her helmet and rode alongside the boys in their amateur divisions, she understood she had a clear target on her back.

"Their parents hated it! They could not stand when I would beat their son or anything," Fitch said. "It was kind of difficult because they would be like 'go beat her,' or 'don't let a girl beat you!'"

But in a few short years, a lot changed.

"I love it! It's cool, I love racing with the boys or the men now. They're so pumped when you pass them and they're like, 'Oh dang! She was on the gas! That's really cool!' Or hitting a big jump that the guys don't do, that's really cool," Fitch said.

The support came flowing in, as she's currently leading the men's 30-plus professional class in Colorado. But no one was more supportive than her husband Robert, a fellow pro motocross rider.

"Extremely supportive! He probably pushes me more now to do things just to continue to progress and go faster and faster than what I'm willing to do," Fitch said.

With his support, Fitch was the women's pro Colorado champion for more than 10 years, while also reaching the No. 16 spot in the national professional women's ranks. But now, she's taking a backseat to her three favorite guys and helping them achieve their biggest goals.

"I'm a mom of two that are now racing," she said. "My son is super competitive and really trying to go somewhere with it, so I just kind of do it for fun now."

McKayden, 11, is already moving up to an 85cc bike, and following closely behind his mother's tread. He admits he's not quite as fast as she is, but he thinks he'll pass her in the next year or so.

"It's really cool because of all of the things that I get to watch her do and have the experience to be able to ride with my mom and race her, it's really fun," he said.

Fitch said McKayden and her younger son Ryker, 5, have invaluable tools at their exposure, having two parents in the pro ranks.

"It's really good for [McKayden] to experience what it takes and the level of respect and attitude that you need to have going through those ranks," she said.

Alyssa and Robert are also hoping to extend their mentorship outside of the family. The couple developed a class recently to teach young girls in Colorado how to ride a dirt bike, in hopes of creating the next class of professional female riders.

RELATED: Liz Constien learns to blaze her own trail from Olympian sister