Cup Series driver Kyle Larson was competing in an iRacing event when he appeared to lose communication on his headset with his spotter. 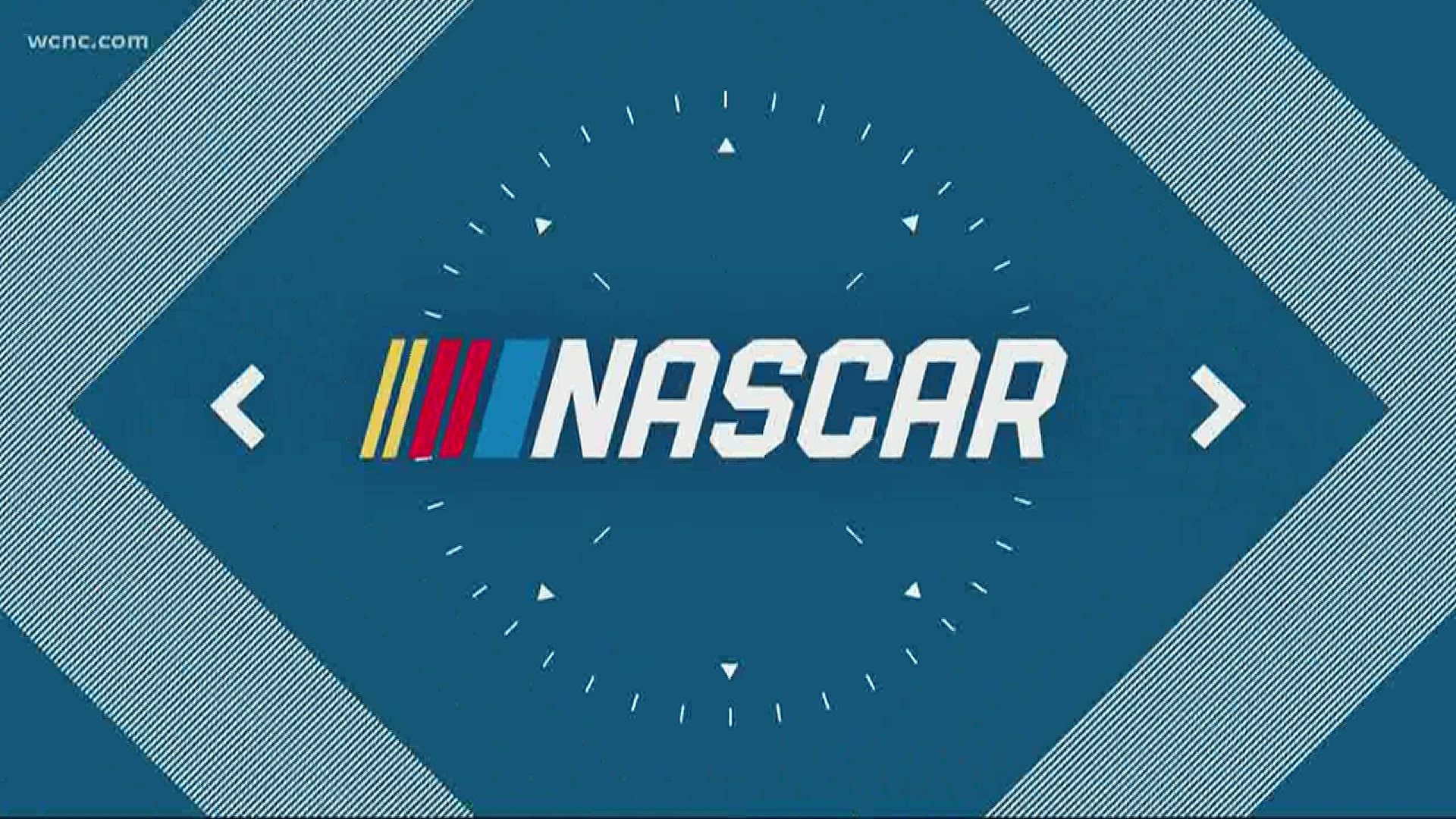 CHARLOTTE, N.C. — NASCAR star Kyle Larson has been fired by Chip Ganassi Racing Tuesday for his use of a racial slur on a live stream during a virtual race Sunday.

Larson was suspended indefinitely by NASCAR Monday for the incident and all of his major sponsors, including McDonald's, Credit One Bank and Chevrolet ended their partnership with Larson. Chip Ganassi Racing suspended Larson without pay Monday before deciding to part ways.

The team issued the following statement:

"After much consideration, Chip Ganassi Racing has determined that it will end its relationship with driver Kyle Larson. As we said before, the comments that Kyle made were both offensive and unacceptable especially given the values of our organization. As we continued to evaluate the situation with all the relevant parties, it became obvious that this was the only appropriate course of action to take."

Larson was competing in an iRacing event when he appeared to lose communication on his headset with his spotter. He said during a check of his microphone “you can’t hear me?” That was followed by the N-word.

Larson is half Japanese and his grandparents spent time in an interment camp in California. He is the second driver in a week to draw scrutiny while using the online racing platform.

"I just want to say I'm sorry. Last night I made a mistake and said the word that should never, ever be said and there's no excuse for that. I wasn't raised that way, it's just an awful thing to say," Larson said in part.

"I understand the damage is probably unrepairable and I own up to that, but I want to let you all know how sorry I am," Larson said.

RELATED: Coronavirus live updates: Model projects US has reached peak, but with uncertainties