On this day in sports: Dr. J rallies Nets past Nuggets in final ABA game

Basketball legend Julius Erving powered New York from down 22 points to defeat Denver for the final ABA championship in 1976. 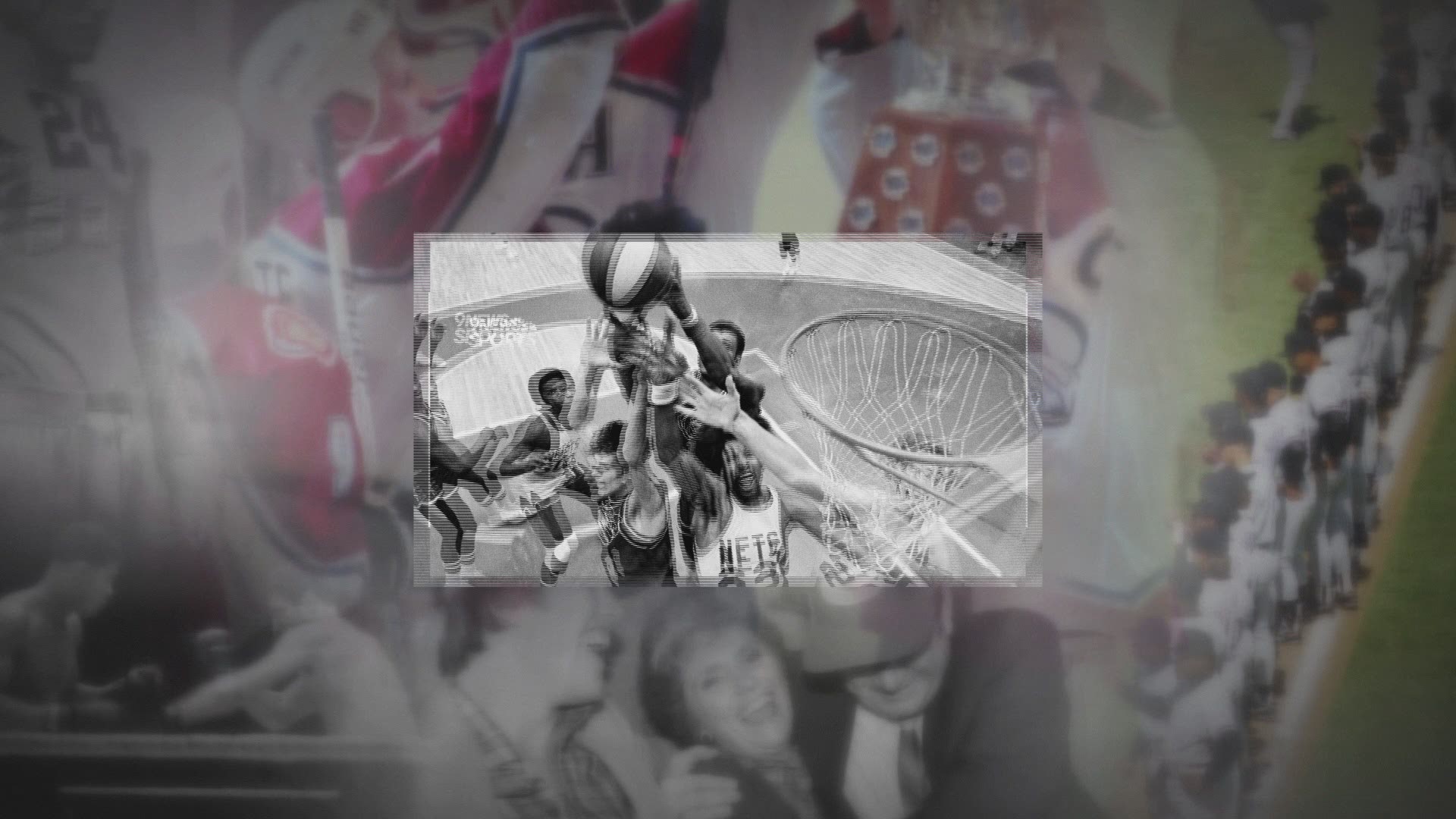 DENVER — We said goodbye to the iconic red, white and blue basketball on this day (May 13) in sports.

The Denver Nuggets were trying to keep their championship hopes alive in the final American Basketball Association (ABA) game played.

Down 3-2 to New York in the best-of-seven series, Rookie of the Year David Thompson put up 42 points to power Denver to a 22-point lead late in the third quarter.

But Julius "Dr. J" Erving then helped rally the Nets with a 31-point, 19-rebound performance. A 54-26 run gave New York the comeback victory (112-106) and the title over Denver in six games for the final ABA championship.

RELATED: On this day in sports: Nuggets lose Game 7 at home to Trail Blazers