The Nuggets won their sixth consecutive road game to tie a franchise record set twice previously, most recently in 2018. 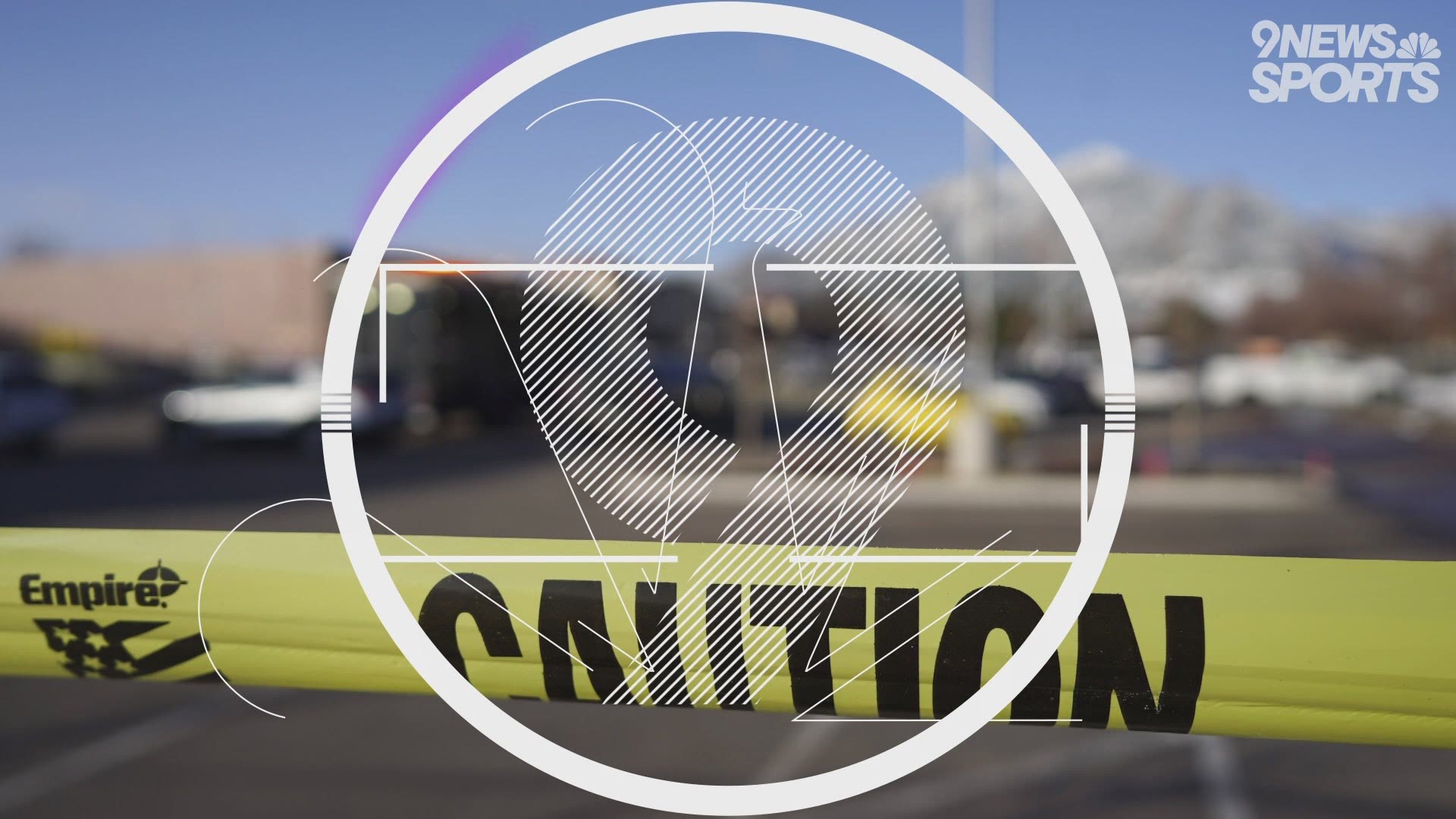 ORLANDO, Fla. — Nikola Jokic had 28 points, 15 rebounds and 10 assists for his 12th triple-double of the season, and the Denver Nuggets built a big lead before holding off the Orlando Magic 110-99 on Tuesday night.

Denver had a 24-point advantage early in the second half that was trimmed to five.

But the Nuggets won their sixth consecutive road game to tie a franchise record set twice previously, most recently in 2018.

The Nuggets also won their ninth straight against the Magic and for the 16th time in 18 meetings dating to the 2003-04 season.

"Yesterday was another tragedy... Our thoughts and prayers, which is never enough, are with the Boulder community," Malone said.#9sports pic.twitter.com/q59jWRFvEl