The team said "due to continuing health and safety protocols" the decision was made. Summer league is supposed to begin for Denver on Sunday in Las Vegas. 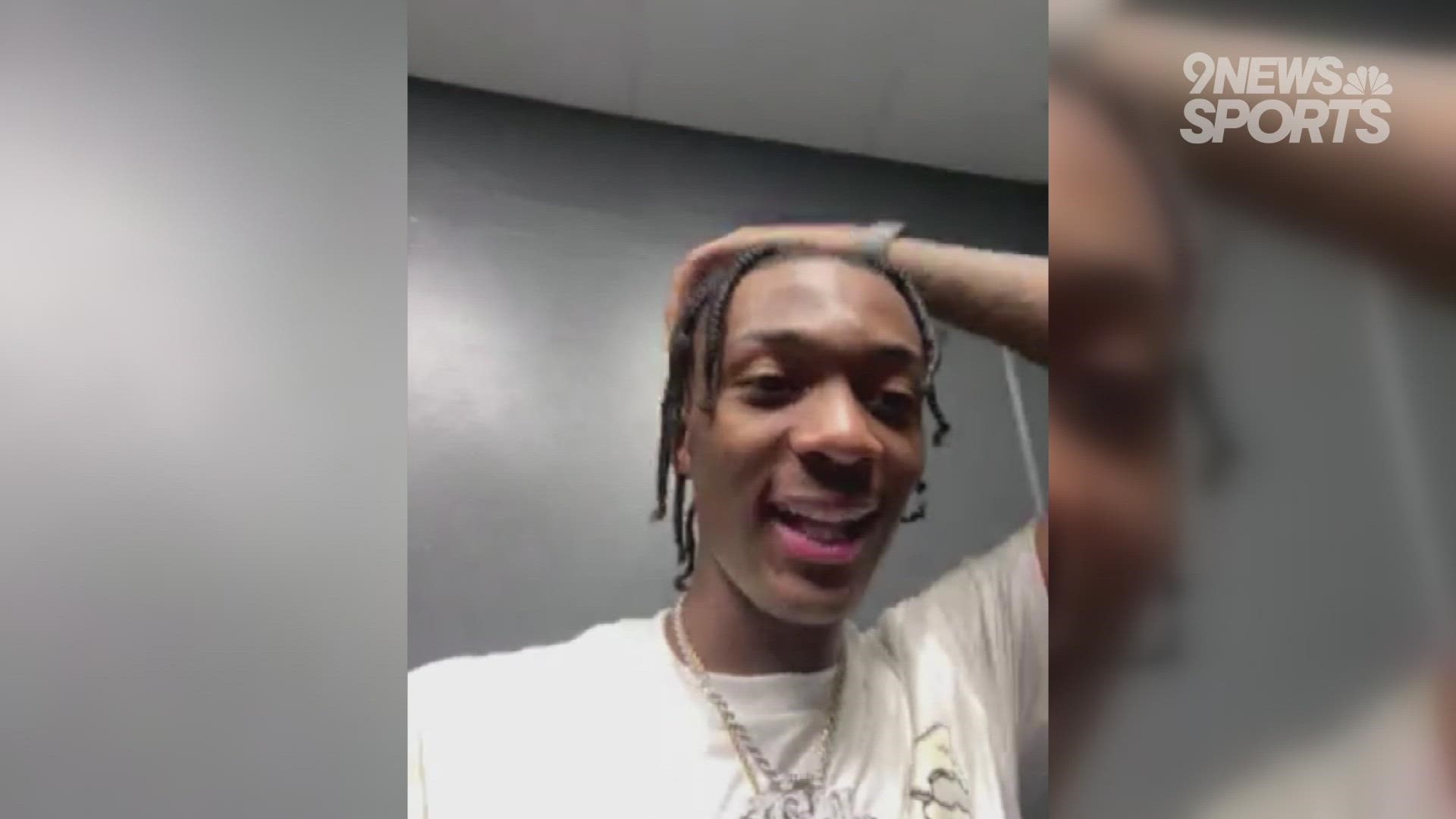 The team said "due to continuing health and safety protocols," the decision was made. The Nuggets aren't able to practice and said information on potential future media availabilities will be provided at a later time.

Denver is supposed to start Summer League on Sunday night in Las Vegas against the Miami Heat. Each NBA team is scheduled to play five games total, with the two best records after four games squaring off in the championship. The other 28 teams will still play a fifth game.

The Nuggets roster includes this year's first-round pick in the NBA Draft, "Bones" Hyland, as well as members of last year's team including Bol Bol and Zeke Nnaji.

The team was supposed to start practice on Tuesday but that was canceled as well as Wednesday's. Based on the release provided today, practices on Thursday, Friday and Saturday appear to be very much in jeopardy.

>> Video above: Nuggets first-round draft pick 'Bones' Hyland excited to be in Denver