Head coach Michael Malone said on Wednesday the injury to Dozier "brought tears to my eyes." 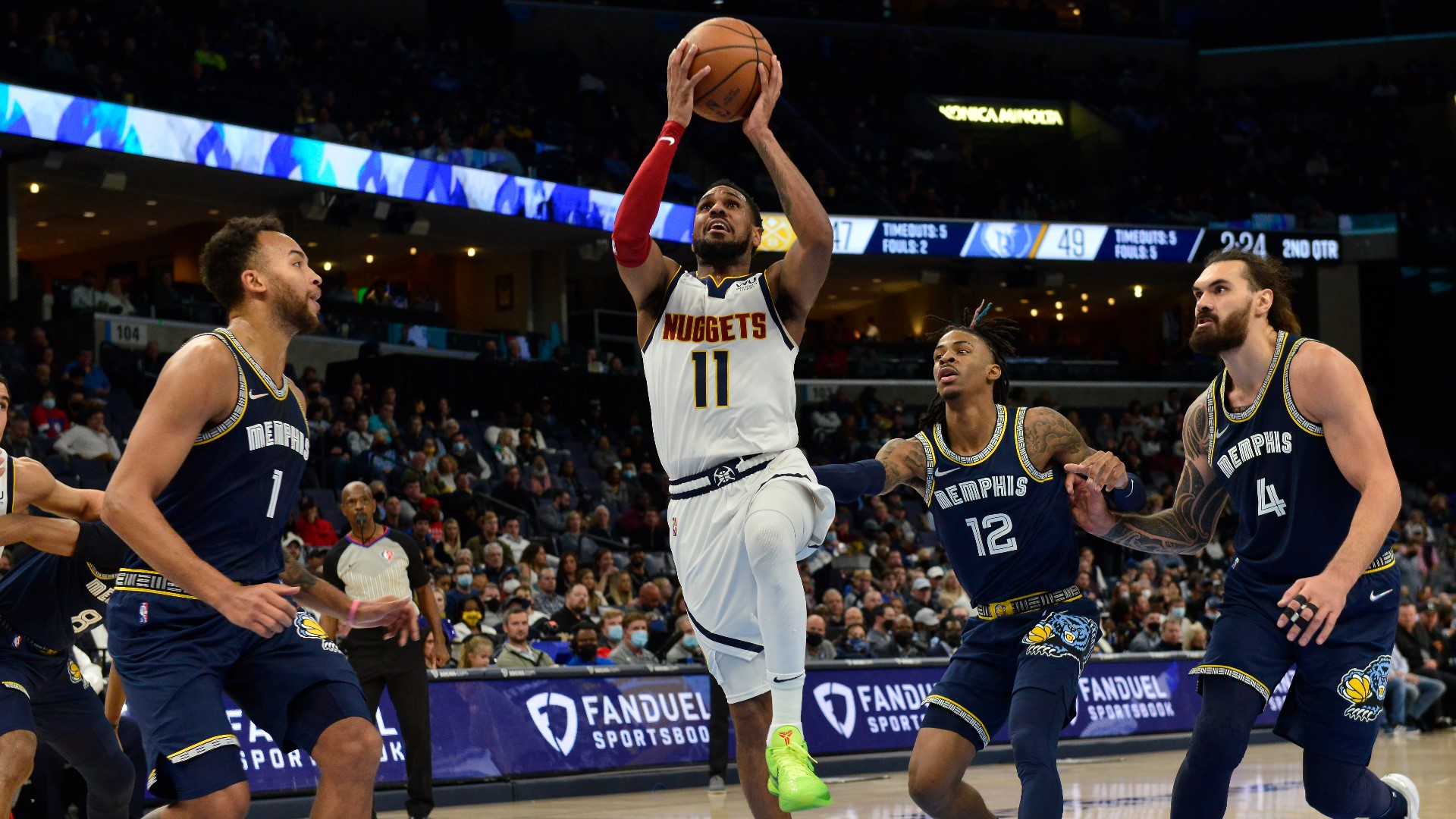 DENVER — Another game, another major injury for the Denver Nuggets.

The team announced late Wednesday afternoon that guard P.J. Dozier tore his ACL in a loss to the Trail Blazers on Tuesday night. Dozier fell to the floor in obvious pain in the first quarter after attempting a layup over Portland's Cody Zeller.

ESPN's Adrian Wojnarowski reported the team "feared" that would be the case earlier in the day. Wojnarowski added more tests would be done, but the initial imaging on Tuesday night suggested Dozier's season could be over.

The Nuggets announced Dozier "will be out indefinitely" in the press release confirming the ACL tear.

"It really brought tears to my eyes because of not just the player P.J. Dozier is, but more importantly the person he is," Malone said. "I love him, I care about him and to see him injured like that was hard to watch."

Dozier, a key reserve for the Nuggets known for his defensive prowess, was averaging nearly 19 minutes per game for Denver.

The Nuggets (9-9) return to action on Friday night at home against Milwaukee.