Former NBA champion Jason Terry has been named the head coach of the Grand Rapids Gold. 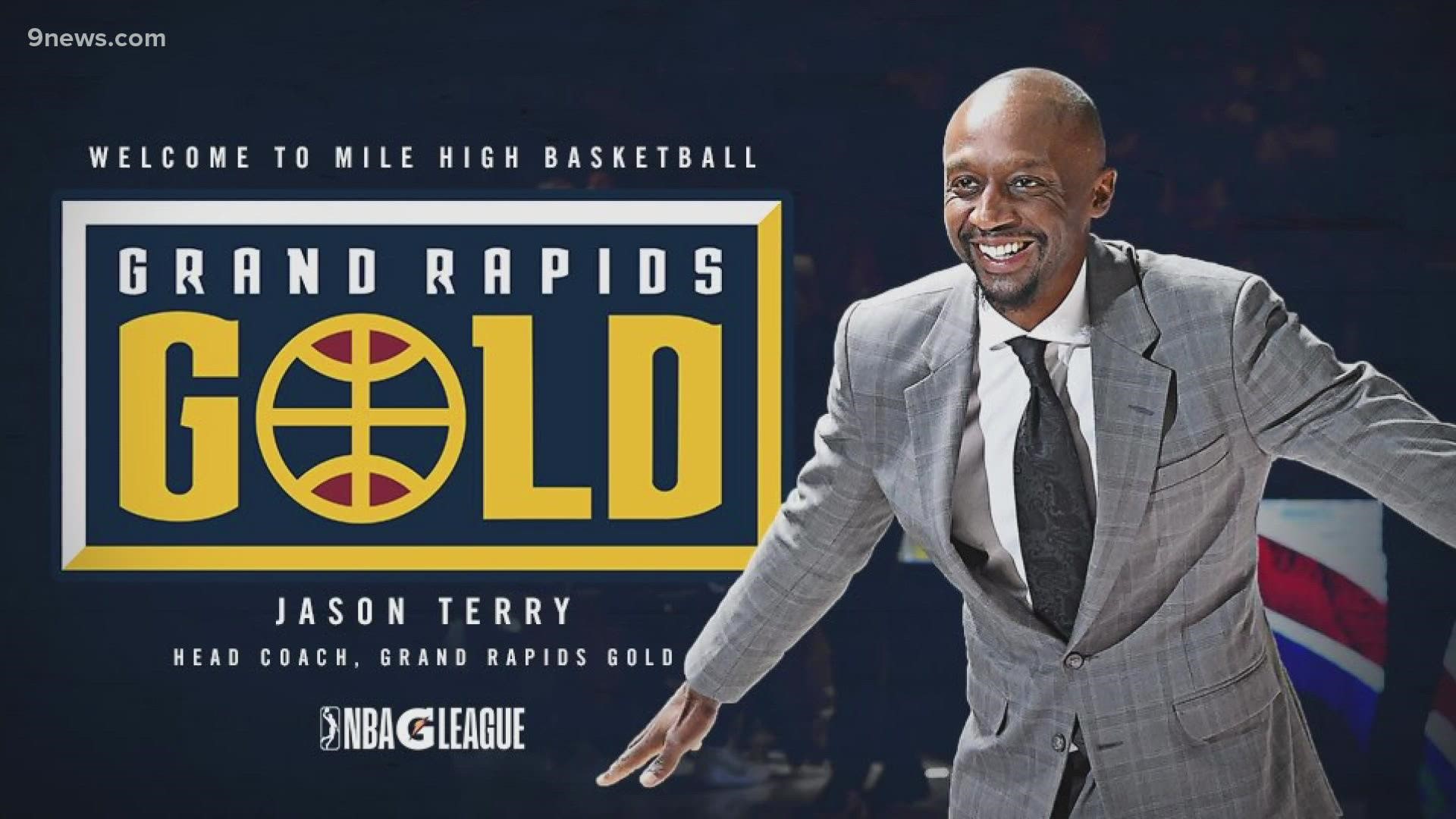 Terry is a 19-year NBA veteran and won the 2011 title with the Dallas Mavericks.

Terry most recently served as an assistant coach at the University of Arizona -- his alma mater. After his retirement in 2018, he spent the 2019-20 season as the general manager of the G League's Texas Legends.

Terry was drafted 10th overall in the 1999 NBA Draft by the Atlanta Hawks where he was named to the All-Rookie Second Team in 1999-00. Terry spent the first five years of his career with the Hawks before being traded to Dallas.