Nuggets home opener to air on KTVD on Friday

They play the Phoenix Suns at Pepsi Center on Friday, Oct. 25 at 7 p.m. 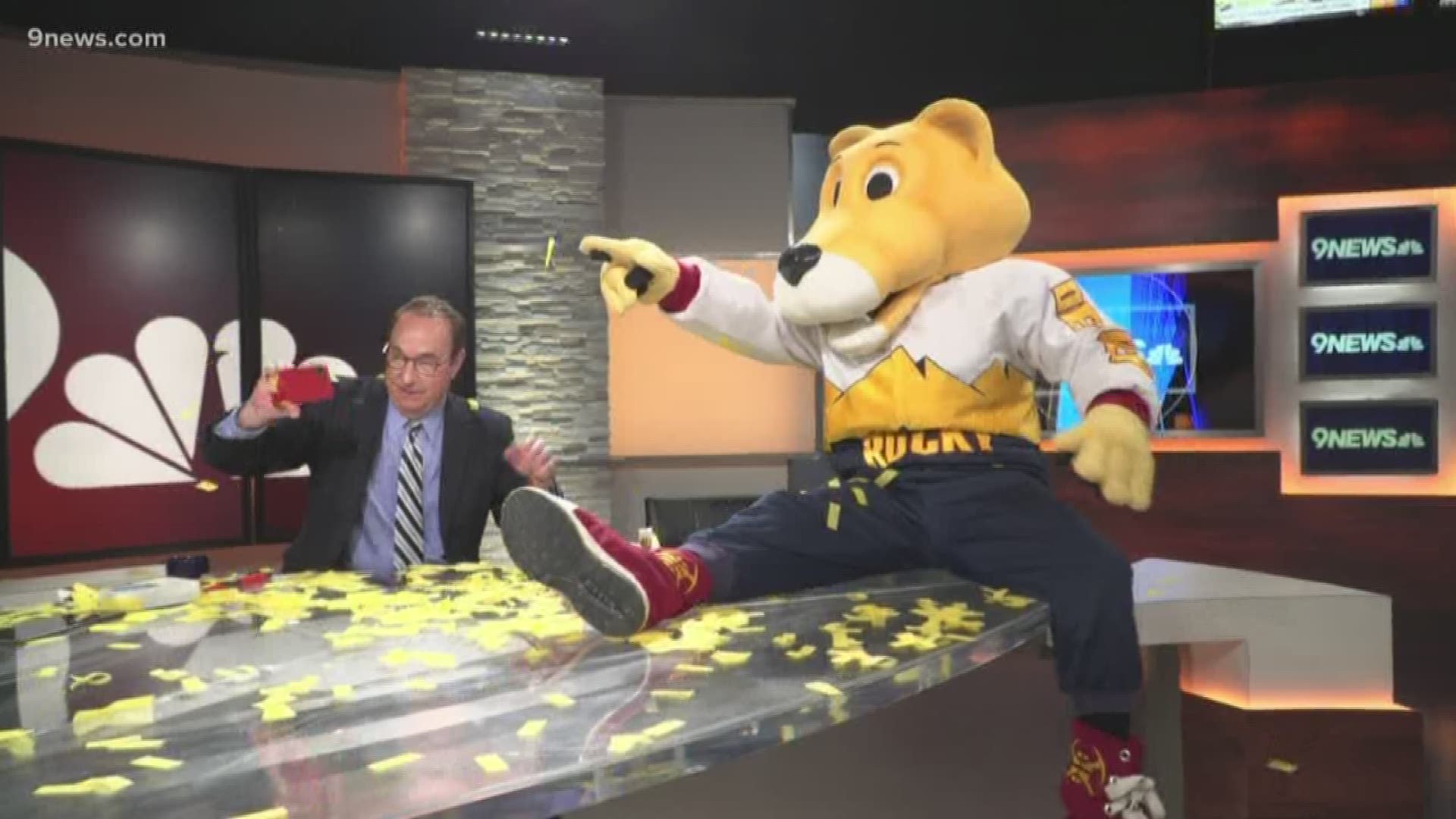 DENVER — The Denver Nuggets home opener against the Phoenix Suns on Oct. 25 will be shown on KTVD Channel 20 (657 or 5 on Xfinity).

“We are pleased to be working with our long-time partners at Kroenke Sports & Entertainment to bring the Denver Nuggets home opener to their fans here in Colorado," said Mark Cornetta, 9NEWS president & general manager and executive vice president at TEGNA.

"We have enjoyed a strong working relationship with Kroenke Sports & Entertainment and that is why it was an easy decision to work with them on bringing this home opener to Denver television. We are excited to help kickoff their 2019/2020 season.”

The announcement comes amid a contract dispute between the Altitude Sports Network and Comcast, DirecTV and Dish Network.

Due to the dispute, Altitude Sports Network was dropped from those three cable and satellite providers when their contract ended.

The network typically broadcasts Colorado Avalanche and Denver Nuggets games, which means many fans in Colorado are unable to see the games.

Matt Hutchings, executive vice president and chief operating officer of Kroenke Sports & Entertainment, said there is currently no update to pass along "other than we continue to work hard to get the Big 3 to the table and have some good engagement."

"[We] have had some positive activity with one company and continue to work through," Hutchings said during a radio interview on Altitude Sports. "We are frustrated and know the fans need to get what they deserve. Fans want to see their teams – we want to make sure fans can see their teams. At the end of day, the Big 3 control it and they control getting the games back on… we’re going to continue to push them. We hear our fans … we know they are angry and frustrated, and we are angry and frustrated, so we are making the home opener available on Channel 20."

Altitude Sports Network is still available on some smaller providers.