Michael Porter Jr. led Denver with 20 points despite missing 11 of 12 from beyond the arc. Nikola Jokic had 17 points, 11 assists and 10 rebounds. 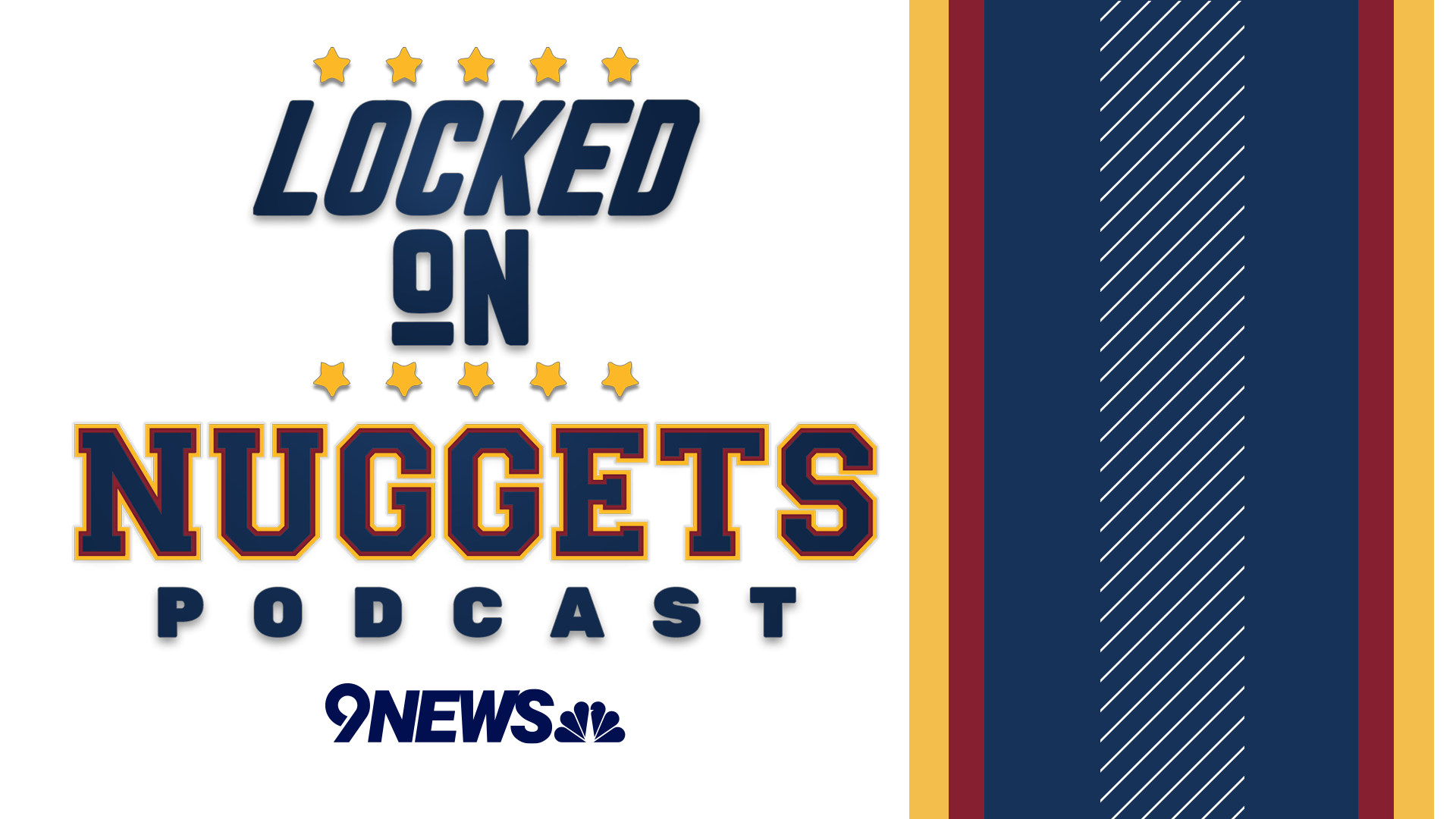 DENVER — Jayson Tatum and Jaylen Brown fueled an amazing 31-3 run that helped the Boston Celtics put the skids on the NBA’s hottest team with a 105-87 win over the Denver Nuggets on Sunday.

The Nuggets looked well on their way to their ninth straight win when they took a 79-65 lead in the third quarter on a 3-pointer by Facundo Campazzo.

Boston outscored the Nuggets 40-8 the rest of the way. The Celtics had been held to 16 first-quarter points and trailed by as many as 14 early on.

Brown started the epic run with a nifty bucket and Tatum provided the biggest highlights, including eight straight points on a trio of free throws, a jumper and a 3-pointer.

Tatum finished with 28 points two days after a career-best 53-point performance against Minnesota, and Brown had 20.

Tatum (illness) and Brown (sore left knee) starred despite being listed as questionable before tip-off.

Michael Porter Jr. led Denver with 20 points despite missing 11 of 12 from beyond the arc. Nikola Jokic had 17 points, 11 assists and 10 rebounds.

The Nuggets lost for the first time since acquiring Aaron Gordon at the trade deadline, a move that made them a legitimate title contender.

This was just their fourth loss in 21 games since Feb. 27 and their first since Feb. 24 at Toronto.

The Celtics chipped away after their poor start and trailed 51-45 at halftime, holding Jokic to three first-half points on 1-of-5 shooting.

Celtics: Were 1-for-9 on 3-point tries in the first quarter, when they shot 6 for 25 from the floor. ... Evan Fournier, who's in the NBA's COVID-19 health and safety protocols, didn't make the trip.

Nuggets: Jamal Murray missed his fourth consecutive game with a sore right knee. ... During a second-quarter sequence, JaMychal Green rebounded his own errant 3-pointer, missed the finger-roll, grabbed the board again and watched Robert Williams III block his layup.

Celtics: Visit the Portland Trail Blazers on Tuesday night before wrapping up their three-game trip against the Lakers on Thursday night.