Denver's All-Star center has been in Orlando since Saturday, but was finally allowed to join his teammates Tuesday after quarantining in his hotel room. 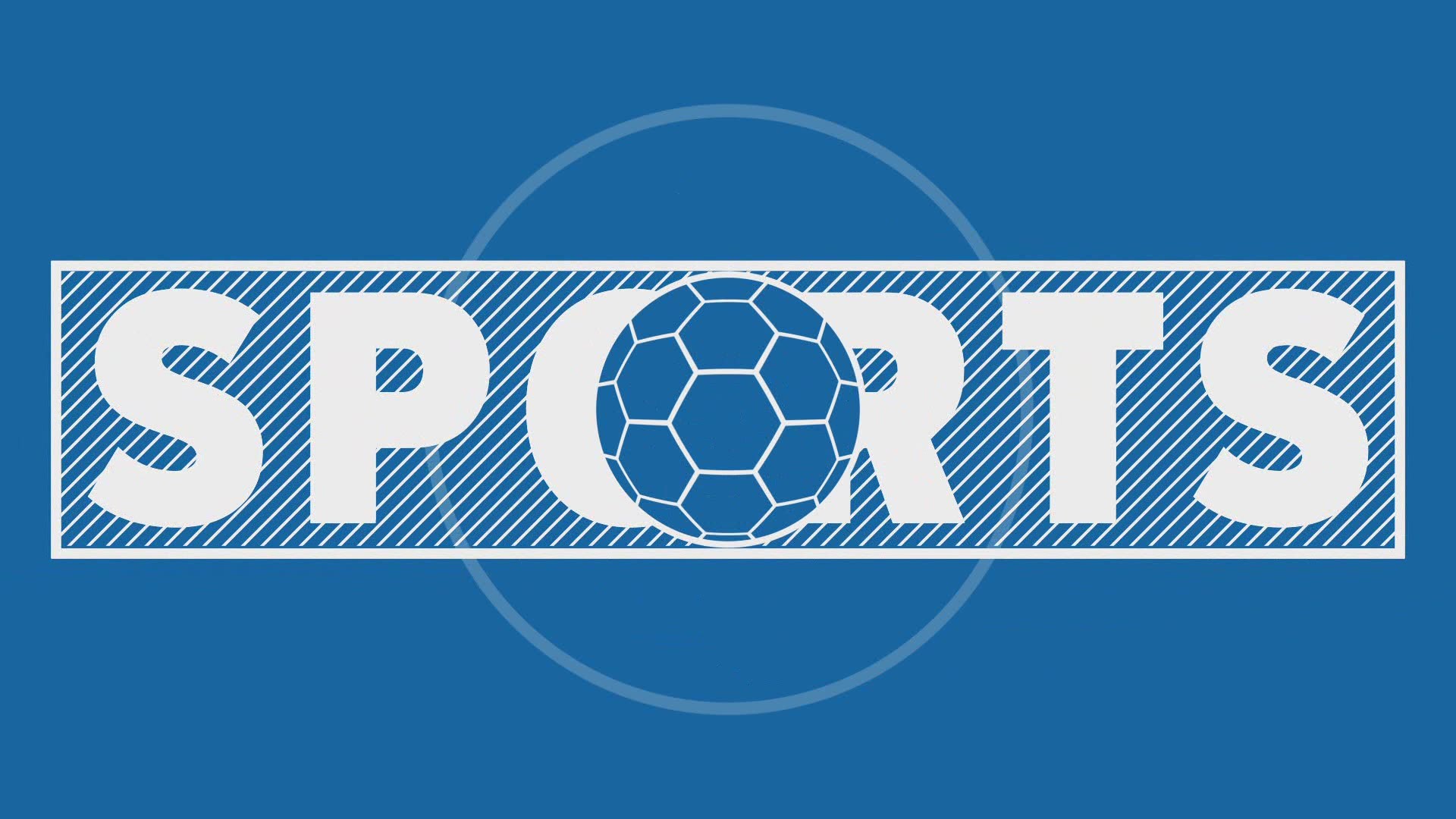 The Joker is back.

Denver Nuggets All-Star center Nikola Jokic was finally allowed to join his teammates in Orlando on Tuesday afternoon, after multiple quarantines since a positive COVID-19 test in his home country of Serbia last month.

Jokic has been back stateside for several days, but per NBA policy did not leave his hotel room until this afternoon after a multiple day quarantine upon arrival.

"I was quarantined two, three days so I was not with (my teammates) that much, just a little bit. We had lunch. But hopefully we're going to have a lot of time to be together," Jokic said with a smile during a conference call Tuesday afternoon.

The Nuggets' best player said he attempted to fly back to the United States from Serbia in late June, but was required to take a coronavirus test. When it came back positive, he wasn't allowed to leave.

"I was feeling good, I was feeling normal. When they said (I was positive) I was a little surprised to be honest. I called everybody and they said 'it's fine, your health is the most important thing,' which is right," Jokic said.

Jokic returned home for two weeks and wasn't able to play basketball, but said he was able to stay in shape and enjoy the time off.

There had been plenty of speculation the past several days about when Jokic would meet the team in Orlando. And while he won't be practicing just yet, the entire organization took a deep breath after seeing their best player rejoin the squad.

"It was great to see him. I could kind of sense the relief of him being here finally. I'm thankful that he's here (and) he's in great spirits. I can speak for everybody on our staff and on our roster and say that having him around is just very uplifting," Nuggets head coach Michael Malone said Tuesday afternoon.

Jokic, whose perceived weight loss during the time off was well publicized, claims he really didn't lose much at all, saying it was only three to five pounds. When pressed for his exact weight on Tuesday, the Joker sidestepped the question with his usual sense of humor.

"I think I'm not supposed to tell you my weight. It's team policy. I like that," Jokic said with a grin.

Nikola Jokic is looking noticeably slimmer since the NBA’s break 😳

Denver is scheduled to play three scrimmages before eight regular-season games in August and then the start of the NBA playoffs. How much Jokic participates early on remains to be seen, but he knows what he must do to pursue an NBA title.

"I think the main goal is to be ready to play. To be prepared and to be in the shape that we were before the season stopped. I think just to get into that basketball shape it's going to be the best thing for us," Jokic said.

The Nuggets had a 43-22 record when play was suspended in March. Their first game that counts will be against the Miami Heat on Saturday, Aug. 1.

RELATED: Nuggets' coach Malone discusses players not yet with team in Orlando

RELATED: Nuggets head coach Malone: 'This will be the toughest championship ever won'

RELATED: Denver Nuggets shut down practice facility due to COVID-19