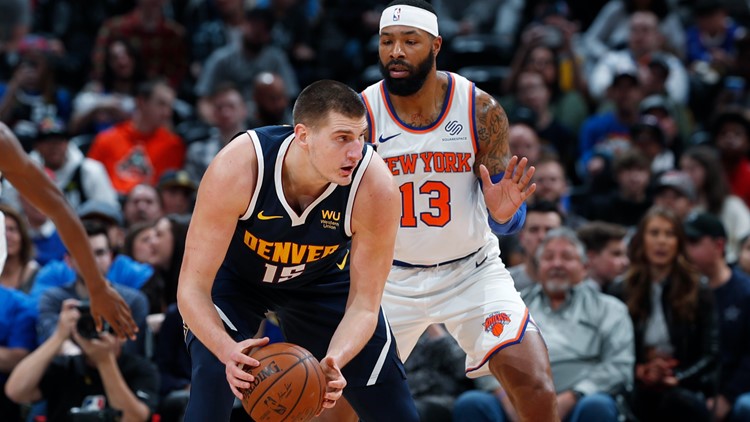 Nikola Jokic made a late go-ahead 3-pointer and finished with scored 25 points to help the Denver Nuggets hold off the New York Knicks 111-105.

Will Barton had 16 points, Gary Harris added 15 and Jamal Murray had 14, including a key 3-pointer in the late going.

The Nuggets, who led by as many as 20 points, hung on for their 12th straight victory over the Knicks in Denver.