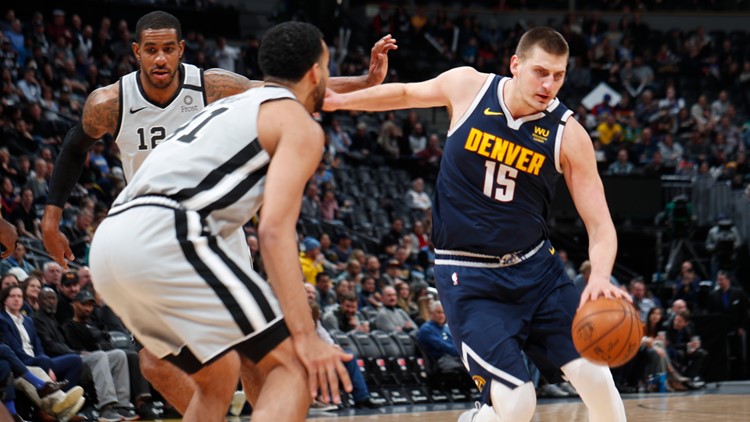 Jamal Murray scored 14 of his 26 points in the fourth quarter to help the Denver Nuggets rally from 23 down to beat the San Antonio Spurs 127-120.

Denver scored 74 points in the second half, a season high, and outscored San Antonio by 21 after halftime.

The Nuggets have won three in a row and six of their last seven.

Paul Millsap, who had 22 off the bench, helped spark the comeback on his 35th birthday. Nikola Jokic had 19 points, 13 assists and eight rebounds while battling foul trouble trying to guard LaMarcus Aldridge.

The Spurs forward had 33 points to lead all scorers.