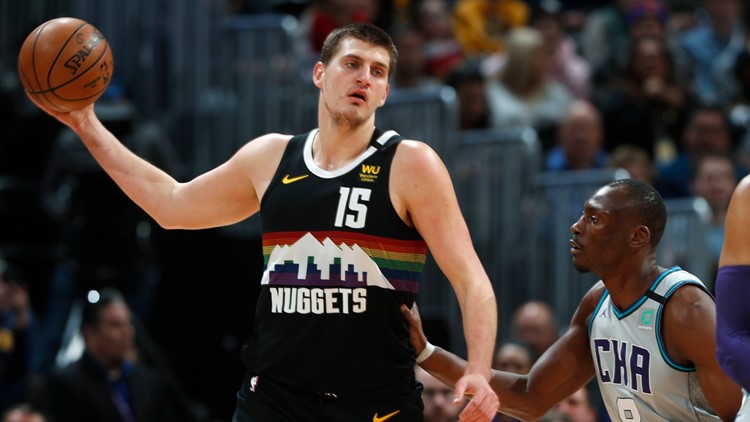 Murray exited the game with 1:32 remaining in the second quarter after rolling his left ankle. He was helped off the floor by teammates.

Dozier finished with 12 points in 13 minutes. He was recalled from Windy City of the G League on Tuesday to provide depth.

Terry Rozier scored 20 points for the Hornets as they wrapped up a winless four-game trip.

RELATED: Jokic helps Nuggets hold on for 114-104 win over Clippers