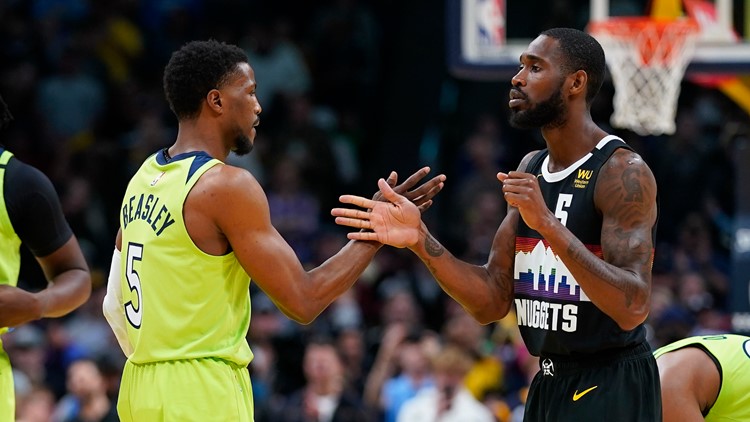 DENVER — Paul Millsap scored a season-high 25 points on 9-of-11 shooting, and the Denver Nuggets bounced back from their first loss in the Northwest Division to beat the Minnesota Timberwolves 128-116.

Millsap hit his first six shots of the game before missing with 54 seconds left in the first half. Nikola Jokic was nearly as sharp, making all six of his shots in the first half and going 11 of 14 from the field.

He finished with 24 points and Jamal Murray had 19 points.

Kelan Martin also had 19 of his career-high 21 points in the first half for Minnesota.