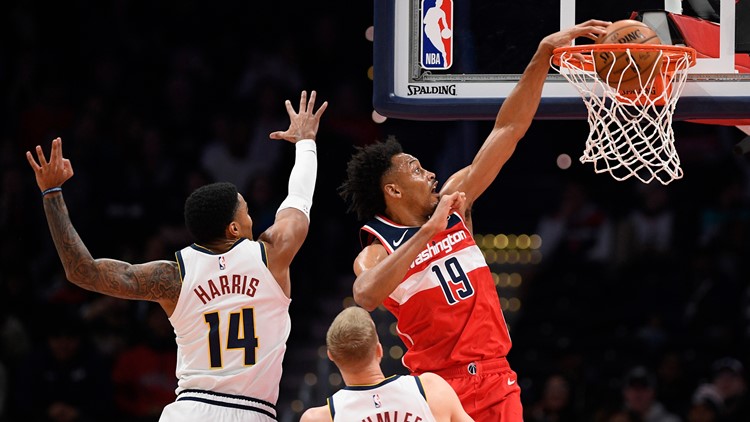 Nuggets fall in Washington to Wizards by 14 points

WASHINGTON, D.C., USA — Ish Smith scored a career-high 32 points and Troy Brown added 25 and a career-high 14 rebounds in the Washington Wizards' 128-114 victory over the Denver on Nuggets.

Smith scored 11 points in that stretch, capping the surge with a 3-pointer. Jamal Murray scored all 39 of his points after the first quarter for Denver, and Nikola Jokic had with 14 points and 10 rebounds.

The Nuggets have lost two of three on their five-game trip.

RELATED: Nuggets use second-half rally to win at Indiana 124-116