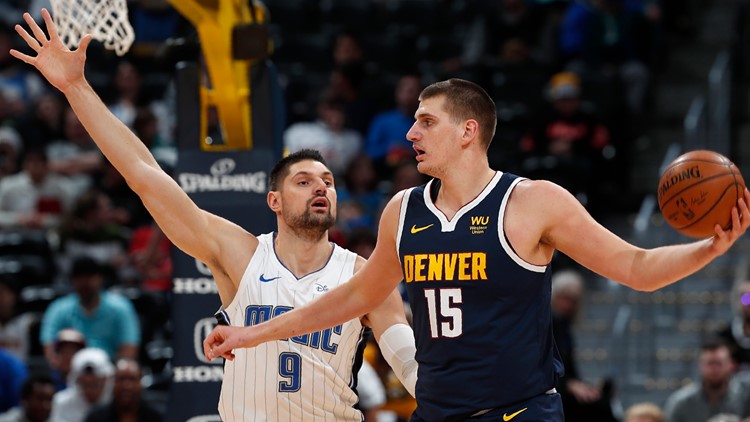 Jamal Murray and Paul Millsap helped fuel a 24-0 run in the third quarter as the Denver Nuggets rallied for a 113-104 win over the Orlando Magic on Wednesday night.

Millsap scored 14 of his 15 points during the third in his return from a strained quadriceps.