The small forward averaged 19 points and 7.3 rebounds in a breakout season while helping Denver overcome a bundle of injuries. 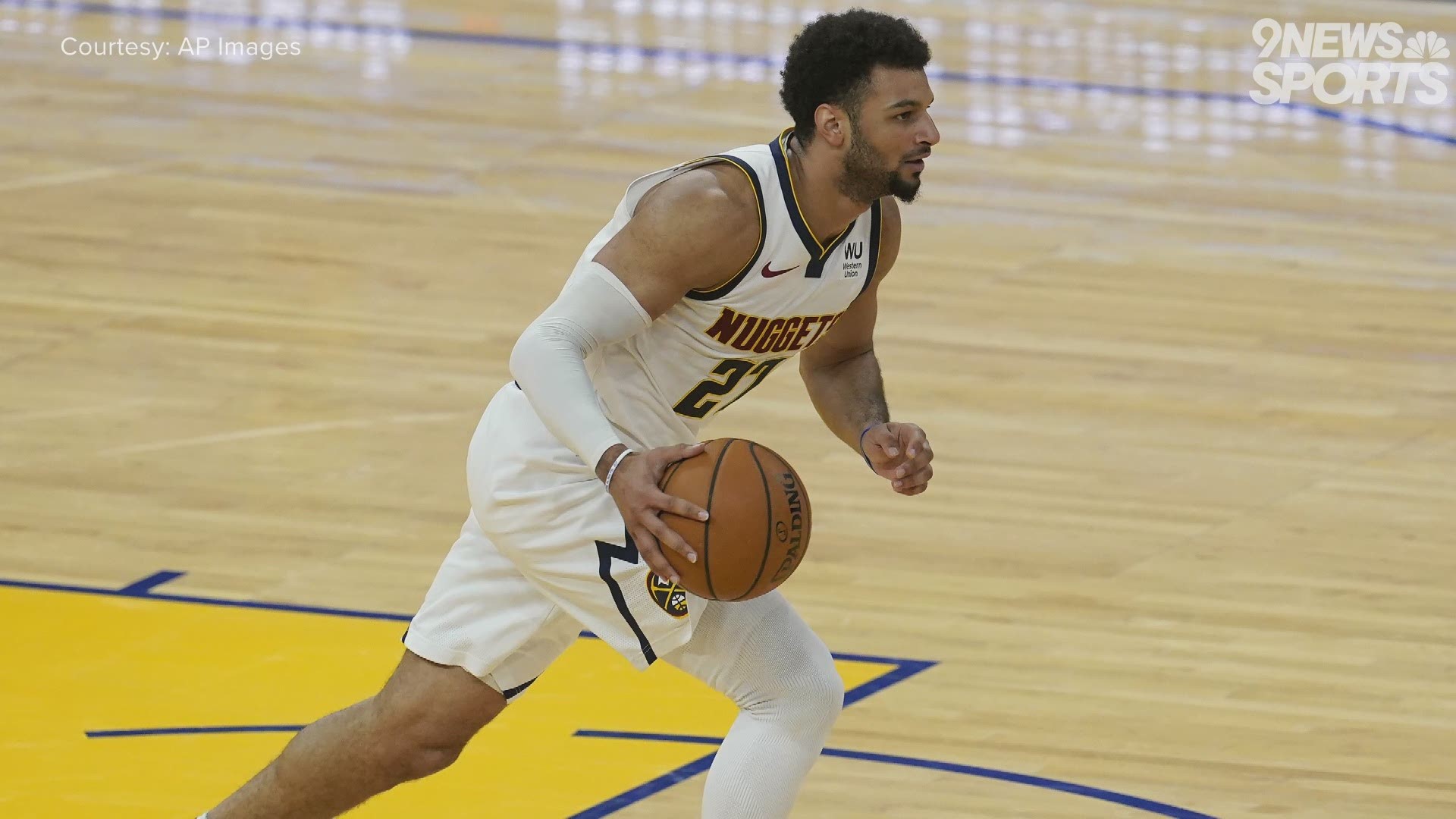 The small forward averaged 19 points and 7.3 rebounds in a breakout season while helping the Denver Nuggets overcome a bundle of injuries, most notably Murray's season-ending ACL tear last month.

> Video above: Commentary: Jamal Murray will be back, but his torn ACL is heartbreaking

“Michael's going to be ultra important for us on both ends of the floor. He's got to be that second scoring option for us,” said coach Michael Malone, whose team opens its best-of-seven series against Portland on Saturday night.

"He was really important for our postseason run last year and I have no doubt that he's up for the challenge this year.”

Porter, who missed his rookie season in 2018-19 because of a back injury that limited him to three games at Missouri, earned Malone's trust by ratcheting up his game when play resumed in the bubble at Walt Disney World last season.

Porter was working his way through defensive deficiencies and averaging 7.5 points and 4.1 rebounds off the bench before play was suspended because of the coronavirus.

“We went down to Orlando, we didn't have anybody, we had all bigs, and Michael got a tremendous chance to play in the eight seeding games," said Malone.

Porter was named to the All-Bubble Second Team after averaging 22 points and 8.6 assists in Denver’s eight seeding games.

“I think that allowed Michael to get confidence in himself, but also his teammates, the coaching staff to say, ‘OK, you know what? We can throw more at this kid and he’s more than ready to take it and run with it,'” Malone said.

“And that translated into the postseason,” where Porter averaged 11.4 points and 6.7 boards in a prelude to his breakout season.

Malone said he wondered whether the Nuggets could win half of their remaining 18 games after Murray, who averaged 31 points in last year's playoffs, got hurt on April 12.

“How are we going to weather the storm?” Malone said.

“And Michael continued to step up his game even more, allowing us to go 13-5 down the stretch."

Porter did this despite drawing extra attention from opponents.

With Murray and Jokic on the court, Porter often got the ball for wide-open 3s or uncontested drives. But “when you're the focal point of a team's scouting report, you've got to really use your head to get shots," Porter said.

And rebounds — playing more on the wing than “just chillin' in the corner” makes it harder to crash the boards.

Porter is still stuffing the stat sheet, however, and continuing to round out his game, which now includes some bona fide defensive pluck.

And he's eager to take this heavier role into the postseason.

“I have more responsibility on my shoulders and I'm welcoming it,” Porter said. “I'm embracing it. It's where I wanted to be, progressing, taking a jump.

"I want to take a jump every year. I'm never going to be content. So, I'm embracing it and I'm excited to see what teams throw at me and how I'm going to overcome.”

RELATED: Commentary: Jamal Murray's torn ACL is heartbreaking, but he will be back