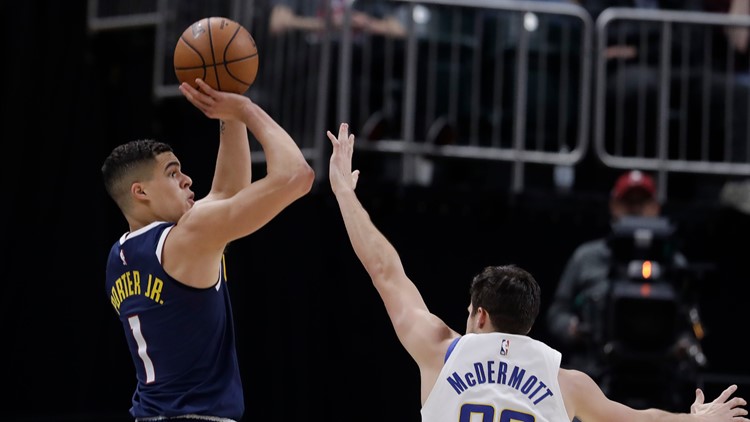 Nuggets use second-half rally to win at Indiana 124-116

INDIANAPOLIS — The Denver Nuggets took control of the game with a five-point flurry at the end of the third quarter and continued pulling away early in the fourth to pick up a 124-116 victory at Indiana.

Michael Porter Jr. led the comeback with a season-high 25 points.