Western Union’s logo will continue to be featured on all Nuggets jerseys. 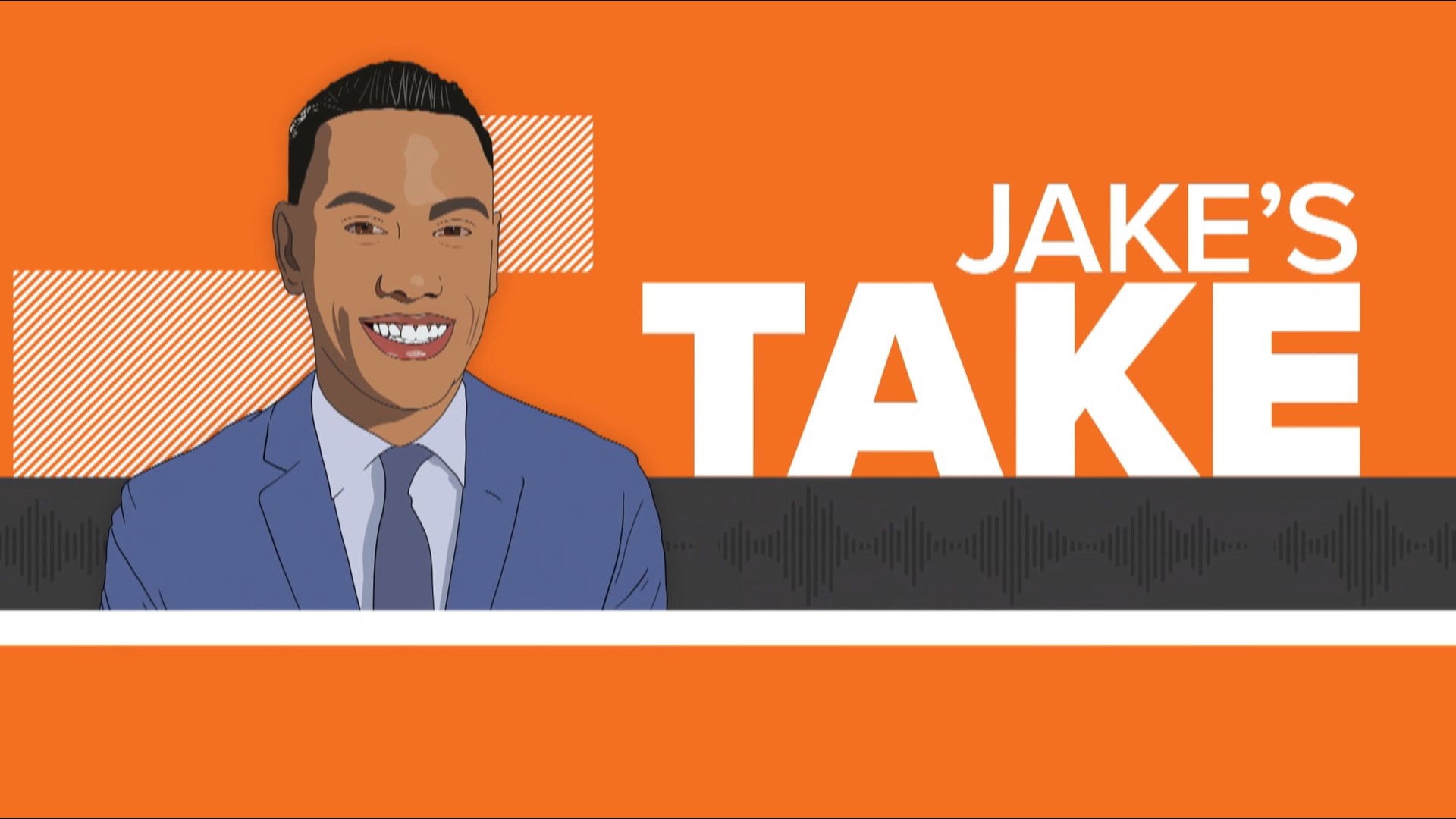 DENVER — The Denver Nuggets and Western Union have reached a multi-year renewal of their sponsorship agreement.

Western Union has committed to an additional three-years as sponsor of the Nuggets' jerseys, according to a release on Wednesday.

Western Union’s association with the Denver Nuggets and Kroenke Sports & Entertainment (KSE) began in 2017 when the company began sponsoring a Nuggets jersey patch. Wednesday's renewal is It is one of the first renewals of a jersey patch sponsor in the NBA.

“Western Union is a proud Denver company, and just like the Nuggets and the home base we share, we are made up of people from diverse backgrounds. We come together to bring out the best in each other to serve our global customer base,” said Western Union CEO and President Hikmet Ersek. “As one of the world’s most popular sports, Basketball transcends borders and brings people together. We’re thrilled to continue sharing our support and pride with our community, our customers and those around the world who are passionate fans of the game.”

As part of the agreement, Western Union’s logo will be featured on all Nuggets jerseys and will continue to receive prominent signage and features on social media, Altitude TV, and radio broadcasts, according to a release.

“We are elated that Western Union is renewing its jersey patch partnership with the Denver Nuggets," said KSE Vice Chairman Josh Kroenke. "Western Union is a renowned Denver-based institution and a truly global company that has delivered funds for millions of businesses and families throughout the world when they needed it most. It’s been a privilege to work with Western Union in creating a holistic partnership that extends well beyond the basketball court, both in Denver and throughout the world."

“The NBA jersey patch is an iconic piece of real estate that drives visibility of team partners to local, national and international audiences,” said NBA Commissioner Adam Silver. “We share the excitement of the Denver Nuggets and Western Union on the continuation of this successful partnership for the next three seasons.”

Credit: AP Photo/David Zalubowski
Nuggets mascot Rocky the mountain lion during an announcement that Western Union will be a sponsor of a patch on the team's on-court jerseys Aug. 1, 2017.