On this day in sports: Dan Issel named Nuggets coach 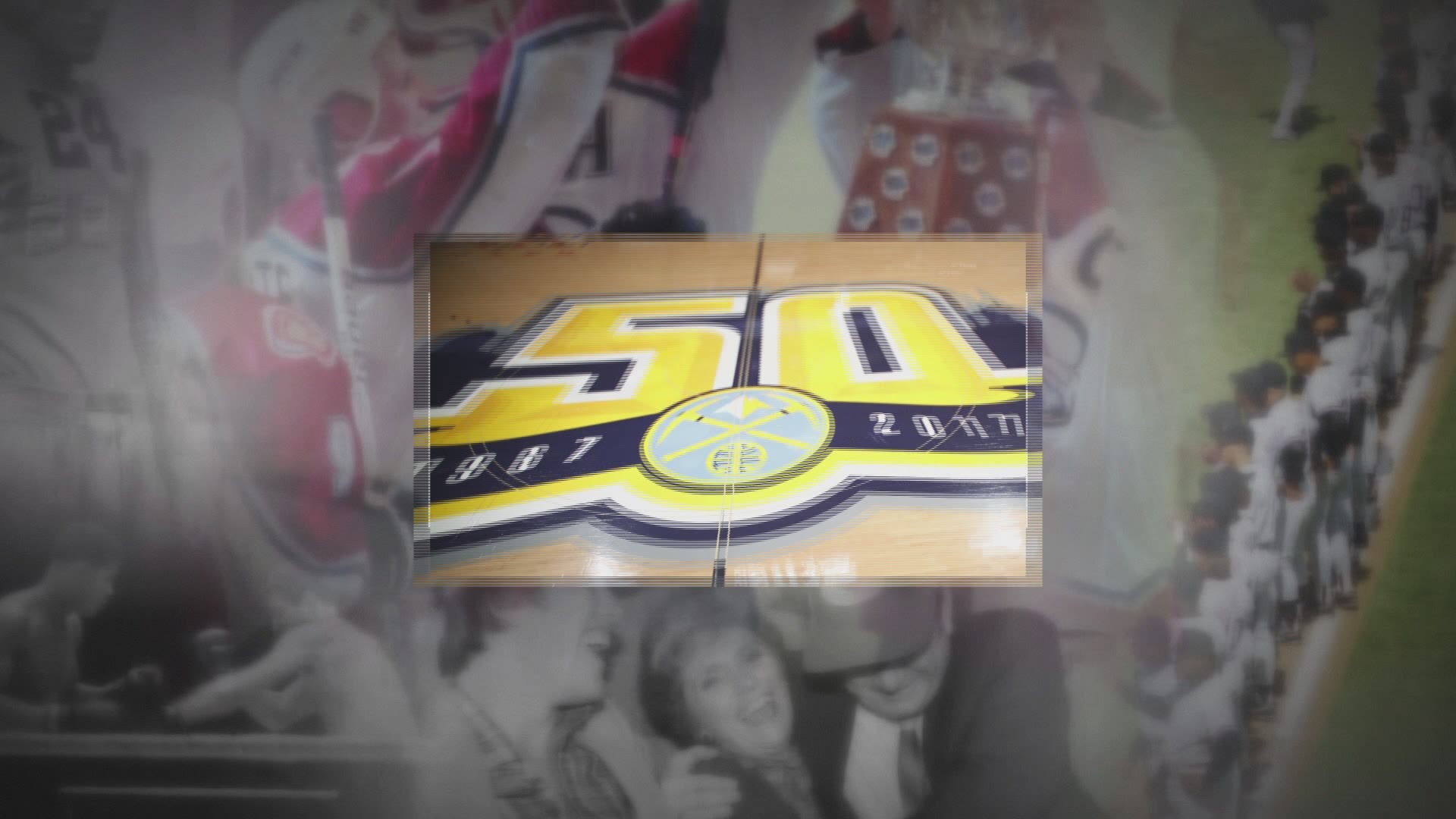 DENVER — On this day in sports (May 20) in 1992, the Denver Nuggets hired their 10th coach in franchise history -- first time head coach Dan Issel.

In his first year, Issel went 36-46 and barely missed the playoffs.

Issel was with the Nuggets from 1992 to 1995, retiring 34 games into that '95 season. He returned as Denver's coach again in 1999 but left for good in 2001, resigning after being suspended for shouting an insensitive ethnic slur towards a fan.

Issel, who also played for the Nuggets for 10 years, is the fifth-winningest coach in team history.

RELATED: On this day in sports: Secretariat win Preakness in record time

RELATED: On this day in sports: Floyd Little signs with Denver Broncos