On this day in sports: Nuggets top Mavs, advance to 2009 Western Conference Finals

For the first time since 1985 Denver found itself in the NBA's version of the Final Four. 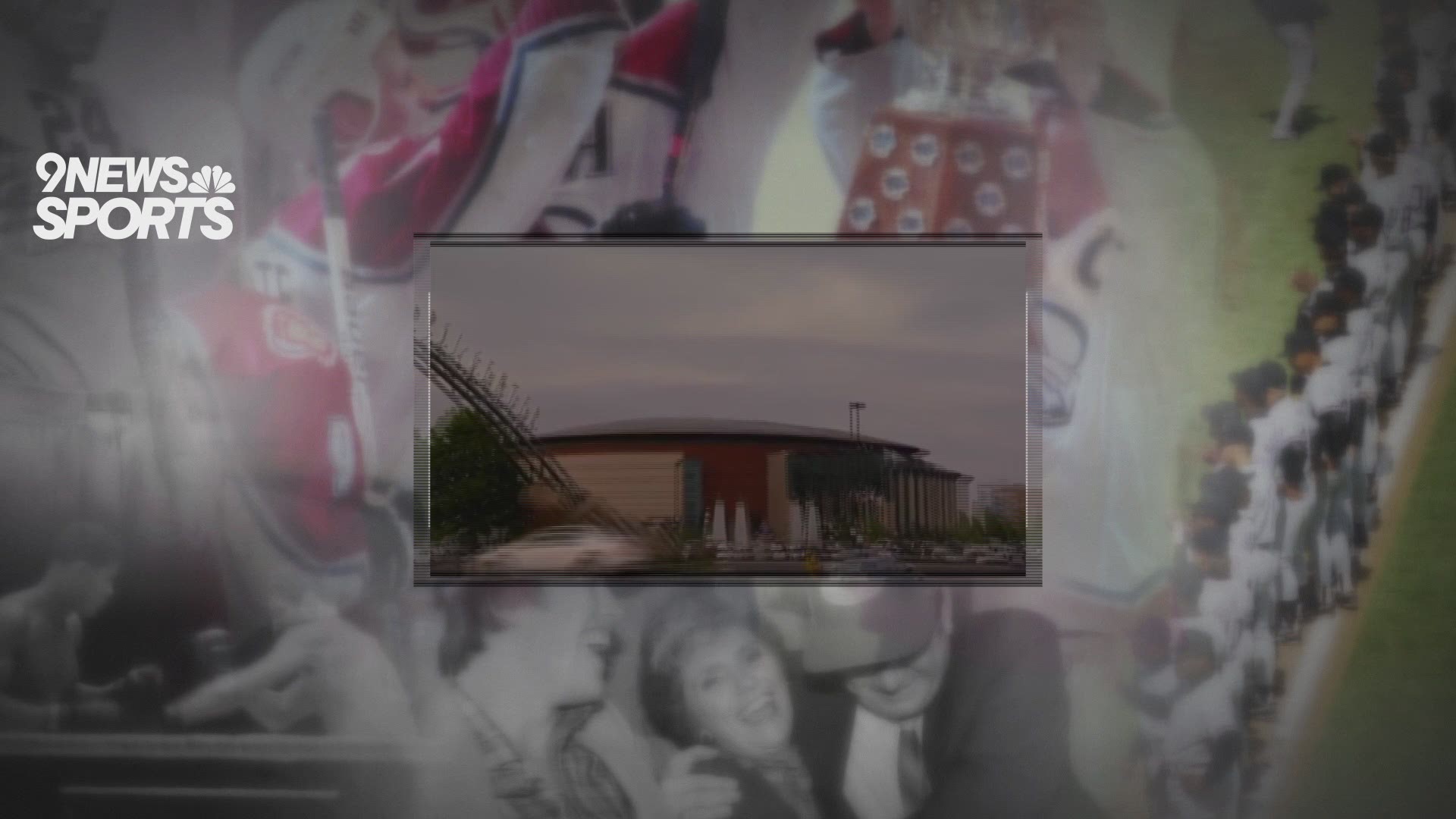 DENVER — Pepsi Center was rocking on May 13, 2009 as the Denver Nuggets found themselves just one win away from the Western Conference Finals.

Up three games to one in a second-round series against the Dallas Mavericks, the Nuggets had all the momentum, including a 15-game home winning streak.

Carmelo Anthony poured in 30 points, "Mr. Big Shot" Chauncey Billups added 28 and for the first time since 1985 Denver advanced to the NBA's version of the Final Four with a 124-110 win.

The Nuggets would go on to lose to the Lakers in six games in the next round and haven't advanced that far in the NBA playoffs since.

Watch the video above to take a trip down memory lane and catch the full story tonight on 9NEWS at 9:30 and 10:00!

RELATED: On this day in sports: Dr. J rallies Nets past Nuggets in final ABA game

RELATED: On this day in sports: Nuggets lose Game 7 at home to Trail Blazers