On this day in sports: Nuggets draft Jamal Murray No. 7 overall

Denver was pleasantly surprised the star freshman out of Kentucky slipped to them in the 2016 NBA Draft. 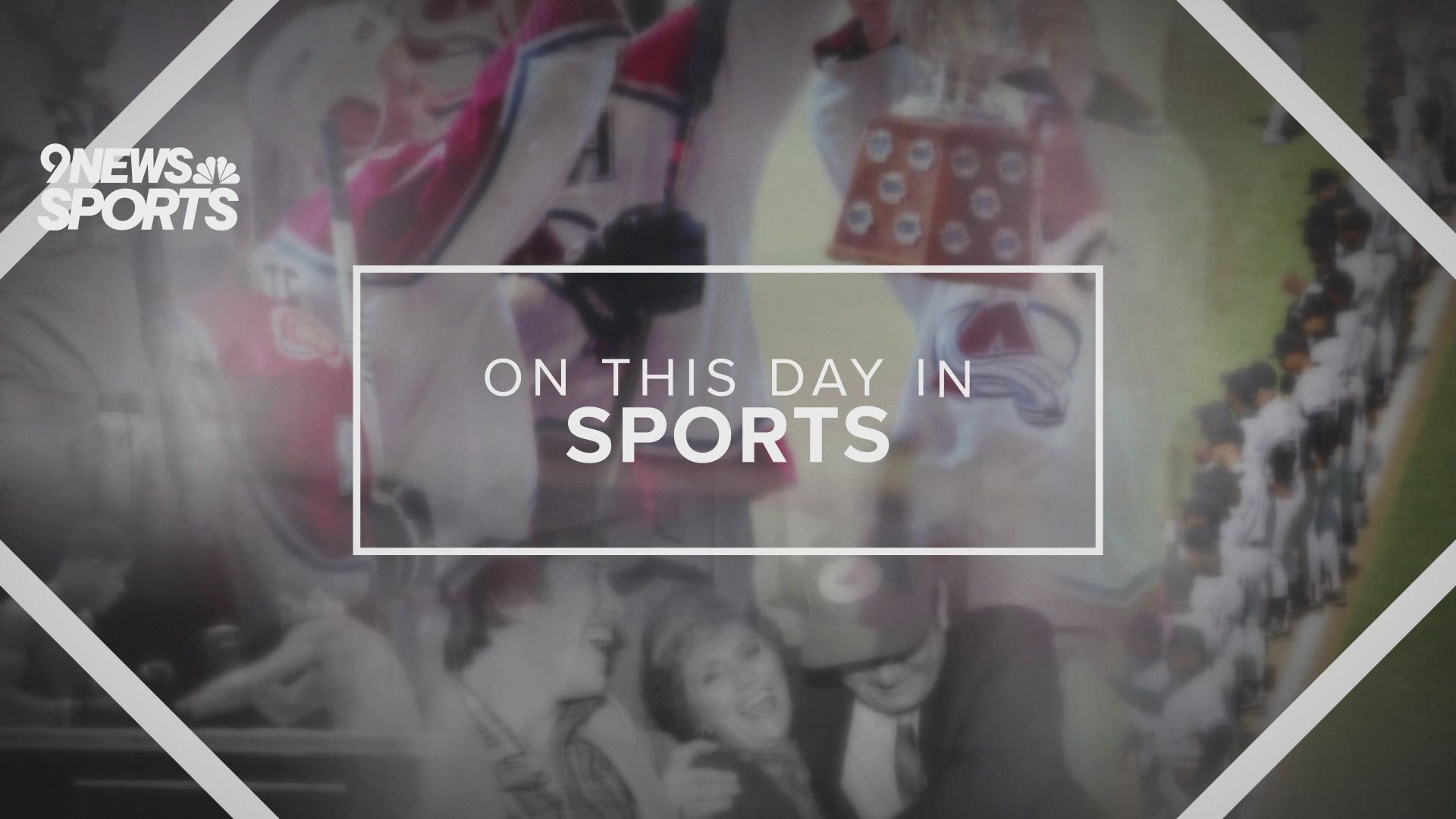 BROOKLYN, N.Y. — Jamal Murray wasn't supposed to be there at No. 7 overall.

But somehow, he was. And the Denver Nuggets didn't miss the chance to select the star freshman out of Kentucky in the first round of the NBA Draft.

It was four years ago today, on June 23, 2016 at the Barclays Center in Brooklyn, New York. The Nuggets desperately needed a scorer, so this was a slam dunk decision.

The 19-year-old was coming off a season with the Wildcats in which he averaged 20 points per game on the nose.

"I have the ultimate confidence in myself and my abilities. I’m a competitor and I want to get out there and show what I can do," Murray said on draft night.

Murray is in his fourth year with the Nuggets and averaging more than 15 points per game for his career thus far.

Watch the video above to take a trip down memory lane and catch the story tonight on 9NEWS at 9:30 and 10:00!